Girls will be boys: An argument for single-sex education 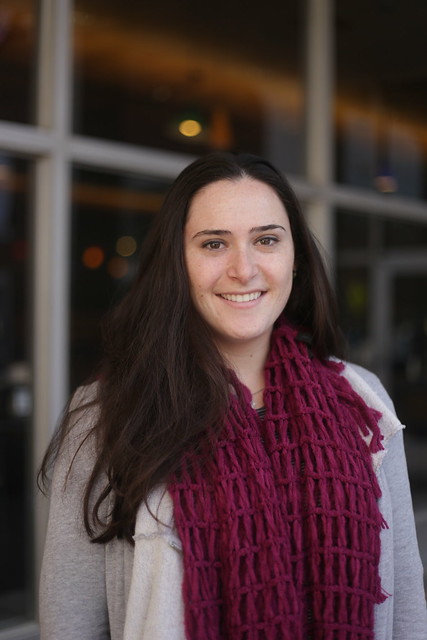 Single-sex education breeds confidence. As a product of an all-girls high school on Long Island, I feel single-sex schooling creates students who believe in their brains.

I went to co-ed school from kindergarten through eighth grade, so I’ve experienced both sides. Something that stuck out to me in middle school was the gloss of makeup on girls’ faces. Boy, were things different when I went to high school without boys. We rolled out of bed in the morning, hair wet and thrown up in tangled buns, barely glancing at our reflections. Appearances didn’t seem to matter so much anymore.

What mattered was who had created a ten page outline for Honors Global History that was complete down to the very last bullet. Or who had studied for the A.P. Physics exam and could lead a quick review session in the cafeteria before classes started. Or who picked a killer topic for the junior year research paper that would count for 50 percent of the english final grade.

This is not to say that we didn’t have fun just like students in co-ed high schools. We were all involved in numerous activities after school and we hung out with the guys at our brother school on weekends. We just had one focus when we were within the building’s walls: school. No boys meant fewer distractions.

Girls who attend single-sex schools outscore those who attend co-ed schools on the SAT by an average of 28 to 43 points, according to the National Coalition of Girls Schools (NCGS). Almost 100 percent of girls school graduates move on to pursue a college degree.

The list of benefits of single-sex education is extensive. Concentration levels are higher in single-sex classrooms and outside the classroom, too. Girls (and boys) spend less time primping for school in the morning when there is no chance of running into the opposite sex. Social pressures are not nearly as high.

With a lower threat of judgment, girls are more inclined to raise their hands, participate in discussion and freely express their opinion. Without boys dominating discussion, girls feel more comfortable speaking up and confidence burgeons in this environment. They are more likely to run for leadership positions in clubs and extracurriculars.

When it comes to typically male-dominated subjects, like STEM, girls statistically do better in single-sex schooling and are less inclined to view these disciplines as men’s work. They do not have to worry about being typecast as a tomboy for liking chemistry, computer and geometry. In theory, single-sex education breaks down gender stereotyping in the classroom.

According to the NCGS, 48 percent of girls school graduates rate themselves as great math scholars as opposed to 37 percent of girls from co-ed schools. The spread is similar for computer classes at 36 percent to 26 percent. Three times as many graduates from girls schools intend to become engineers as compared to their counterparts in the co-ed system.

Research suggests boys and girls learn differently. In a cross-state three-year project, the 1993 book by two American University professors called Failing in Fairness: How America’s Schools Cheat Girls, researchers visited 100 classrooms and observed boys called out on average eight times as often as girls did. If a girl spoke out in class, teachers were more likely to remind them to raise their hand. They did not respond this way to boys—they praised their answers. Teachers also encouraged boys to work out problems individually, but were likely to help the girls who were stuck on the same problems.

While single-sex schooling has long been popular in the private education system, it is beginning to increase tremendously in the public system.

According to the National Association for Single Sex Public Education, in 2004 only about 34 single-sex public schools existed. Since then, as seen in a 2014 New York Times article, that number has grown tremendously. There are now 850 public schools nationwide featuring single-sex programs.

— Alison Wilson is a senior at the university studying finance and journalism and worked as a managing news editor at The Review this past year. She can be reached at apwilson@udel.edu.