The people of Delaware’s Democratic party

At the DoubleTree Hotel in Wilmington, supporters of the Delaware Democratic Party gathered for an election night reception on Tuesday night.

Jagoda Dul/THE REVIEW
At the DoubleTree Hotel in Wilmington, supporters of the Delaware Democratic Party gathered for an election night reception on Tuesday night.

Freddy Bourdon, 66, adjusted his camera strap before speaking about his job as then-Senator Joe Biden’s campaign photographer in 1996.

A photographer for more than 40 years, Bourdon said he never expected to be able to see his passion continue this far into his life.

“When I was a kid my mom was always taking pictures,” Bourdon said. “I didn’t think I’d still be doing this at my age.”

Working as a photographer for Delaware Business Times and Delaware Today, Bourdon was at the Election Night Reception on assignment, but said the importance of photography in his life stretches much further than his day job.

“Most days, my camera takes me further than my feet,” Bourdon said.

Driving friends and family to the polls in Pike Creek was just one of the ways that Sheridan, 65, has worked to support Secretary Clinton.

“I want Hillary to win,” Sheridan said. “Not just because she is a woman — she is the most qualified.”

Sheridan is now retired, but she said it does not mean her days are not filled with constant political activism.

In Wilmington that evening, to celebrate a potential win for her party’s candidate with her friends, Sheridan said she has always been involved, dating back to the 1960s when she participated in Vietnam War protests.

In the 1990s, Sheridan’s focus shifted to the AIDS epidemic. She said driving friends to get tested when they were embarrassed to go alone was one of the things she remembers most.

“It’s a tradition my mom started,” Koronik said. “We can’t imagine not coming.”

Koronik, 32, was rooting for the victory of the state’s Democratic elected officials with her mother, Carol Koronik, by her side. Both women attended the university, graduating in 2009 and 1981, respectively.

The tradition began when Carol Koronik became friends with Faith Green, 70, through campaign efforts for Biden’s run for Senate in the 1990s.

This year, the Koronik women invited Paula Willis, 40, to join them. Willis, a fellow Clinton supporter, said she immediately agreed to attend. 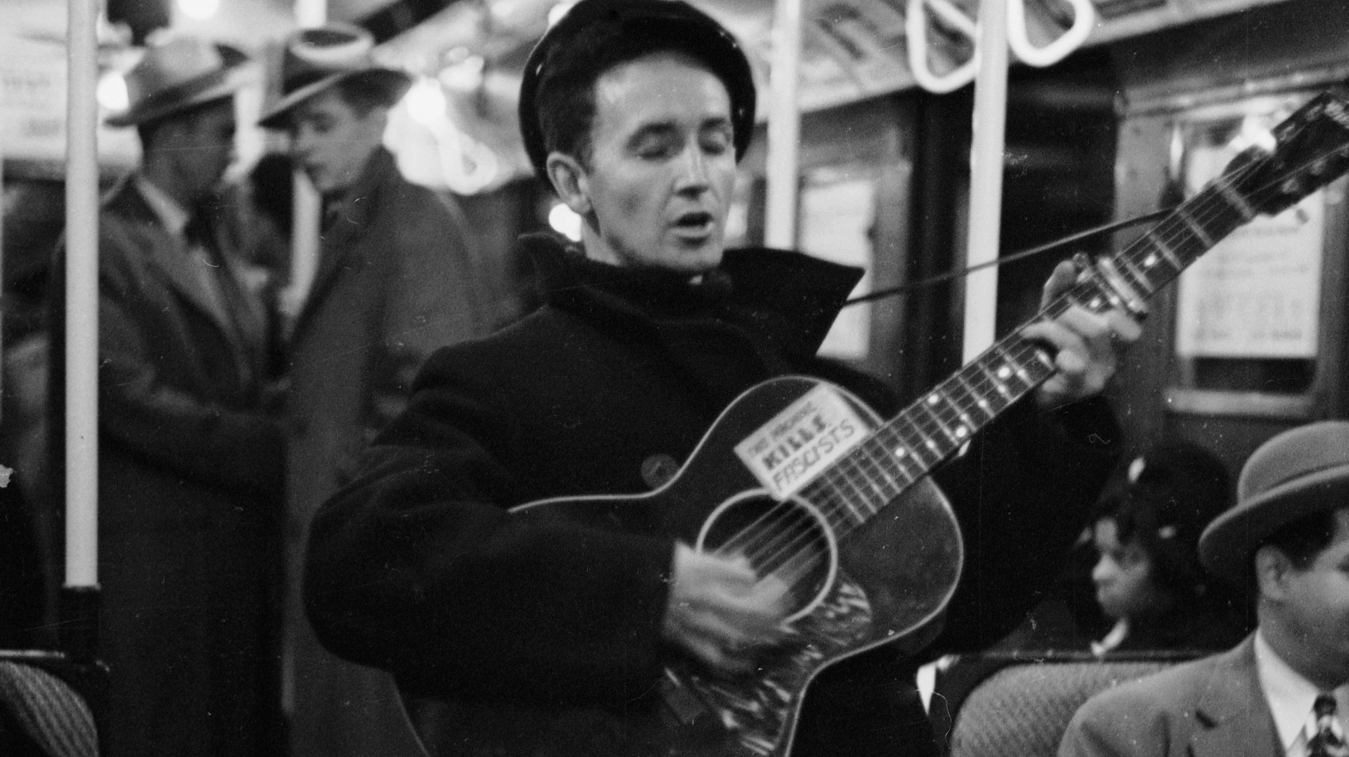 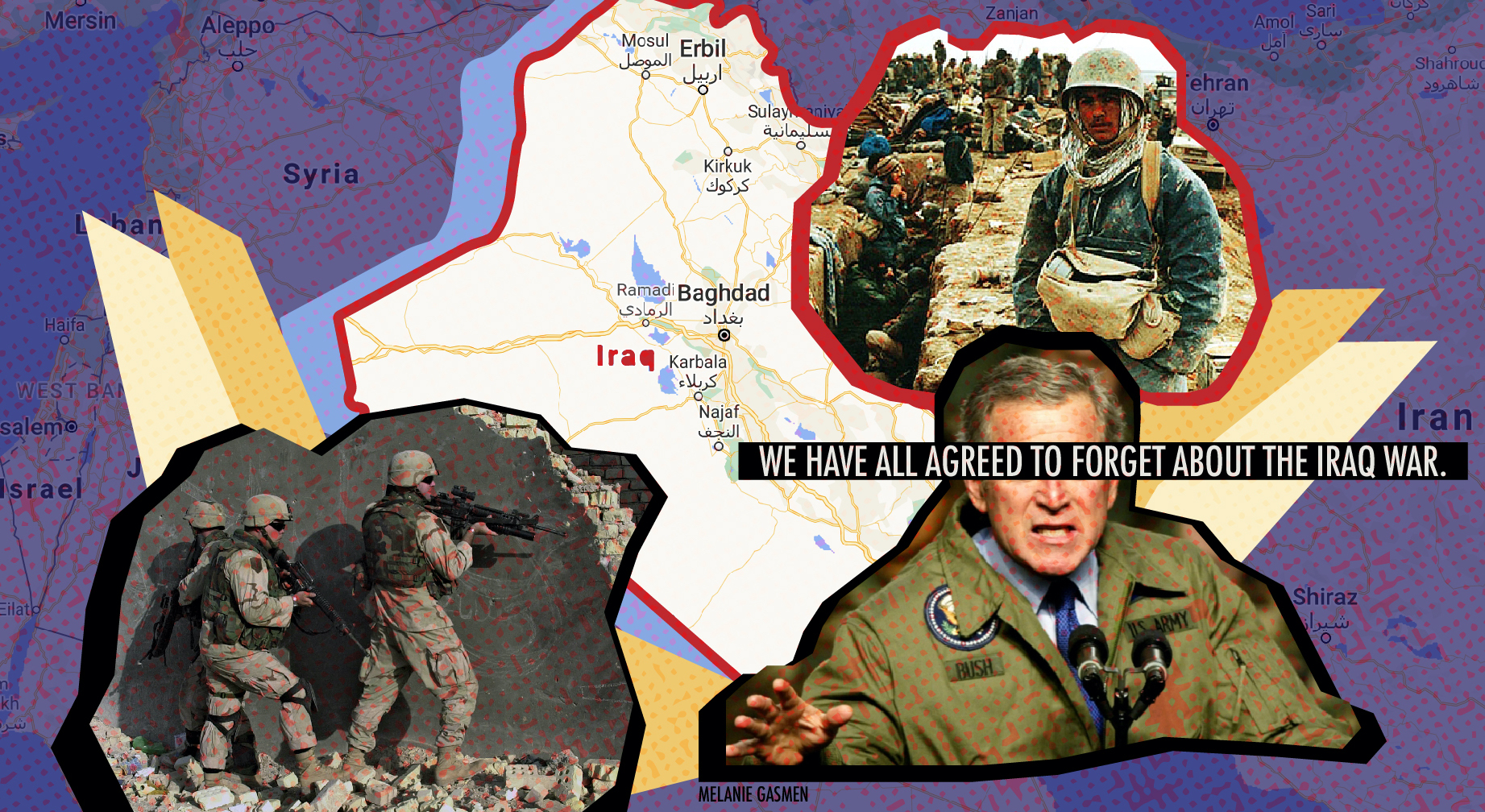 Forgetting the Iraq War: Public memory and a war left behind

The Blowback podcast succeeds in refocusing the narrative of the Iraq War. But does it actually matter in today's political discourse? 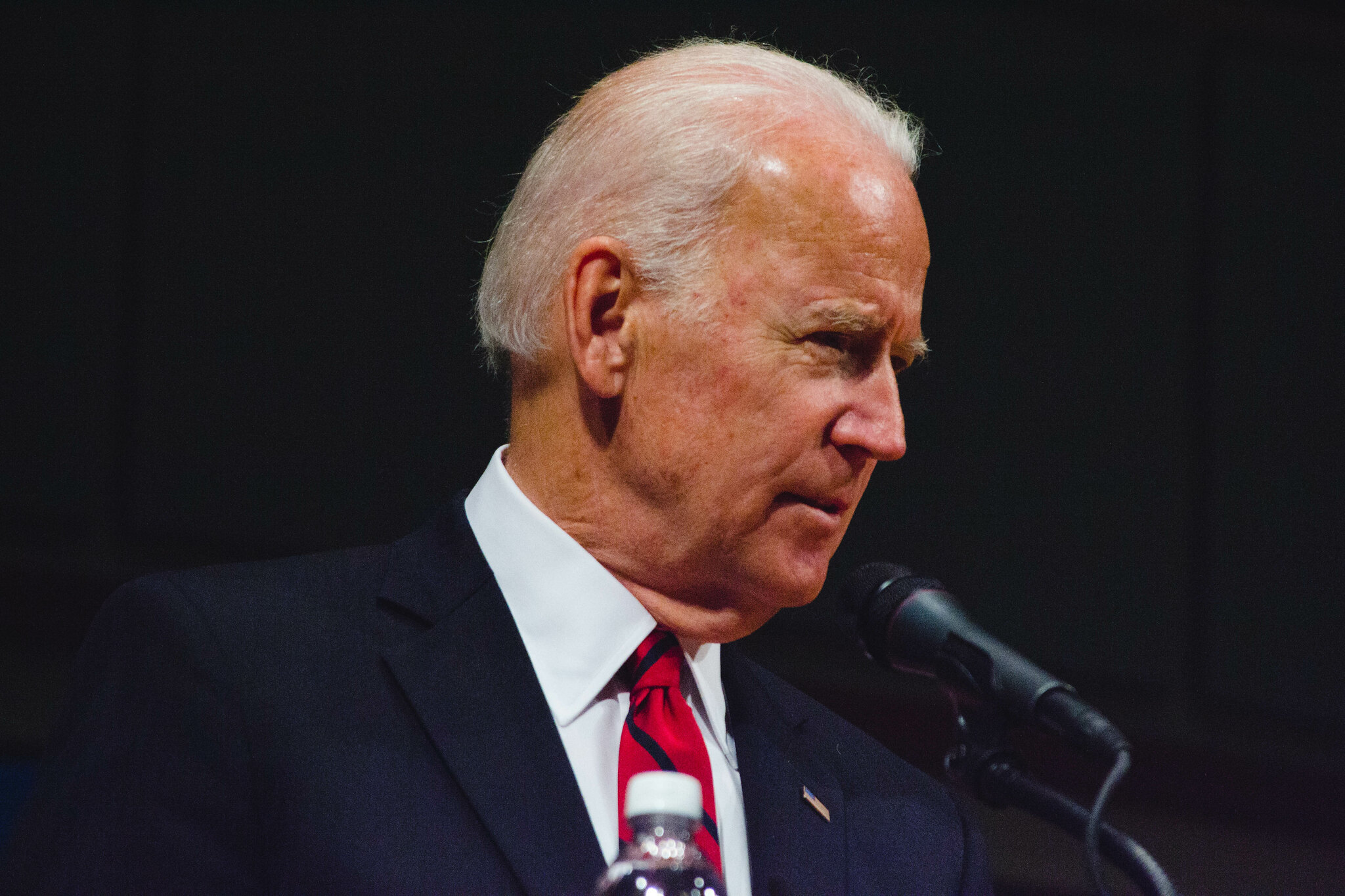 NEWER POSTFree Will: When the pipeline breaks
OLDER POSTPresident Trump