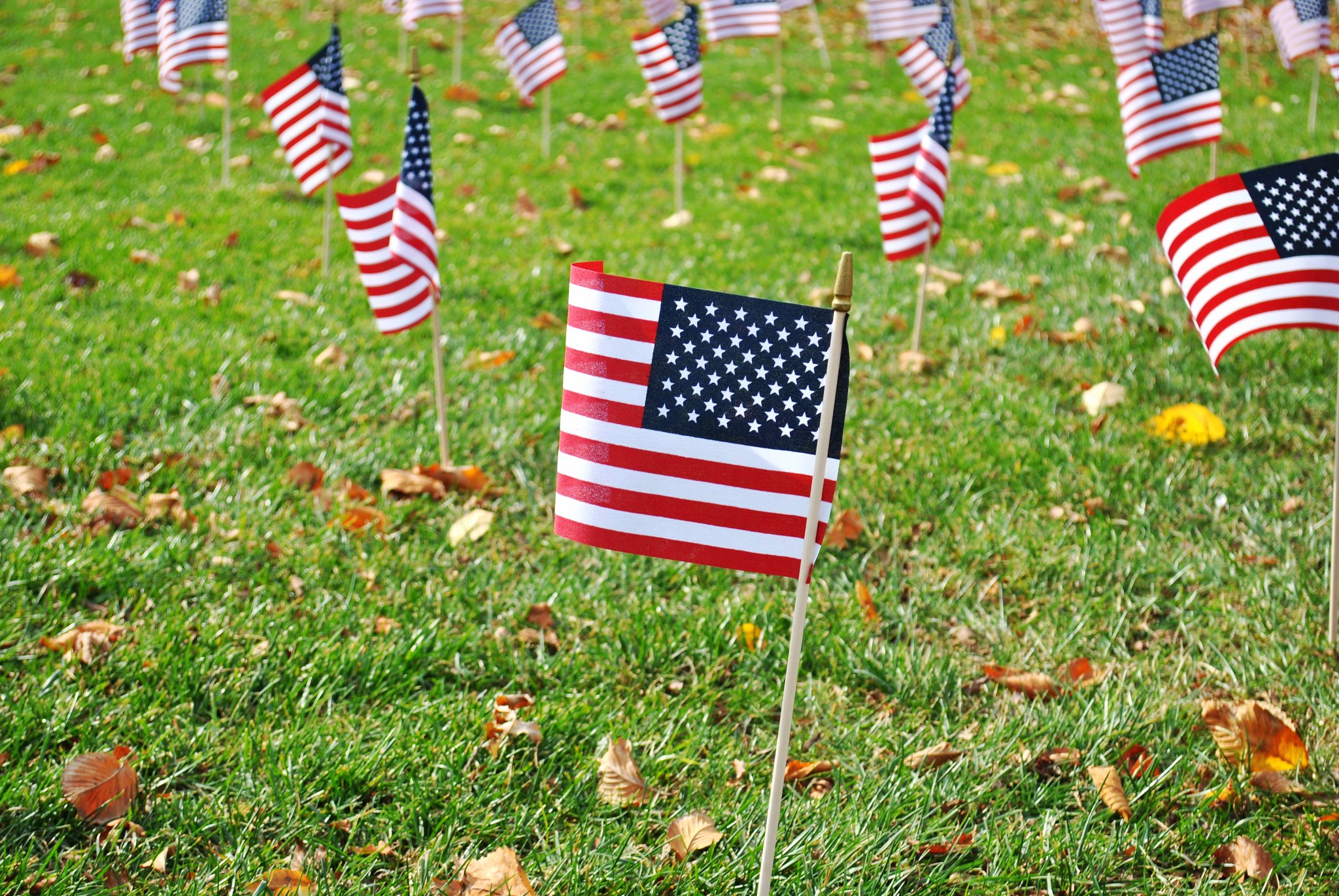 Eve Lombardi/THE REVIEW
History professors at the university weigh in on Donald Trump’s presidency, and how it aligns with the history of our nation’s presidencies.

Since the results of the election were announced, people across the country have turned back to the trusted polls that predicted Hillary Clinton winning the presidency just days before. One of the biggest questions appearing on social media outlets and news forums now is, how did Donald Trump become the president-elect?

Guy Alchon, an American history professor at the university, does not share in the shock many Americans are experiencing. The signs of Trump winning the election were all around us, Alchon said. He meant this quite literally, adding that he noticed far more signs on front lawns supporting Donald Trump than Hillary Clinton.

In addition to noting election paraphernalia, Alchon said that over the past 20 or 30 year’s, there has been a growing demand for a political leader who will support the “common people.” Because of this, he was unsurprised by Trump’s win.

“What has been boiling up in this country for 30 years or more has come to fruition,” Alchon said. “We have a history of populism and populist revolts in this country and this is the latest of them.”

In the 1970s, there was a major shift in the Democratic Party, Alchon said. This shift disenfranchised working people and reformed the party into one made up of “professionals.” Alchon believes that since this shift, the Republicans have morphed their party into one that serves the interests of “ordinary people.”

“In a way, this election is the comeuppance of the Democratic Party,” Alchon said. “It’s getting what it deserves.”

John Bernstein, a European intellectual history professor, reflected on the past few decades as well. He too could point out events that put Trump on the path to victory.

A resentment amongst working class people about their economic failure resulted in many shifting the blame to Washington, Bernstein said. Increasingly, this faction of people have felt as if they were “going down or going nowhere.”

The growing animosity between the Democratic and Republican parties can be traced back well before Donald Trump announced his campaign run in June. For example, Sen. Mitch McConnell of Kentucky vowing to make President Barack Obama a one-term president upon Obama’s election in 2008.

“The bitterness of this campaign has roots,” Bernstein said. “It didn’t come from nowhere and I won’t blame it all on Donald Trump. The Republican Party over the past 20 or 30 years plus has set the groundwork for Trump.”

Many are in agreement that Donald Trump is a historic president-elect, as he is the first with absolutely no political or military experience. However, Rebecca Davis, a history professor with a joint appointment in women and gender studies at the university, said she found similarities in Trump’s campaign to that of Richard Nixon.

Nixon, like Trump, targeted his campaign to white, working-class Americans, Davis said. Nixon appealed to this group of voters through the language of “law and order.” This often refers to “police crackdowns on African Americans” and is a phrase Trump used often during his campaign. Nixon, Davis said, used concepts such as law and order to speak a more “indirect racism” while Donald Trump has been far more overt.

“The privileges of whiteness is what [Donald Trump] was appealing to,” Davis said. “‘Make America Great Again’ was really about dispossessing people of color [and] excluding racial and religious minorities for the goal of supposedly upbuilding white Americans.”

Alchon, Bernstein and Davis all said Donald Trump was “breaking the mold” when it came to nominee’s of the two major parties. However, all three professors compared him to third party candidate of 1968, George Wallace. Wallace was a presidential candidate for the American Independent Party and was known for his outspoken pro-segregation rhetoric.

Wallace, Bernstein pointed out, was more extreme than Trump in that he actually took action on his racist remarks while Trump thus far been “all talk.”

Alchon was hesitant to comment on what would be most remembered about this election in future history textbooks. He said he believes it is “still too soon to say.” Davis, however, is sure that this election entails major setbacks for women and minority groups, specifically in policies on LGBTQ rights and abortion laws. Bernstein said the campaign itself will be unimportant to future historians compared to the results that may follow.