Vice President and former Blue Hen Joe Biden will return to the university to begin a partnership on economic and domestic policies after he leaves the White House on Jan. 20 according to the Associated Press.

The alumnus has been spotted on campus a few times this year, leading to speculation about his post-White House plans with the university. He made an Election day appearance on Main Street campaigning for the Democratic presidential candidate Hillary Clinton. The vice president also attended the university’s inauguration ceremony for President Dennis Assanis.

Biden will also establish a partnership to work on foreign policy at the University of Pennsylvania as well as continue with his “cancer moonshot,” an effort through the Biden Trust that will work to cure cancer across the globe. University representatives have not confirmed these plans and could not be reached for comment. 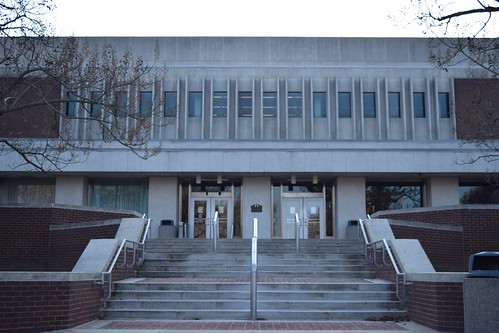 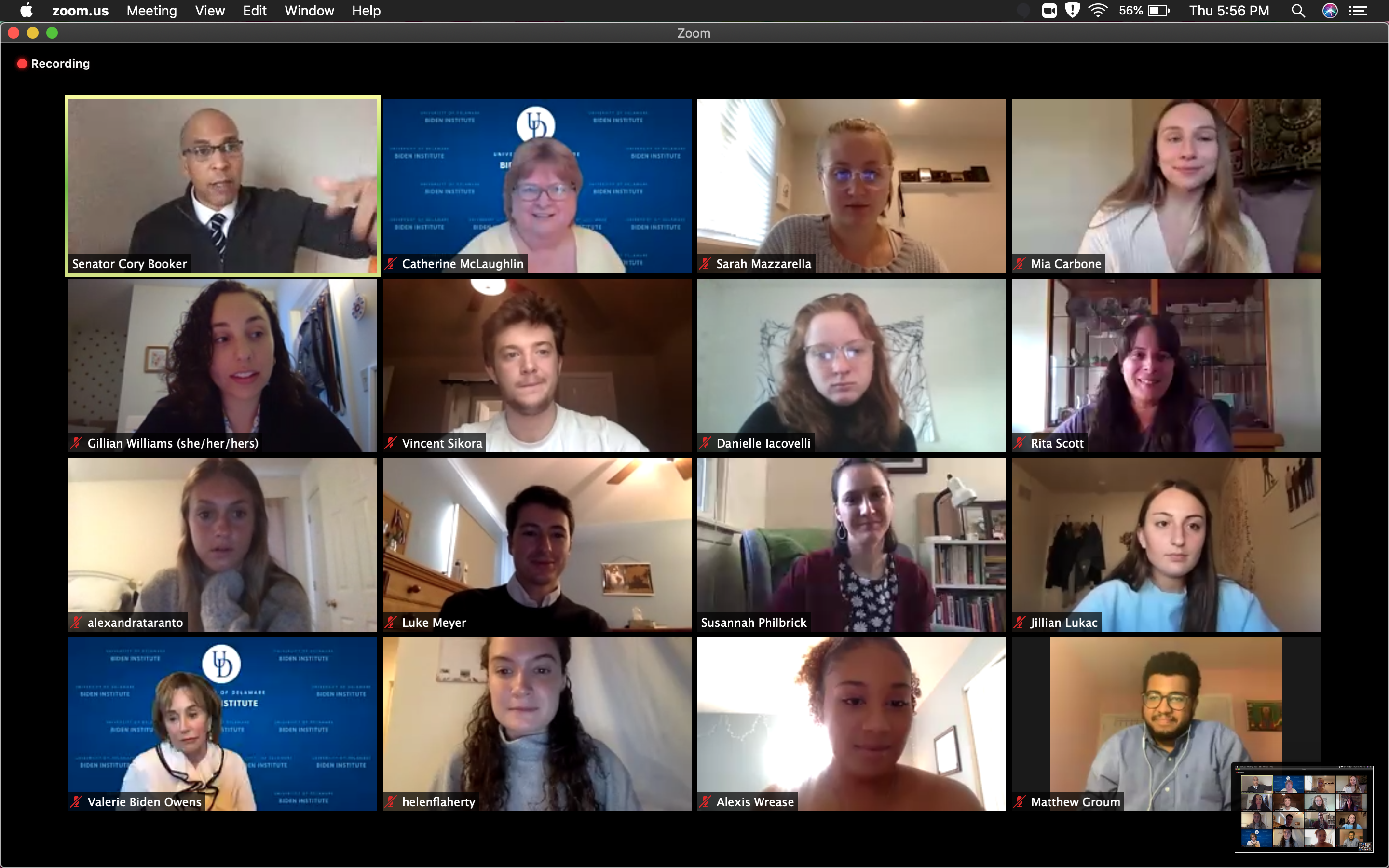