Ellie Halfacre/THE REVIEW
For the first time in almost 50 years, Delaware could become a red state. A special election on the 25th will determine the state’s political future and help shape policy decision with far-reaching effects.

For the first time in 44 years, Delaware could become a red state.

Democrat Bethany Hall-Long, the recently-elected lieutenant governor, left her seat — one of 21 in the Delaware State Senate — following her election in November. In order to fill the vacancy in District 10, Senate leaders called for a special election to be held this Saturday, Feb. 25.

Hall-Long served as a senator for two terms, from 2009 until 2017. She has close ties with the university as a professor for the School of Nursing and associate policy scientist for Health Services Policy Research.

As of Hall-Long’s resignation on Jan. 17, there is an even split between the parties — 10 spots are held by Democratic Party, 10 by the Republican Party. Because of this, whoever wins the upcoming election will decide the balance of power in the state’s senate.

On campus, student representatives from political organizations have expressed the importance of the special election.

Senior Sage Carson, who studies anthropology and women and gender studies, is concerned about the potential repercussions of the special election. She is the president of Generation Action, a Registered Student Organization that focuses on “reproductive justice and health issues, as well as promoting Planned Parenthood through political work.”

In particular, she worries about what may happen for reproductive rights if the election results in a Republican-controlled Senate.

“It is alarming that the state elections are very similar to what is happening federally,” she said. “When it comes to what we do, reproductive rights are something being attacked on a federal level often, and it is very scary to be seeing it on a state level as well.”

Stephanie Hansen, a university alumna, is an environmental attorney. Hansen has had a career in public service for over 25 years, working with organizations like the Bear/Glasgow Council of Civic Organizations within the 10th District and serving as president of New Castle County Council.

According to the campaign website, Hansen’s platform focuses on issues like “Creating Jobs & Fighting for the Middle Class, Preserving Our Precious Farms & Open Space and Improving our Schools & Making College More Accessible.”

“A fierce advocate for our public school[s],” she hopes to “stand against [her] opponent’s plan to funnel tax dollars into a voucher system that benefits for-profit private schools.”

In an email statement regarding her candidacy, she notes the “particularly high” stakes for this special election.

“We’re all in this together,” she said. “And I believe deeply that this campaign is about engaging more people in the Democratic process, not pushing them away.”

If candidate John Marino wins, it would be the first Republican majority in the Senate in four decades. This is not his first time running for the seat; in the 2014 election, the Republican nominee ran against Hall-Long, losing with 48.9 percent to Hall-Long’s 51.1 percent of the electorate.

Marino is a retired New York City police officer, currently serving as a realtor and the owner and president of J & J Homes LLC. Previously, he has participated in community service as the president of Lea Eara Farms/Summit Farms Maintenance Corporation.

According to the campaign website, Marino’s primary focuses are jobs, schools and crime. He supports reform for Delaware’s education system.

“Our local schools have to work twice as hard to provide a quality education for our young people,” Marino’s website reads. “We can’t get the schools we deserve unless we change the people making the decisions and restore balance to state government.”

He also hopes to tackle the “serious problem” of crime in the state.

“[W]hile crime rises, the people in charge of the Senate spent last year making life easier for convicted felons, including restoring voting rights to felons who haven’t even paid restitution to their victims,” the website reads.

Libertarian candidate Joseph Lanzendorfer is also a university graduate and a Newark native. His campaign platform stands on the legalization of marijuana, education reform and “competitive” energy policies.

On his campaign website’s homepage, he implores voters to “vote Libertarian just this one time.”

“If you don’t like the changes I fight for, you can vote the same old politics back into office in 2018,” he said on his website.

Additionally, Lanzendorfer promotes the lowering of taxes and fewer regulations on the economy.

As far as the election’s effect on university students, Sage Carson said she hopes that students are aware of what is going on and note the importance of this election. The 10th Senate district includes southern Newark, the election will affect all residents of the state.

A statement from sophomore Connor McGinley on behalf of the Young Americans for Liberty RSO expressed concern for the current state of the Senate and hopes that whoever wins the election will promote the “philosophy of liberty.”

“Over the last few decades, there seems to have developed a disconnect between the people and the State Senate,” he said. “Increased liberty means freedom, peace and prosperity for everybody.” 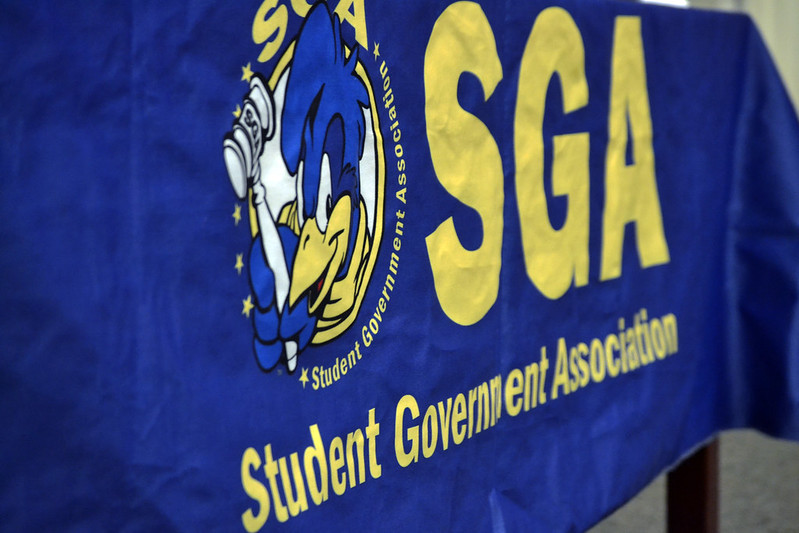 To put it briefly, SGA remains broadly inaccessible and obscure to the overwhelming majority of students. 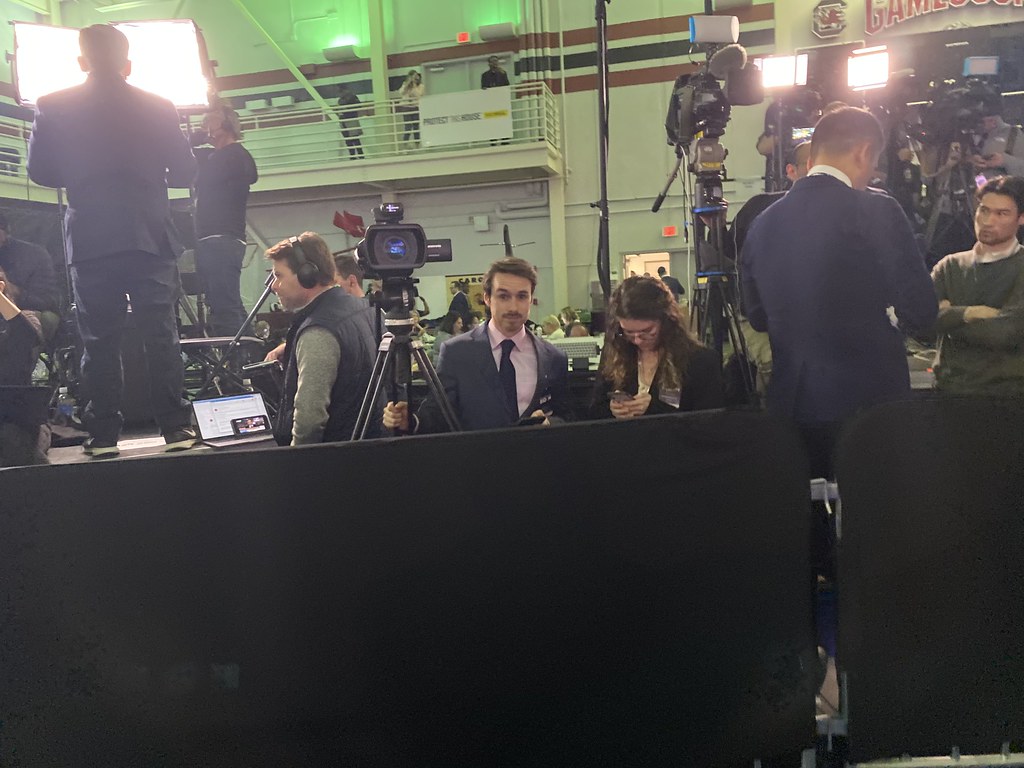 Opinion: Reporting in South Carolina brought me out of my bubble and expanded my perspective

John Cassidy reported on Biden's rally in Columbia for The Review and the Student Television Network.