The Tower at STAR to take medical research to new heights

The new building will "encourage interdisciplinary research and connections between students and the companies occupying the other floors."

After nearly a year and a half of construction, the new tower at the Science, Technology and Advanced Research (STAR) campus stands ready for university and corporate use.

The university will lease space in five of the 10 floors in the tower, leaving the remainder for various companies. The nearly-completed 120,000 square-foot STAR Tower promises to be both an expansion of the College of Health Sciences and a new resource for all university entities to engage with private industry.

“The purpose of the tower within STAR campus is to focus on collaboration between private industry, developing the economy of Delaware, student involvement in internships, post graduation employment, all those sorts of things,” said Peter Krawchyk, the vice president for Facilities, Real Estate and Auxiliary Services. “The actual purpose of the tower particularly and of the Health Sciences department is to expand their programs, which are growing tremendously because they’re so successful at what they do.”

The College of Health Sciences designed the building to encourage interdisciplinary research and connections between students and the companies occupying the other floors. The modern aesthetic of the tower is meant to contrast the traditional architecture of the university’s main campus.

College of Health Sciences faculty and staff have begun moving materials and equipment into the tower over the past three weeks. Within the tower, a new type of meeting space capable of seating around 300 people, called “Audion,” is expected to finish construction by late October.

“Any department, any college, any program could book the space in Audion and hold a conference, a seminar, or a class or whatever they want,” Krawchyk said. “They’ll have the opportunity to collaborate and interact with different people. So that’s also a good opportunity for undergraduates to get down to star campus.”

The Communications Sciences and Disorders program, which struggled to find sufficient workspace elsewhere on campus, makes use of the fifth and sixth floors to research speech pathologies.

“You have the number one physical therapy program there at the Health Sciences Complex,” Peter Bothum, a media relations manager for the university, said. “You have all kind of student involvement there. Kids are doing amazing things, groundbreaking work, already on STAR campus.”

The construction of new buildings on STAR campus over the past six years has been driven by the partnership between the university and Delle Donne and Associates (DDA), a New Castle County real estate development company.

DDA owns and finances the buildings on land owned by the university. Christiana Care Health System, one of the largest healthcare providers in the nation, has been selected by DDA as a tenant of the tower.

According to Krawchyk, who previously served as the university architect and director of planning and project delivery, any new residence halls meant to house the increasing graduate student population on STAR campus are still under discussion.

The public is invited to attend an unveiling event at the tower on Nov. 9, where the College of Health Sciences is expected to display its new workspace. 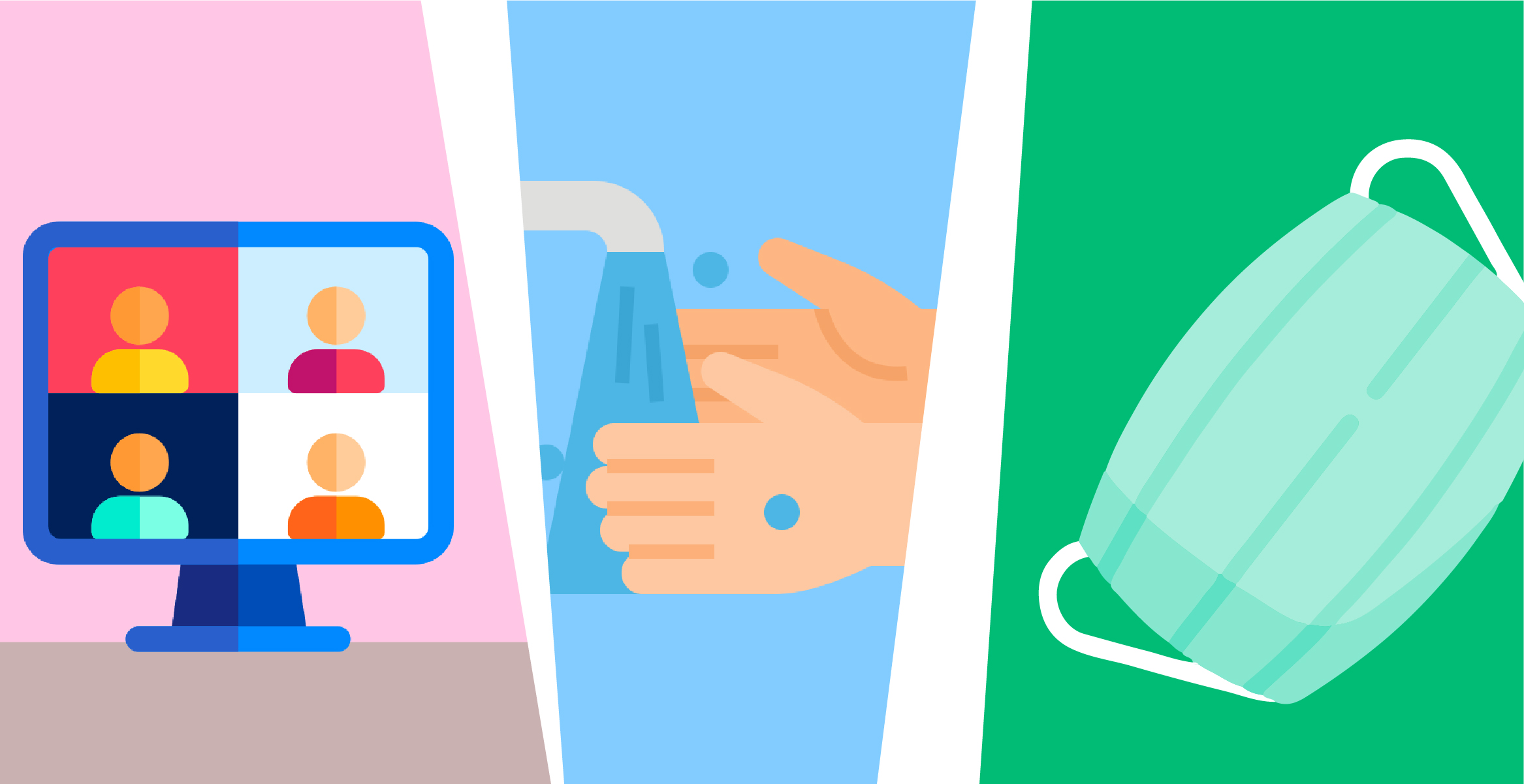 “Wear your mask. Wash your hands. Social distance”: How some university departments plan to keep their students safe during the fall semester

With the coronavirus pandemic still raging, deans and department chairs needed to develop protocols to keep their students and staff safe.