Commentary: Too many fouls

“Where’s the foul call ref?” has been a constant saying in NBA game and after NBA game throughout this years’ playoffs. In almost after every game during this year’s NBA playoffs, there has been controversy about the NBA referees and either the fouls they call or don’t call.

This controversy of referees missing and making foul calls has always been around. But lately in the Golden State Warriors and Houston Rockets series, a lot has been made of it. The Rockets even brought back up last year’s Western Conference Finals series.

A report from ESPN contained a memo that was leaked about last year’s series.

“Referees likely changed the NBA champion,” the memo, addressed to the NBA’S president of league operations Byron Spruell, said. “There can no be no worse result for the NBA.”

The memo also said that the veteran officials “exhibit the most bias against our players.”

Even the fans will get into the controversy and comment on social media websites after games about the referees. For example, if the Houston Rockets lose a game fans will troll and comment “Rockets vs Refs,” implying that the Rockets or the losing team lost because of the referees.

The controversy picked up even more heat on Friday night during the Boston Celtics and Milwaukee Bucks game. Boston Celtics player Kyrie Irving was upset about the foul calls in the game, and also about how Bucks player Giannis Antetokounmpo.

“I mean it’s inevitable. Guy comes down almost six times in a row and gets free throws. What are you really going to do? It’s slowing the game down,” Irving said. “So the run that you would hope to make in a quarter like that, it doesn’t happen. I mean, he shot 22 [free throws] on the game.”

Irving added: “I mean it’s just getting ridiculous at this point. It’s just slowing the f—ing game down.”

Sometimes the criticism of referees is fair because they do mess up and cost teams games. Lately, in the NBA, it just seems like people and players are complaining just to complain even for the littlest things. It needs to stop because it is really making the sport look bad that the referees are getting more coverage then the players.

I understand that referees are held to a higher standard and should get everything right because they are NBA. But at the end of the day, they are still human being and everybody makes mistakes.

Instead of blaming the referees, players should just let their play do the talking and win the game and not rely on the referees to help them out. Don’t get me wrong, the referees are necessary for basketball to keep the rules and fair play in check. But let’s not make the game of basketball all about the referees and whether a foul is called or not. 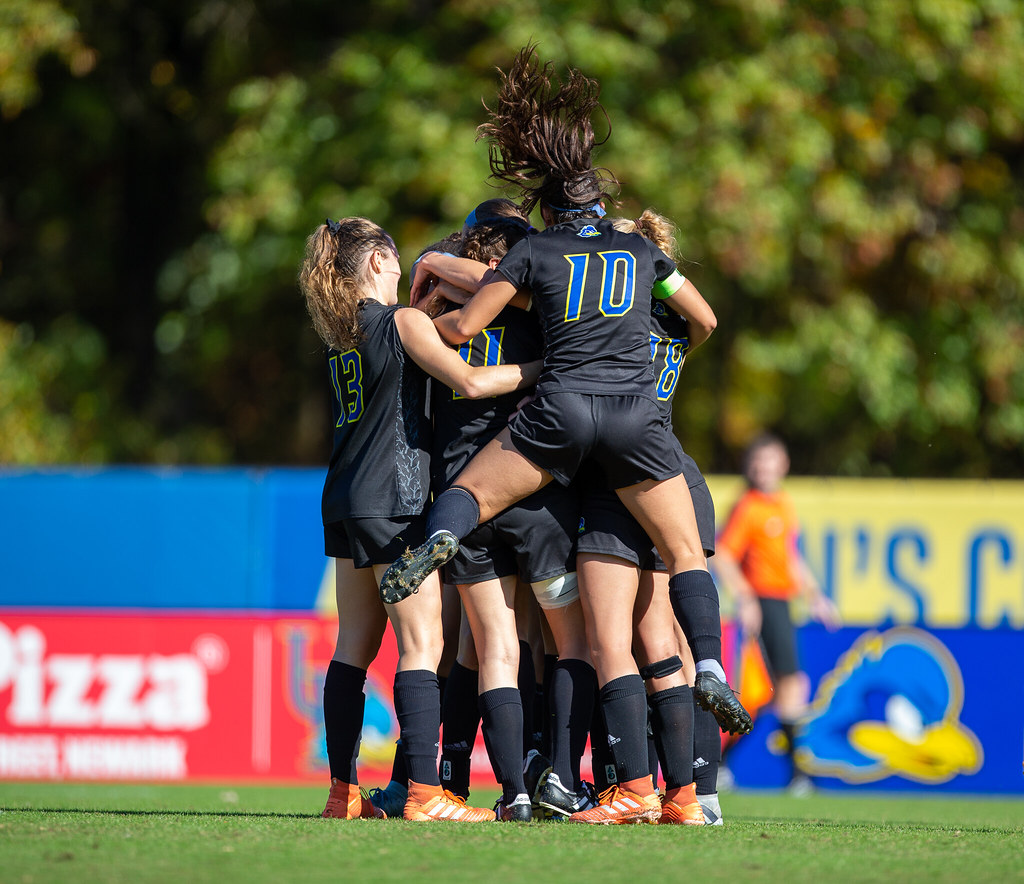 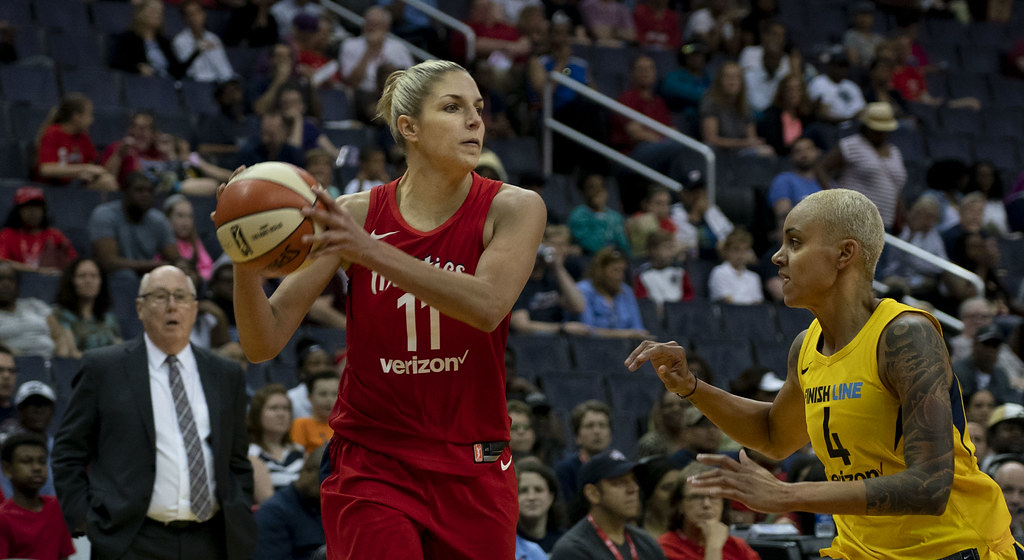