A belly full of thanks

NUSHI MAZUMDAR/THE REVIEW
“I was still unsatisfied with my appearance; I began controlling not only what I ate but also how much I ate.”

Being a preteen was hard enough with the awkwardness of puberty. But, I felt especially insecure that I was not only taller than the rest of my classmates, but chubbier, too. I was overweight mostly because of my obsession with food. Throughout much of high school, I lost a healthy amount of weight by changing my lifestyle, eating nourishing foods and occasionally exercising.

However, I suddenly gained 20 pounds during my senior year of high school when I started living solely off of bread and cheese, which was honestly worth the weight gain. I knew that it was time to live healthier and look like my old self.

Freshman year of college, I was determined to lose the 15 pounds that I had gained my senior year of high school. Especially after becoming a vegetarian, the weight seemed to come off easily, and I was finally at my goal weight of 120 pounds. However, I was still unsatisfied with my appearance; I began controlling not only what I ate but also how much I ate.

Initially, the number on the scale dwindled down significantly as I cut down how much I ate. However, my naivete backfired since I soon began to gain weight; my body screamed against me for starving it from the magic that is food.

NUSHI MAZUMDAR/THE REVIEW
“Oblivious to the harm I was inflicting upon my body, I continued to starve myself, which made me miserable and cranky constantly.”

Oblivious to the harm I was inflicting upon my body, I continued to starve myself, which made me miserable and cranky constantly. However, I learned it’s hard to hide secrets, especially on Thanksgiving.

Unable to stuff down my starvation, and being extremely aware of the potent aroma of food pervading throughout the house, I could no longer hold in my hunger; I let loose my anxiety and stress regarding food on the wide array of it available on the table. No dish was safe as I plowed my way through the cranberry sauce, stuffing and, especially, the pie.

I used to be a big eater when I was a child, so no one was really surprised when an endless barrage of food entered my mouth that night. But, finally, the constant hunger subsided, and I felt satiated and content, possibly a bit too much.

That moment I started to realize the downward spiral I was heading down. I began to eat more, but with stress from schoolwork and occasionally skipping meals by mistake, I soon weighed 87 pounds at 5 feet 7 inches tall. Last year seemed like an endless battle that I could not seem to win.

This year, rather than focusing on losing weight, I opted to maintain a healthy and constant weight instead of travelling along the rollercoaster of weight fluctuations I had suffered throughout my life. By carrying snacks and eating at least three meals a day, I started to overcome my eating struggles. This Thanksgiving, I finally feel grateful for staying healthy and hope others can overcome their own eating disorders this holiday season. 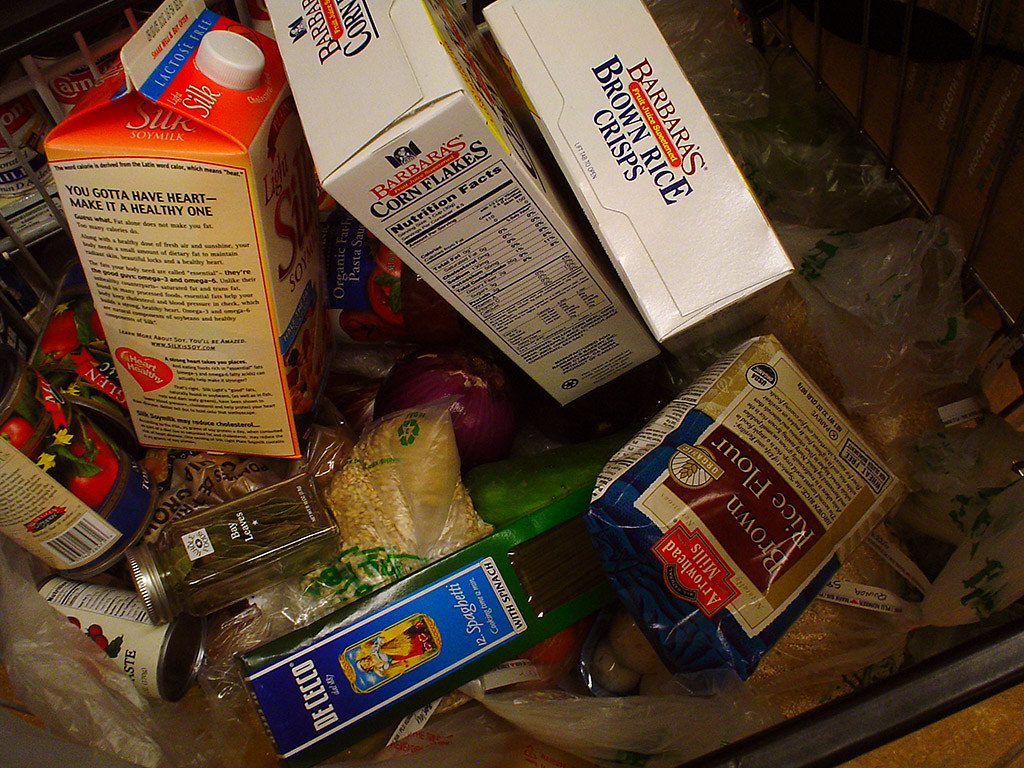 Natalie is Soy-Free: What is a food sensitivity?

It felt like everything that put into my system caused a problem; I was cramped, bloated and suffering. Finally, in the summer of 2018, I ...