With this information, The Review graciously submits a definitive ranking of these videos so that megafan hopefuls might better understand and appreciate where Timmy Tim’s talent came from.

Like any self-respecting moviegoer, I’ve taken a great interest in Timothée Chalamet’s meteoric rise over the last few years.

At just 24-years-old, Chalamet, affectionately referred to as Timmy Tim from here on out (we’re close enough friends for me to do this), has already earned nominations from the BAFTAs, Golden Globes, Screen Actors Guild and the Academy Awards.

His filmography thus far has been wildly varied. Chalamet had supporting roles in both of Greta Gerwig’s solo directorial features “Lady Bird” and “Little Women” and played the titular Henry V in the history epic “The King.” He starred opposite Armie Hammer in the Academy Award-nominated coming-of-age romance “Call Me By Your Name,” for which he was nominated for Best Actor.

His upcoming projects will pair him with acclaimed directors Wes Anderson for July’s “The French Dispatch” and Denis Villeneuve for the science fiction adaptation “Dune,” in which Timmy plays the lead.

But before the nominations, the celebrated directors, and the adoration of film fans the world over, Chalamet’s career in performance art was decidedly different. Timothée megafans have uncovered a veritable treasure trove of old talent show footage from his high school years.

With this information, The Review graciously submits a definitive ranking of these videos so that megafan hopefuls might better understand and appreciate where Timmy Tim’s talent came from.

Supported only by a friend referred to as “Jiggy Jake,” who provides a beat through snaps and claps, not even the freestyling lyrics are enough to save a poorly staged and, quite frankly, amateurish performance in what I can only assume to be Timmy’s bedroom.

The Hell’s Kitchen rap flows well, but lacks any meaningful artistic value to be taken seriously. Still, the video as a whole provides interesting insight into Timmy’s work process. The rough and unfocused quality of the performance acts as a window into the mind of a creative genius.

With easily the best flow of Timmy’s Rising Stars performances, his 2011 stage presence remains unmatched. Supported by a trio of backup dancers, the performance quality is elevated.

It’s impressive to see Timmy’s command of the audience, and especially exciting to see some of the same physicality here as in his modern-day performances. But despite this stage presence, Timmy is unable to muster up the same excitement as his shows in later years.

Boasting impressive lyrical flow, creative choreography and an unpredictable line-up of songs, Timmy Tim’s performance at the Rising Stars 2012 show is undoubtedly his best outing for original songwriting and staging.

Timmy’s introductory rap features some excellent lyrics, from the deeply personal “Voulez vous coucher avec moi? Oui, je suis from France!” to the sensational, “You really like my shirt. Should I take it off?”

Timmy moves into an excerpt from Nicki Minaj’s “Roman’s Revenge,” with impeccable costume design taking the form of pink-and-purple wigs and a tank top with “TXT ME” and Chalamet’s phone number written on the front. Truly, this is a man who exudes confidence.

The grand finale is an admirable performance of LMFAO’s “Party Rock Anthem,” delivering a truly succinct conclusion to a stunning performance. Given the excitement of the crowd, it can be assumed that party rocking was in the house tonight.

The “Statistics” video, at first glance, appears to be recorded for a class project of sorts. A simple statistics assignment, if you will. But this surface level reading betrays the truly prophetic visions of Timmy’s performance.

While the bulk of the song lyrics are derivative (“statistics, yuh, statistics, yuh” is repeated several times), the line, “the probability you’ll see me on TV, one zero zero zero trillion percent” proves itself incredibly prescient.

This is the true appeal of Timmy Tim’s artistry at work. The layers behind every facet of the video, from the empty, black void in which he sings to the final lyric of the song, “man, I gotta poop,” strike true with emotional significance.

By far the most energetic and fast-paced of the Rising Stars series, the 2014 show offers up a collaboration with more dancers than ever and a flurry of musical genres.

Beginning with a pulse-pounding original rap supported by a dozen dancers, Timmy segues into a Nicki Minaj cover, complete with pink-and-purple wigs. If this reviewer is being honest, the show falters during this segment, as Timmy is unable to truly match Nicki’s flow.

The next phase of the performance features an accompaniment of male dancers to sing “Boyfriend” by Justin Bieber. Timmy shines again, but proves himself a humble king when one of the backup dancers gives an impressive solo outing on one of the verses.

The versatility in genre and sheer talent on display makes the 2014 performance the indisputable best that Chalamet’s early career had to offer and a welcome prelude to a successful career in film.

Timothée Chalamet may be breakout star with immense command of his craft, leading his generation of actors to new highs while giving me an acute anxiety over how much I’ve accomplished at my age, but it’s comforting to know that he comes from a background of the same dumb things we all did in high school. 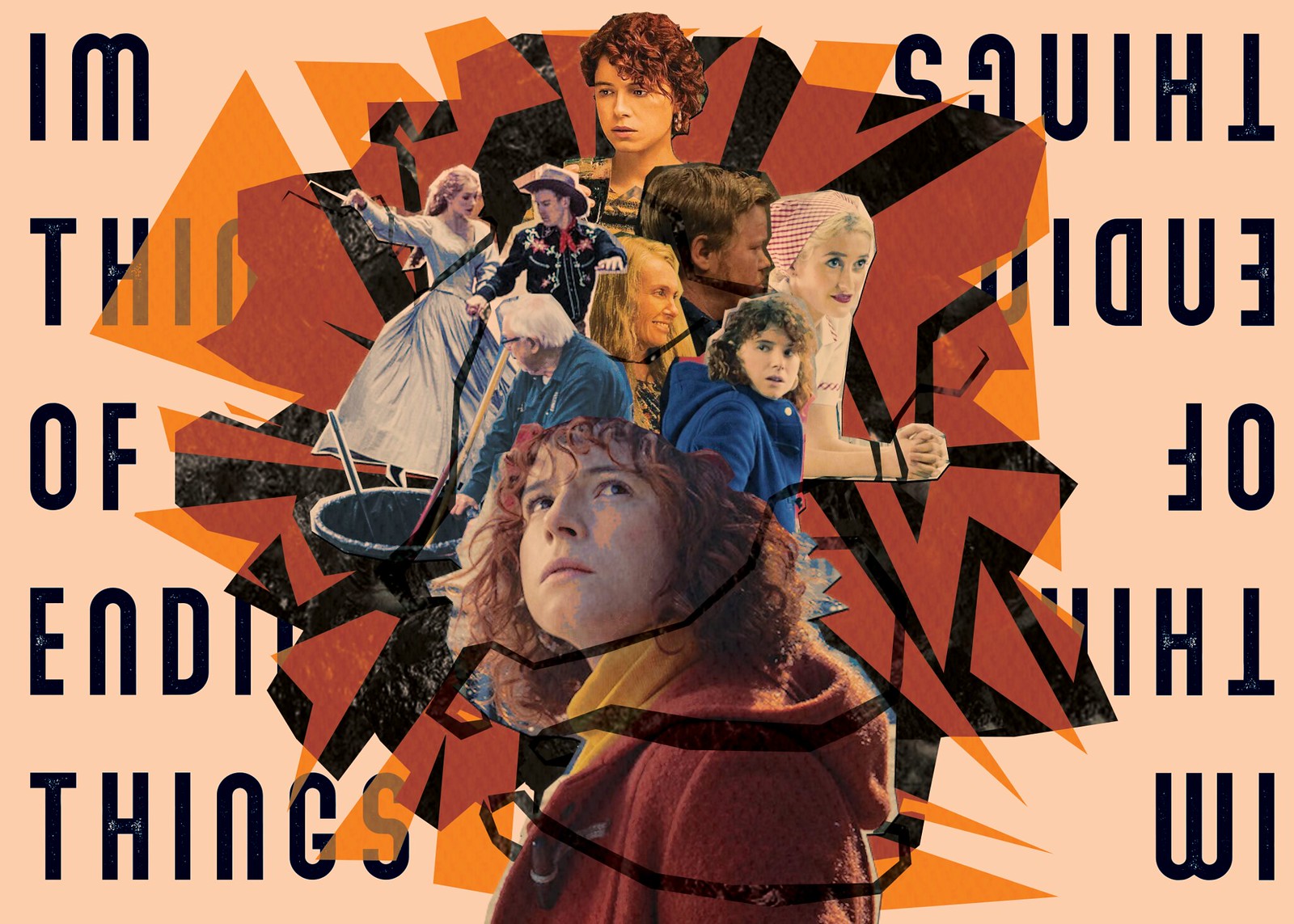 “I’m Thinking of Ending Things”: a pointlessly pointless film you can remove from your watchlist

Charlie Kaufman's latest film is as atmospheric and offbeat as the rest, but it might not be worth a watch.

NEWER POSTTinder: More than a hookup app?
OLDER POSTKappa Alpha, suspended since last year, pleads their case at city hall to save the KAstle