A One Health approach to influenza

Eric Munson/THE
REVIEW
Speakers and moderators prepare for the influenza seminar, standing near the podium

A group of scientists told students at a seminar in Townsend Hall that the flu is more complicated than they think.

Each of the three speakers took turns explaining their areas of expertise and connecting their knowledge to this larger, broader term of “Influenza.”

This discussion was the first part of a series of seminars dedicated to One Health. According to the Center for Disease Control (CDC), “One Health” is a concept that recognizes that human health is interconnected between both animals and the environment.

This method of interdisciplinary science allowed each of the experts to tie their areas of study to a different angle of the topic.

Jack Gelb, a retired animal and food science professor who worked at the university for 38 years, was the first speaker. Gelb delved deeply into avian flu, which is a strain that mostly affects birds and on rare occasions humans. This is a major issue in Delaware due to the state’s main industry being agriculture. Gelb focused specifically on poultry farming and how avian flu can completely alter the entire agriculture industry as it did back in 2004.

According to Gelb, avian flu is typically rare in humans but in countries like China, where poultry farmers have more direct contact with their animals, they have a much higher risk of contracting avian flu. In these cases avian flu can have a 50 to 60 percent mortality rate, Gelb said.

The United States Department of Agriculture (USDA) reported a major outbreak of avian flu occurred in 2015, in which infected wild birds spread the flu from the West Coast all the way to the Midwest. Ten percent of egg-laying chickens and seven percent of turkeys died as a result of this outbreak.

Building off of how avian flu infects humans, Chris Williams, a professor of entomology and wildlife ecology at the university, explained how waterfowl can spread avian flu. Williams talked about avian botulism and avian cholera. Both of these are serious avian diseases caused by bacteria as opposed to viruses, but still kill birds at a rate on par with avian flu.

Williams said it’s unfair to say that waterfowl are vectors for avian flu. Instead, they die and as their bodies slowly decompose, the viruses are released into the environment to later infect other hosts, either humans or birds. This spread of infection is due in part to the migration patterns of these waterfowl, where many of these species cross paths in the Arctic.

Last on the roster was Dr. Marci Drees, an infection prevention officer and hospital epidemiologist at Christiana Care Health System. Drees focuses more on the biochemical side of what people typically associate with “human influenza.”

With symptoms like fevers, runny noses, coughs and sore throats, the flu is generally just a nuisance. It’s estimated, however, that between 3,000 and 49,000 people die every flu season, Drees said. Part of this stems from some people’s reluctance to vaccinate, a fear that stems from the Spanish flu epidemic of 1918, which killed more people than all of World War I. While it’s true that flu vaccines have a reputation for not being effective at preventing illness, they are good at reducing the likelihood of death from illness.

Drees went on to explain the biological reasoning for why the flu vaccine changes from year to year. This is due to a concept known as antigenic drift, which is when viruses mutate and immune systems can no longer recognize a particular strain. Scientists continue to develop new vaccines to keep up with these mutations, explaining why getting a flu shot every single year is advised.

The three scientists encouraged the audience to focus on more than just human biology, instead focusing on how they interact with the environment and other animals.

There are two more seminars scheduled for March 21 and April 12, with a final symposium scheduled for April 30 at the College of Health Sciences. 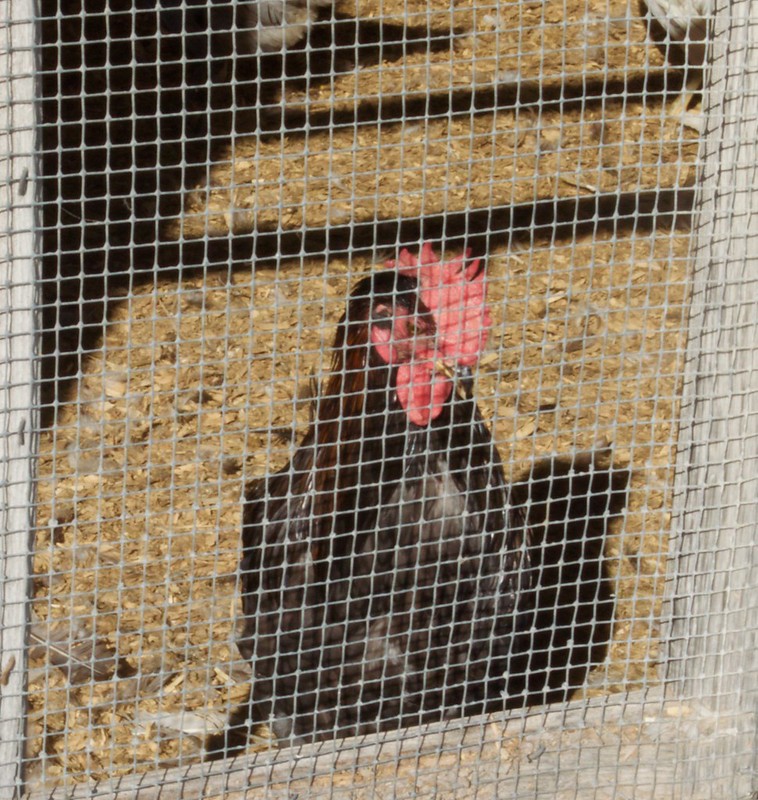