A philosophical treatise on the value of study abroad: What is “good”?

Matthew Anderson/THE REVIEW
Tokyo: perfect symmetry between modernity and tradition, with some kawaii mixed in.

What makes a “good” study abroad?

Is there a formula? Do I multiply the number of new vocabulary words I’ve learned in Chinese by the amount of postable Instagram pics? Perhaps there’s some sort of logarithm involving how adventurous you were with your food choices, or a linear relationship between the number of European countries you visited and the ever-so-fleeting bang-for-your-buck coefficient.

My pondering does little to answer my question, unfortunately. If anything, it reminds me why I didn’t make it past pre-calculus.

But why all this pondering anyways? Isn’t it enough that I enjoyed it myself?

I guess I feel a bit guilty. Recently, having developed an interest in a career in study abroad, I’ve been listening to a lot of podcasts about recent developments in the field.

One thing I hear a lot about is how study-abroad administrators can motivate students to stay within the host country, especially for programs in Europe. The trope of the student galavanting (“backpacking”) around Europe every weekend, intoxicating themself in a new city they can’t pronounce is something many see as detrimental to the study-abroad experience. They worry that being away so often weakens their connection to their host city.

I’m not here to argue, by any means. Rationally, I totally understand and share their concerns.

I was never the type to travel every single weekend even while I was in Europe, and in Asia it’s a lot more complicated. The flights are longer and more expensive — mine to Tokyo was 12 hours, including layovers — and in China, if you only stay for four months, you have to arrange (in other words, pay for) special permission to enter and leave the country.

You would think with all these restrictions and the advice of study-abroad professionals, I would be taking much more advantage of my study-abroad location. Visiting nearby cities, taking in the sights of the local area, experiencing all that my host community, Sichuan province, has to offer.

That hasn’t really been the case.

Instead of choosing to go on a field-study trip to Guizhou to see minority group villages, an indubitably valuable way to get to know the complexities of China’s ethnic makeup, I chose to go to Tokyo.

Instead of choosing to stay in Chengdu for the Tomb Sweeping Festival holiday, surely a great way to experience local culture, I decided to book a flight to Taiwan.

I used to feel really guilty. During my stay here in Chengdu, I’ve really only seen this city and a couple of small towns on the outskirts. Local highlights, like Chongqing, a bustling city with famous works of graffiti, or even Yunnan province, a neighboring area known for its beautiful scenery, have failed to attract my interest.

Once I landed in Tokyo, my guilt faded away. Not only was I enjoying myself wholeheartedly, taking in the sights of the urban mecca I had always dreamed of visiting, but I also learned a lot.

I was able to talk to Japanese locals about their country’s relationship with China. This revealed that diplomatically, Japan is certainly strengthening their ties to China, but personally, some Japanese may view Chinese growth as threatening, perhaps giving some insight to the Japanese alt-right movement.

I could see how Japan’s capital had many more foreigners, particularly Americans, than Chengdu. This definitely made me think: Is this simply due to the difference in size and influence between the two cities, or does the different way the West perceives Japan versus China also have something to do with it?

I learned a few Japanese words from people I met, and even was able to read some signs due to the relationship between Japanese kanji and Chinese characters. After reflecting on some tenser questions, it was nice to think about the cultural ties between the two countries, despite what tensions may exist today.

Some might say I lost the opportunity to go deeper within my host culture, but I would say that my comparisons strengthened my understanding of my host culture and even of Asia as a whole.

Given the political and cultural tensions between China and Taiwan, I’d say my trip there next month will be equally as eye-opening.

And hopefully just as kawaii. 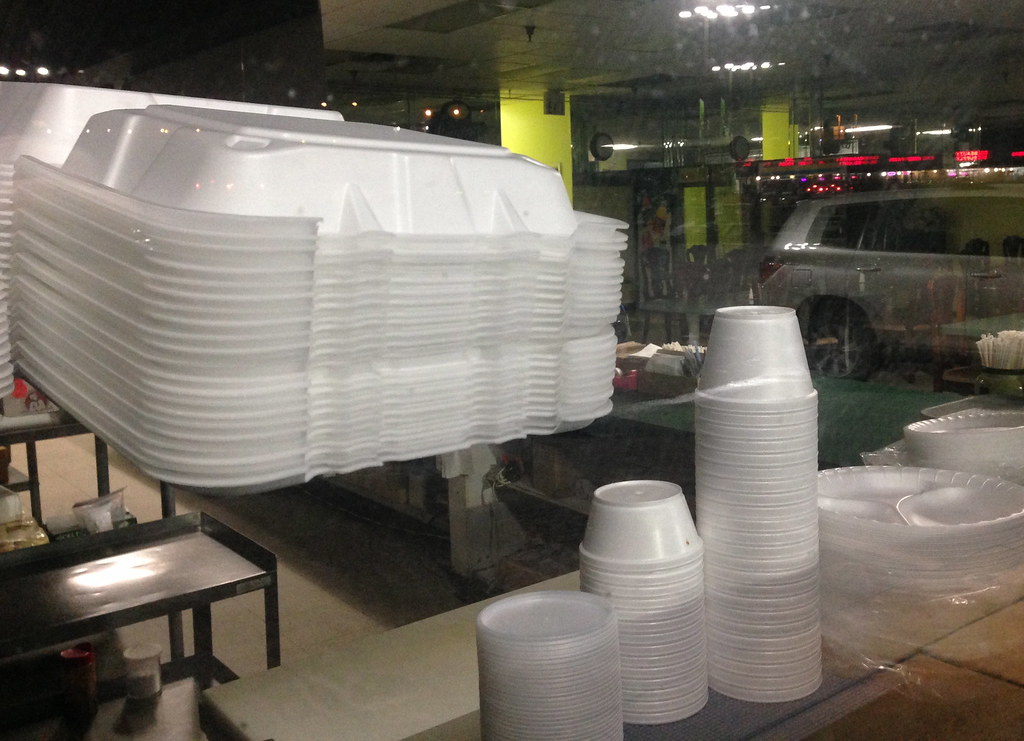 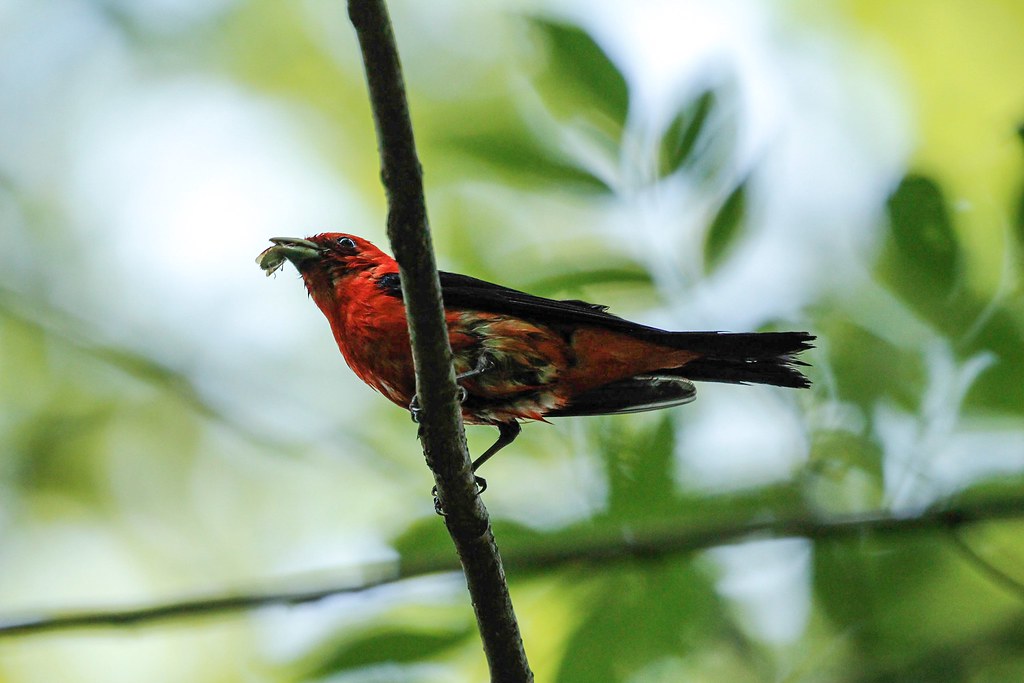 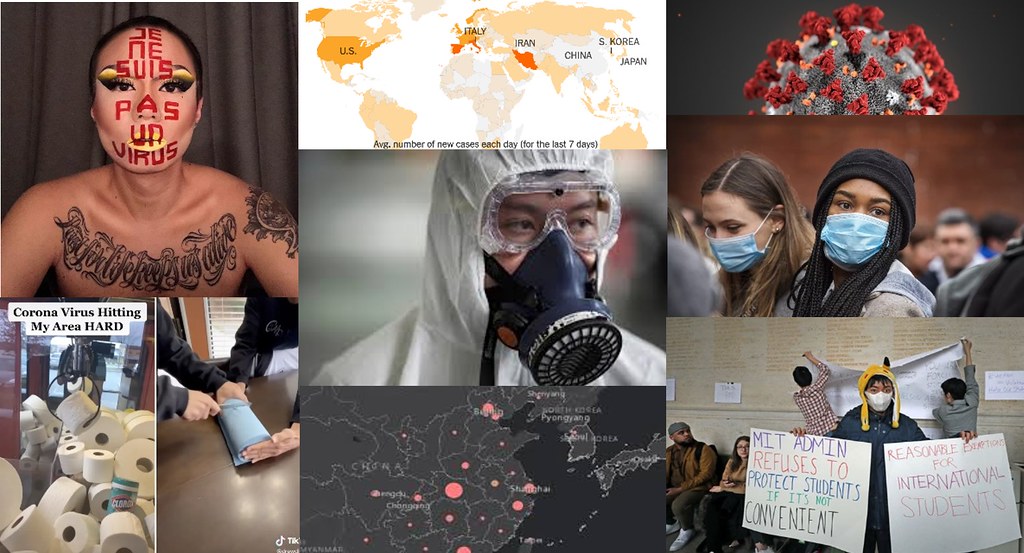 Coronavirus beyond American borders: how students in China are coping with the outbreak

As coronavirus first originated in China, Americans are more prone to racism against Asians living in America due to misinformation and false beliefs about the ...