A pristine facade: behind one student leader’s battle with pressure, mental illness and self-medication

Emily Moore /THE REVIEW
This is the first installment of a new series, called “College Uncovered.” If you’re interested in telling your story, you can contact Katherine Nails through her email, knails@udel.edu.

The field of geology examines more than just hunks of rock— it zeroes in on Earth’s physical architecture and the processes that make up its complex, corporeal system. One of the most fundamental geological concepts that affects these mechanisms is the certainty that, beneath the seemingly solid ground, seas of boiling, pressurized rock undulate, pushing and pulling the plates that we humans live and die on.

For the most part, people don’t notice what’s happening beneath our feet. But, sometimes, when the pressure is too great, a fault slips or magma bubbles up, and we get a hint of what lies beneath Earth’s pristine exterior.

Corey, a university senior whose name I’ve changed to protect his privacy, usually wears a put-together outfit — the day we met up he was clad in khaki pants and a quarter-zip sweater. He gets straight As, is employed by the university and holds leadership positions within various campus organizations. On the surface, he’s a well-coiffed, well-spoken and well-rounded campus leader.

But, as geology has proven, the surface only tells a sliver of any story.

One evening as a junior, Corey was studying in the library around 6 p.m. It was finals week — one of the most stressful periods of time on the college calendar. He felt building pressure, and suddenly, he couldn’t move. Corey wanted to continue working, or at least avoid drawing attention to himself.

He willed his muscles to obey — they didn’t. It was like his body had turned to stone and was damned to an eternity on the third floor of Morris Library.

Eventually, he fell out of his seat, curled into fetal position and laid on the carpeted floor. His only thoughts were of escape.

“It was just ‘I can’t do this anymore,’” Corey said. “I want to be anywhere except in this moment, in this life.”

Corey’s college-related struggles began in 2008, when his family lost a substantial amount of money in the recession. Because of this, his parents, who he said are extremely successful in their own careers, had to pull money from their retirement fund to send him to school.

“That started kind of an expectation that whatever job I go into, I would be paying for their retirement,” he said. “So, I’ve always felt pressure to be successful, to make money, to provide for my family.”

He decided to be an engineer because he comes from a family of engineers. When he worked hard but didn’t get the grades he needed, Corey switched to business — a major he excels in, but dislikes.

Under intense career pressure from his parents, and dealing with a bad breakup and friendship issues, Corey began to show what he now knows are signs of depression, anxiety and post-traumatic stress disorder.

Throughout his junior year, he was using alcohol as a coping mechanism. When he was stressed, it would make him feel “at rest with things” until the next morning, when incomplete tasks would stress him out and restart the vicious cycle.

Eventually he felt like he needed to drink before any social interaction, but, because he drank one to three drinks per day, Corey convinced himself he was fine.

“Whenever I talked to people when I hadn’t been drinking, I was rigid and I didn’t want to talk to people,” he said. “And so I started drinking before I left to get coffee with a friend because then I’d be sociable, I’d be nicer, I’d be the person people wanted me to be.”

While drinking daily to drown out his problems, he was mentoring and teaching students about such issues as well as offering his support. He likes helping people and keeping a busy schedule, he said, because that’s easier than facing his own inner turmoil.

“I’m one of the biggest cliches,” he said. “My job is to make sure that I’m a resource for other people when people are in my position. Now that I’m a senior and at the top, I’m the person that you call when things go wrong. Who am I supposed to turn to when my life goes wrong?”

Corey confides in few people about his mental health problems because he doesn’t want his family and friends to see him as “broken” or “overly burdening.” And, for the people he leads, he puts a lot of effort into keeping his surface intact because he fears they won’t be comfortable confiding in him if they find out.

Right now, Corey doesn’t consider himself to be truly happy, but he does feel he’s improving.

He sees an off-campus therapist, who has helped him reduce to one drink per day, and has found that certain habits, such as working out regularly, help him. He said he recently was able to talk to a struggling friend about his own experiences with mental illness, which he thinks is a sign that he’s healing.

Five years from today, if the universe works in his favor, Corey said he’d like to live in a city house with a grassy backyard and an Audi parked out front.

He’d live in the house with a dog — when he was little he would’ve named it Shadow, but today he thinks that’s too common of a name. He’d also be living with someone he loves, and they’d be thinking about starting a family together. He’d fund the house, the car and the family by starting his own medical technology company.

Corey said that he believes there’s a subset of students like him who, for whatever reason, don’t have any public or private platforms to speak about the innermost layers of their lives. People who, bubbling beneath their polished surfaces, have narratives and pieces of themselves and their lives they’ve never dared to talk about.

“I know that there’s some subsection of people out there, at the top or whatever, who don’t have anywhere to go and who can’t talk about [their struggles] publicly,” he said.

College Uncovered is a platform to examine emotions, experiences and stories that cannot otherwise be disclosed. Through giving students the opportunity to speak anonymously about the parts of themselves they keep hidden, it digs deep into what it means to be on the edge of adulthood today. If you’re interested in telling your story, you can contact Katherine Nails through her email, knails@udel.edu. 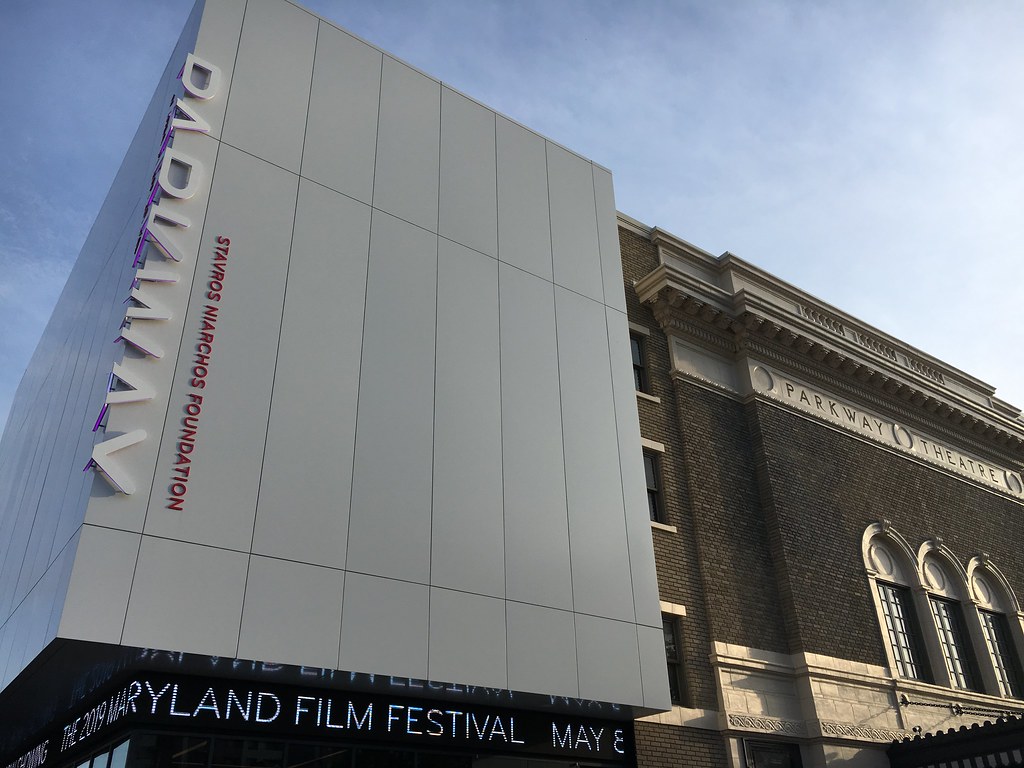 What was so commendable about “Miles Davis: Birth of the Cool” was its ability to look behind the veneer of Davis’ cult of personality and ...