A quick rundown of everything that happened at the Emmy Awards

Creative Commons
John Mulaney wore a periwinkle Dolce Gabbana suit (not pictured), which he talked about on twitter. A lot.

Monday night, the 70-year-anniversary of the Emmys television award show took place in Los Angeles. The awards were hosted by Saturday Night Live (SNL) stars Colin Jost and Michael Che, who received some backlash from fans on twitter and other news sites.

There was also a surprise proposal, in which Glenn Weiss, the winner for Outstanding director for a Variety Special Emmy, proposed to his girlfriend, Jan Svendsen, at the very end of his acceptance speech.

Netflix and HBO tied for the most amount of awards received, with each winning 23 awards in the Creative Arts and Telecast awards sections. NBC followed with 16 awards, with YouTube bringing up the rear with 1 award taken home that evening.

Highlights include John Mulaney taking home the award for Outstanding Writing for a Variety Special for his stand-up act on Netflix: Kid gorgeous at Radio City.

Only 26 awards were broadcasted Monday evening, with the other awards 96 announced on September 8 and 9, for the Creative Arts Categories. All award winners can be viewed on the Emmys official website, in the press release. 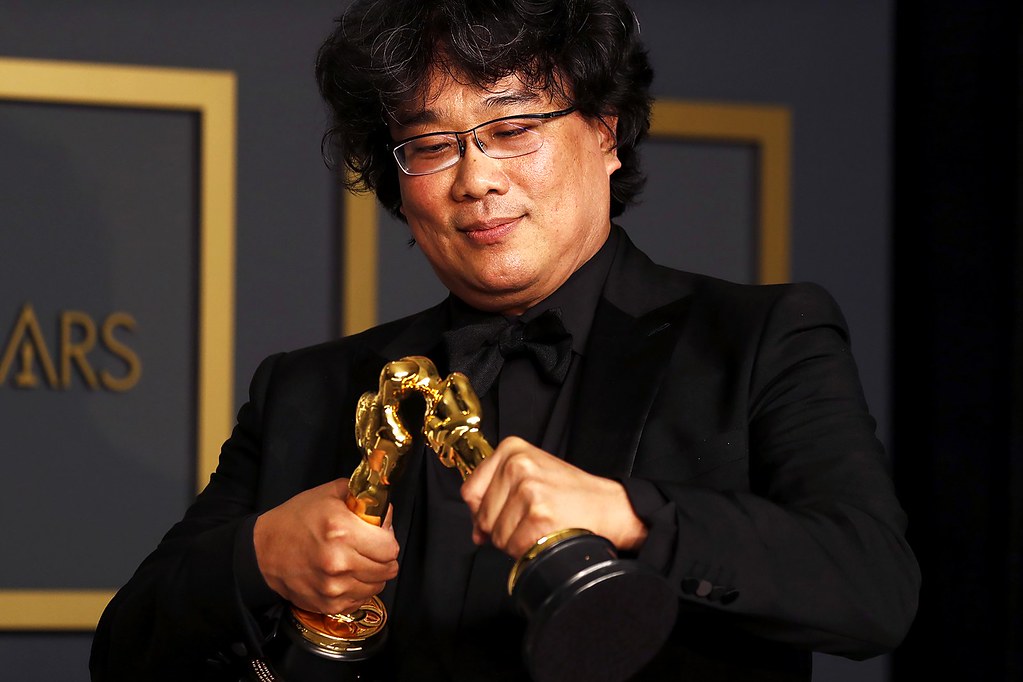