Album Review: Djo’s “Twenty Twenty” is a strong debut from a familiar face

Evan Tridone/THE REVIEW
With newly minted bangs and a budding musical career, Joe Keery is defining himself as more than Steve Harrington from Stranger Things.

The character Steve Harrington on Netflix’s hit show “Stranger Things,” has had a bit of redemption arc over the three seasons of the show. His character went from jerk trying to hook up with Nancy Wheeler to a caring older brother figure for the main characters of the show. Steve, however, is not just scooping ice cream these days. He’s also releasing music.

Well, Joe Keery is releasing music that is. The actor released his debut album “Twenty Twenty” under the name Djo, and it is surprisingly a good listen. Keery combines elements of indie rock with electronic music and larger than life production in order to create catchy laid back tunes like “Just Along for the Ride,” or upbeat pop beats like “Roddy.”

Djo is obviously influenced by Tame Impala on this record. The track “Personal Lies” sounds like it could have been straight from Kevin Parker’s vault of unreleased tracks. The instrumental motifs used on the record, such as sudden guitar solos and simple, yet massive drum patterns are extremely reminiscent of Tame Impala. His vocals, however, appear to be influenced by singers like Mac Demarco, whose chill style of singing has been all the rage this decade.

Although Djo wears his influences on his sleeve, it is not to say that there is not quality music on “Twenty Twenty.” These are not just portraits of other musicians, they are Keery’s own take on the sounds he loves. The best thing about this album is that it is an album created out of love for music, not someone trying to get a breakthrough single.

This quality also backfires slightly, particularly in the lyrical department. Djo’s lyrics do not add much to the songs in the way of meaning, instead they are a mechanism for the vocal melodies to get through. An example of this is on “Tentpole Shangrila,” where Keery sings “So mark my words ‘cause they gonna be true / If you don’t change your insides, they’ll take enemies over you.” These vocals are either intentionally hard to interpret, or just nonsensical.

Speaking of the vocals, Keery puts his vocals through layers and layers of effects. His voice is drenched in reverb on many tracks, like the slow-burning “Chateau (Feel Alright).” He uses these effects to his advantage, matching his vocals to the vibe of every song on this record. On other songs, he lets his vocals take the reigns. The best example of this is on the undeniably catchy “Roddy.” The vocal melody on this track has been in my head for days, and is front and center.

The best parts of “Twenty Twenty” are the instrumentals. Massive switchups like on the centerpiece “Roddy,” or the laid back guitar chords on “Ring,” are the most compelling and interesting parts of this record. Keery demonstrates an incredible amount of musical knowledge and ability on “Twenty Twenty,” which is a pleasant surprise.

Keery has become somewhat of a breakout indie star with “Twenty Twenty.” There is no denying that the music on this record is quality, and any fan of indie music should be looking forward to whatever he does next. For now, his alias as Djo will continue as one of the biggest surprises in the indie scene for this year. 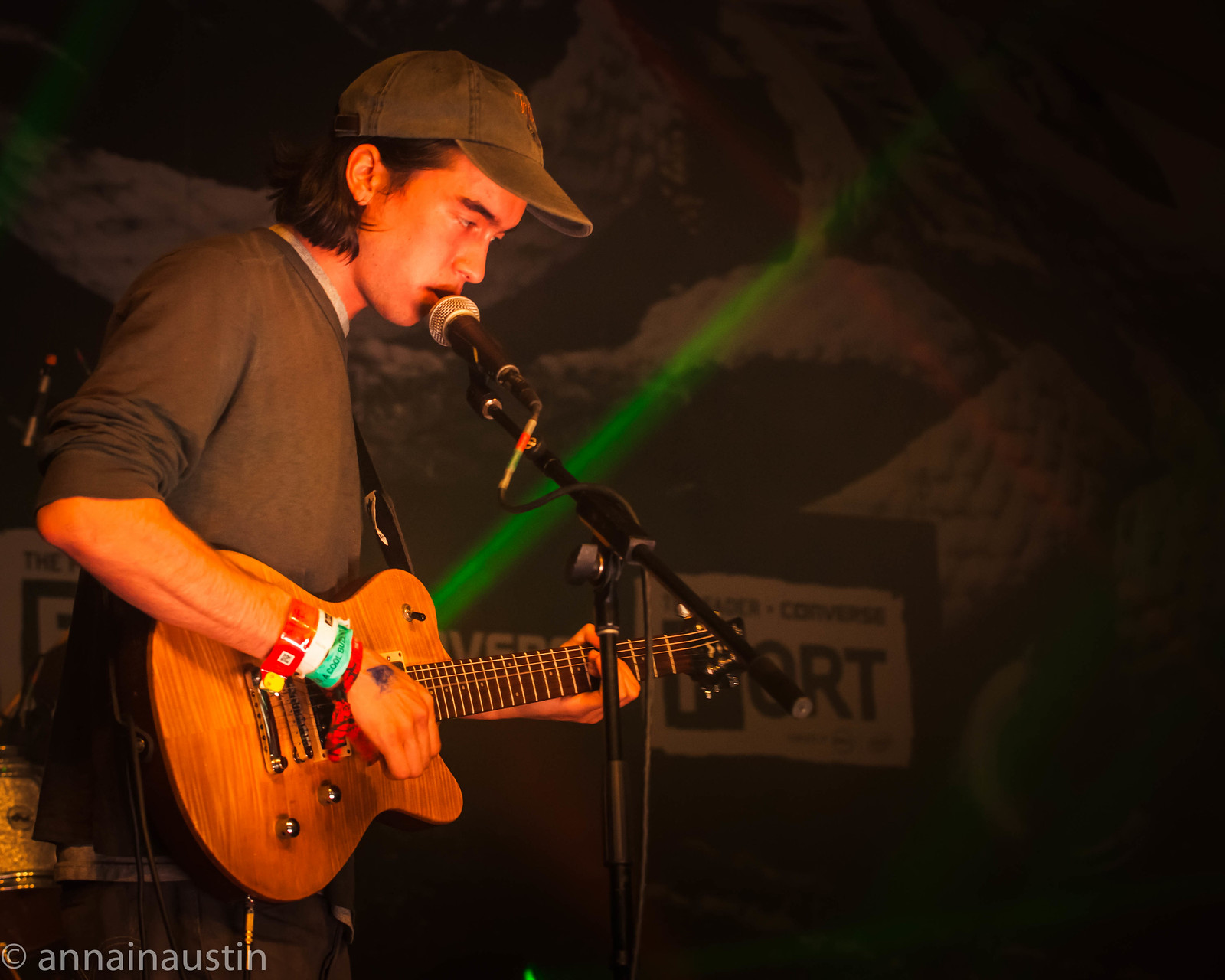 Album review: “House of Sugar” is a rumination on life’s most important elements and is Alex G’s best work yet

“House of Sugar” is a culmination of Alex G’s career and evolution as one of this generation’s most important musicians.