Album review: Lana Del Rey is the most enigmatic woman on her new album!

Nikai Morales/THE REVIEW
Lana Del Rey is the purest and maturest version of herself on “Norman F—— Rockwell.”

Every time I casually mention that one of my favorite musical artists is Lana Del Rey, my statement is typically met by the same, almost visceral reaction: a cringe inward followed by, “Are you sure?”

I was sure the first time I first listened to the “Born to Die” album as a thirteen-year-old (though it does continually baffle me that an eighth grader with a pixie cut and braces who had never even held hands with a boy could relate to melancholic songs about snorting cocaine and riding on the back of a sugar daddy’s motorcycle).

And I was more than sure when I heard “Norman F—ing Rockwell!” (note the exclamation point). I was really sure.

For someone that has built her career out of “unrealistic” records, and for a person who spent the majority of her career being called a caricature of old Hollywood, “Norman F—ing Rockwell!” marks the closest Del Rey has moved towards authenticity and modern day to date.

Del Rey previously fashioned herself into the President’s wife, a woman of the road, an abused girlfriend, a prostitute, a “Brooklyn Baby” (essentially a hipster’s try-hard girlfriend), a 1960s starlet, a target of the paparazzi and many more fantastical, extraordinarily romanticized female figures in her lyrical narratives. After playing all these roles, “Norman F—ing Rockwell!” marks the first time Del Rey has simply been herself— a creative, introspective woman of the twenty-first century.

It’s a bold statement on my part to assume that Del Rey is finally belonging to her own era, but it’s a statement that she seems to agree with. On one of the record’s most personal pieces, “hope is a dangerous thing for a woman like me to have — but i have it,” she likens herself to Sylvia Plath and reflects on her experiences with teen alcoholism while singing, “A modern day woman with a weak constitution ‘cause I’ve got / Monsters still under my bed that I could never fight off.” After years of toeing the line between the reality of her life and a figmented, hedonistic version of herself, Del Rey seems to realize that she, herself, is interesting and enigmatic enough to become the material of her music.

A similar vein of reflection on the reality of being a woman in the twenty-first century permeates throughout the record. On the title track, “Norman F—ing Rockwell,” Del Rey condemns the “heroic male geniuses” she previously worshipped on tracks like “Brooklyn Baby” and “Shades of Cool.” She opens the song with an arresting, “Goddamn, man child” She proceeds to reflect on her lover’s agitating temperament, stating that he “acts like a kid” and writes bad poetry. On “Mariner’s Apartment Complex,” Del Rey’s lyrics assert that sadness isn’t her sole temperament, while a soft piano ballad plays in the background.

The album as a whole features limited production— with particular emphasis on piano, guitar, and percussion— allowing Del Rey’s knack for rich, imaginative lyrics to shine through. In “Venice Bitch,” a nine-minute-long song, a gentle guitar sets the stage for Del Rey’s meandering, languid lyrics of a tenuous, yet creative summer romance.

In “California,” Del Rey assures her lover that they are good enough for her no matter how seemingly uninteresting they may be— an odd premise, seeing as most of her work prior revolves around her perceived inferiority to the men in her life— and builds up into a nostalgic crescendo in the chorus, characterized by a certain energetic desperation for his return to California.

In spite of her talent for lyricism and smoky, soft delivery, a few of the album’s tracks fall flat for the remainder of the album. “The Next Best American Record” lacks the typical drama and flair of a Lana Del Rey song and sounds like it could be just about anyone’s song. “Love Song,” taking its name from the genre of song that Del Rey might be best known for, sounds almost like a cliche of every other one of her songs: driving fast in her lover’s car, dramatic professions of love and a fleeting sense of romantic impermanence. For an album that offers such unexplored territory from Del Rey, this track feels tired.

“Norman F—ing Rockwell!” is a remarkable album as a standalone, but also as a tile piece in the mosaic of Lana Del Rey’s evolution as an artist. On “Norman,” Del Rey finally eschews being the girlfriend of someone, the other woman, a woman of the road, a “Brooklyn Baby,” an old Hollywood starlet and a 60s sweetheart for the most fascinating character of all: herself. 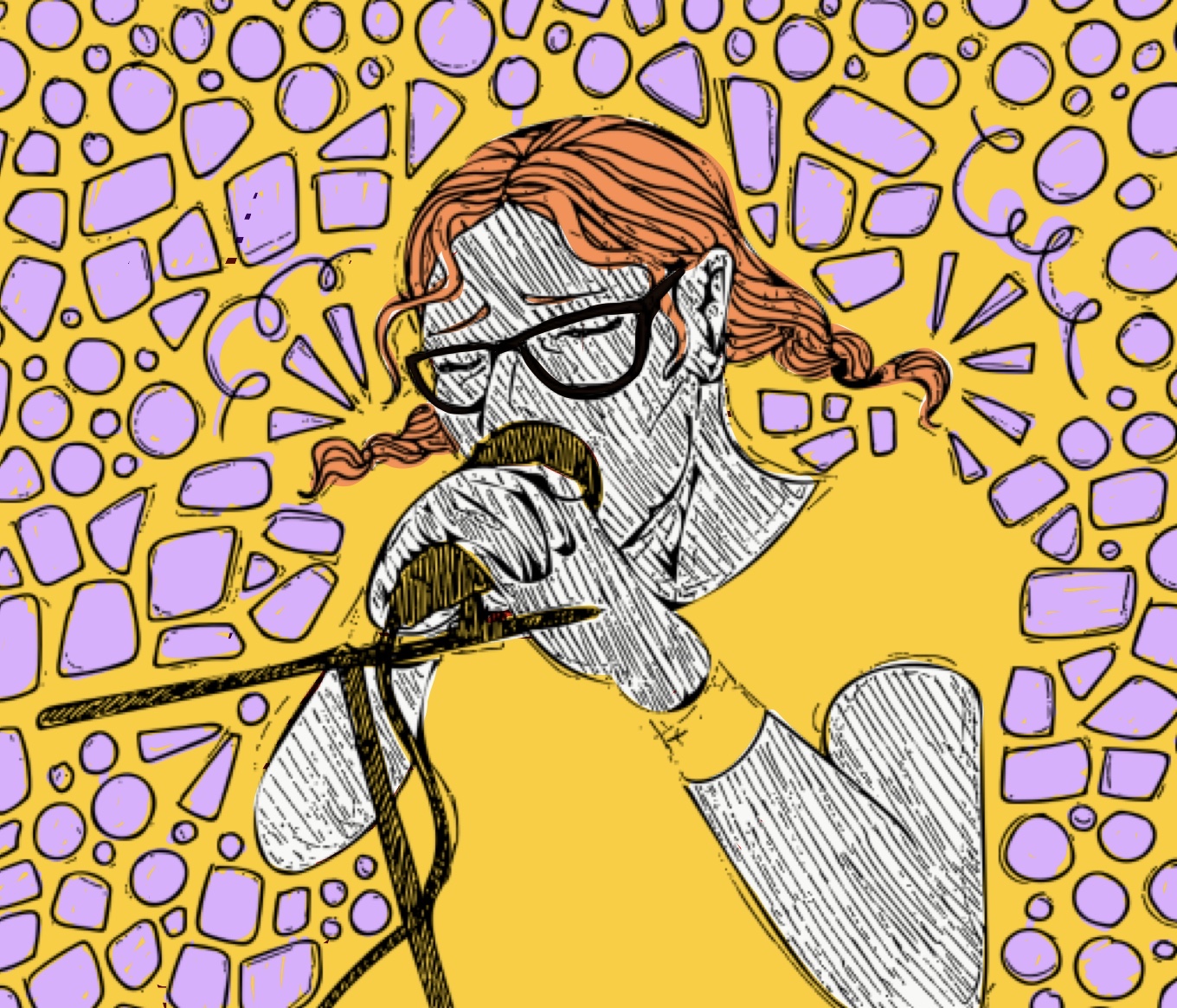 Apple is hardly voiceless; she hardly sits in a pool of her own angst; she is not ashamed of what she has been through or ... 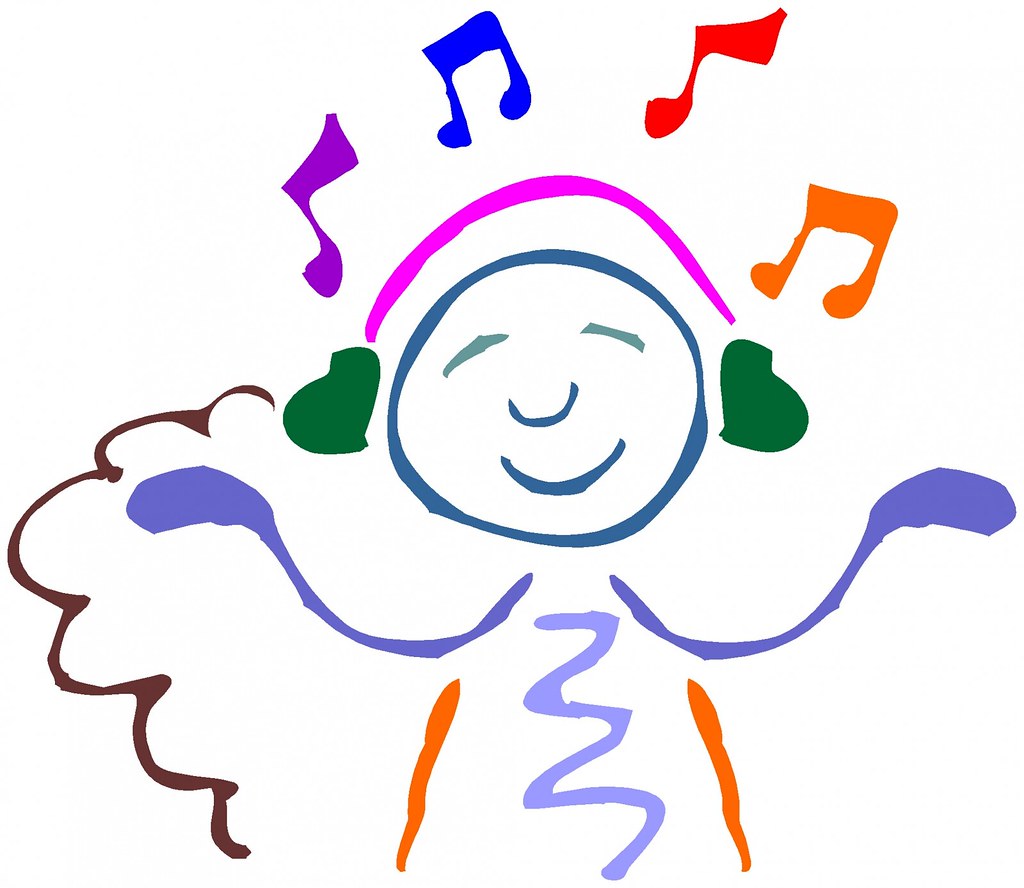 Mosaic's staff shares the songs they wish they could have given their 16-year-old selves. 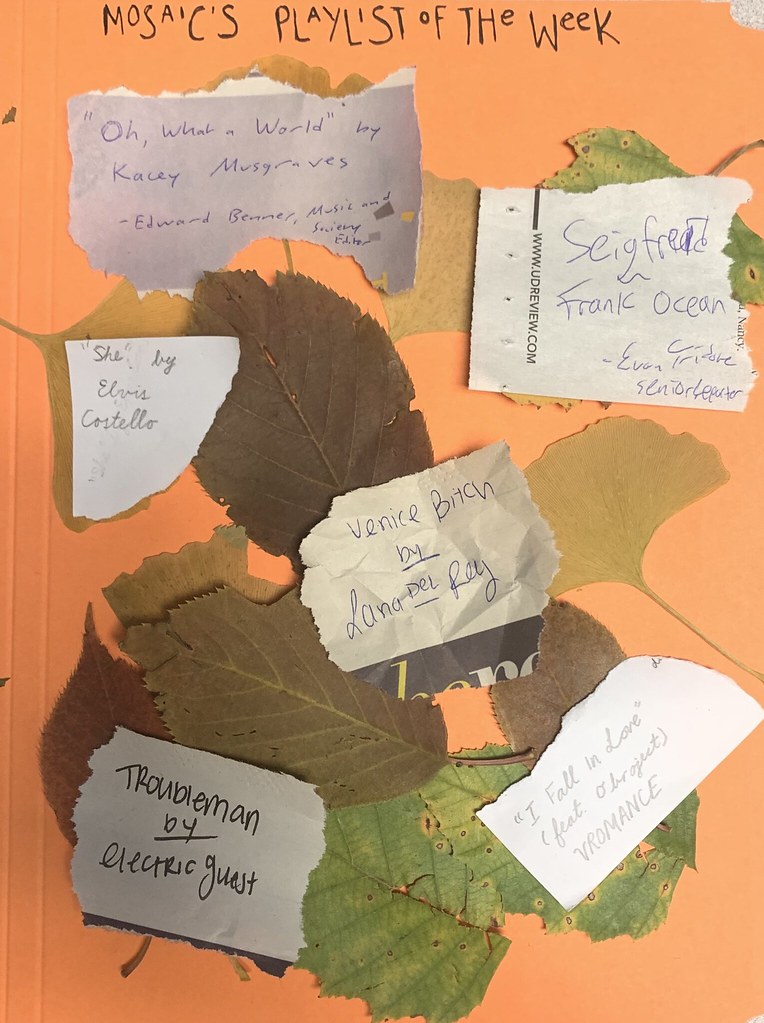 //embedr.flickr.com/assets/client-code.js Bianca Thiruchittampalam/THE REVIEW Try not to stress too much, and give this week's playlist a listen. You know you want to.