Alison Malmon, founder of Active Minds says, “It’s okay to not be okay.” 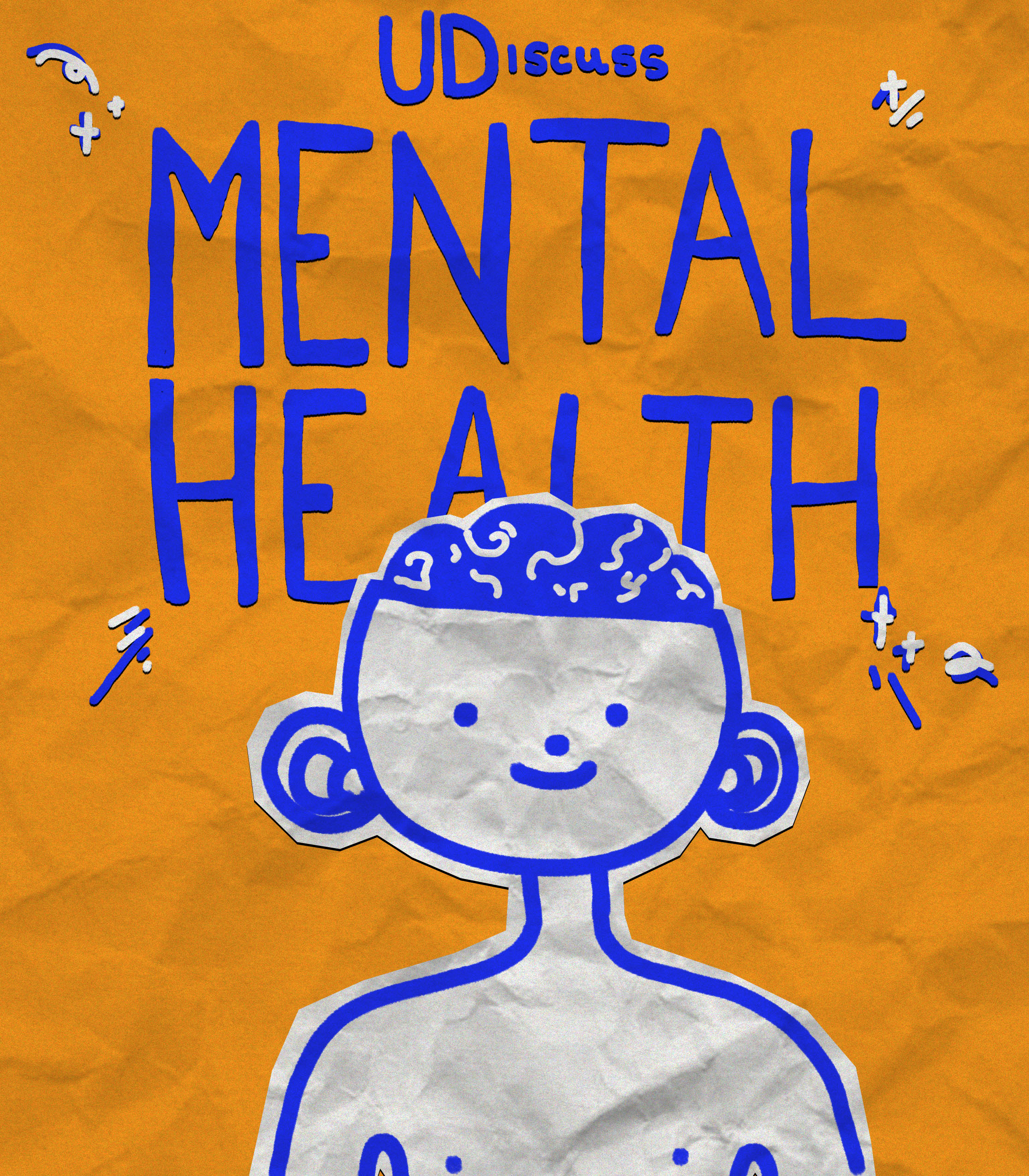 ​Nikai Morales/THE REVIEW
​On Oct. 1, Alison Malmon, the founder and CEO of the Active Minds national nonprofit organization spoke to students about the loss of her brother, Brian.

The late autumn humidity clings to the students packed into the Trabant Theatre, their gazes falling on a serene picture of greenery and mountains that is projected on the flimsy projector screen. Overlaying the peaceful nature scene is text that reads, “It’s okay to not be okay.”

On Oct. 1, Alison Malmon, the founder and CEO of the Active Minds national nonprofit organization spoke to students about the loss of her brother, Brian. His death sparked a newfound drive in her to change the conversation about mental illness.

During his senior year of college, Brian Malmon was the president of his a cappella group, had a 3.8 GPA and was the sports editor of Columbia University’s student newspaper. He seemed to be thriving.

Beneath his success, however, Brian was struggling with schizoaffective disorder, a chronic condition shackling him with an array of symptoms associated with schizophrenia and mood disorders. He hid this ailment from his family and peers for years. On March 24, 2000, Brian Malmon took his own life, leaving his only sister, Alison Malmon, a freshman at the University of Pennsylvania, with insurmountable grief and many unanswered questions.

After taking time off to process her brother’s death, Malmon returned to Penn and noted the lack of attention that was given to mental illness and the stigma that shrouded it, often preventing people from acknowledging it at all. It was this realization that moved her to create the first iteration of Active Minds, then called “Open Minds.”

This became the mission of Active Minds: to create safe spaces where people could share their experiences and slowly remove the taboo that often accompanied these conversations. Now, Active Minds has over 500 chapters on more than 700 campuses, reaching almost 600,000 students each year.

Jennifer Gregan, an assistant dean and associate professor, was one of the faculty members in attendance on Tuesday, explaining that she was drawn to the town hall to learn more about helping her students.

“As an academic advisor, I often have students who are struggling or have issues, and I’m trying to learn how best to help them and also just to hear what’s on students’ minds,” Gregan said.

One of the main points Malmon spoke about was how to speak with people who have shared their struggles with you and who you may suspect are suicidal.

“If you’re worried about somebody who might be thinking of killing themselves, the absolute best thing you can do is ask: ‘Are you thinking of killing yourself,” Malmon said. “That feels really hard, but you will not be putting the idea in somebody’s mind. In fact, what you will be doing is opening the door for them to be able to answer for real.”

Malmon also addressed a newly released campaign from Active Minds called “Validate, Appreciate and Refer.” It is a set of talking points that aims to help people, particularly young adults, have a conversation with someone who may be struggling.

“‘Validate’ sounds like ‘Wow, that must be really hard,’” Malmon said, “‘Appreciate’ [would be] ‘I really appreciate you reaching out, that’s really brave to do.’ ‘Refer’ is ‘Can I take you to the counselor? Can we call the hotline together?’ It’s up to you to judge the severity [of the situation] or what you feel comfortable doing.”

Nikki Lupo, the president of the university’s Active Minds chapter, says this acronym could be the biggest takeaway for students at the event.

“These talking points are the things you will likely be using the most as a college student, as a friend,” Lupo said.

Active Minds aims to slowly break down the prejudices and stereotypes that surround mental illness by starting a conversation on what it really means to struggle, to find help and to ultimately overcome.