Analysis: Breaking down the major voting rights controversy in Georgia

Just a few weeks from election day, the gubernatorial election in Georgia is embroiled in a major controversy regarding voting rights.

The race pits Brian Kemp, the Republican incumbent secretary of state, against Stacey Abrams, the Democratic former minority leader of the state House of Representatives. It also already has historical implications, as Abrams is the first black woman to be the nominee of a major party for governor in U.S. history.

The election is very tight as it is. An Oct. 17 poll by Ipsos shows that, of registered voters, 47 percent will vote for Kemp and 46 percent for Abrams. FiveThirtyEight rates it as a toss-up and predicts the margin of victory will be less than a percentage point — 49.7 percent for Kemp, 49.1 for Abrams.

In the last gubernatorial election, in which current Governor Nathan Deal was elected, 2,550,216 voters cast ballots in total. Even though turnout will likely be higher in this election, using the 2014 total and the FiveThirtyEight prediction for this election, the predicted difference in votes would be about 15,000 votes.

That number is very relevant because of what Kemp is being accused of.

As Georgia’s secretary of state, he oversees elections that take place in the state. Abrams contends that Kemp running in a statewide election while overseeing those elections is a conflict of interest, and that he should resign because of it. Kemp disagrees and has not resigned his office.

The situation is a little fishy to say the least.

American Public Media (APM) reported that 107,000 voters have been purged from the voter rolls under the states “use it or lose it” law, without any notification, because they had not voted in past elections.

APM also reported that on a single day in July 2017, over half of a million voters were removed. That adds up to 8 percent of the state’s entire population of registered voters. That day was also eight months after Kemp announced his bid for governor.

Under all methods used, according to an Associated Press (AP) report, Kemp’s office has cancelled 1.4 million voter registrations since 2012, with 670,000 of those coming in 2017 alone.

Additionally, 53,000 Georgian voter applications have been put on hold by Kemp’s office as a result of an “exact match” law.

According to Politifact, the law requires all information on a voter registration application to exactly match the applicants government-issued identification (such as a driver’s license or a social security card). If even a hyphen or apostrophe is different or there was even some entry error, the application is left pending, and the voter is notified. The voter then has 26 months from when the original application was submitted to resolve the dispute.

The voter can still cast a provisional ballot on election day if their application is pending (with proper identification), but observers say that many voters do not know that, and those who have been notified of an issue will think that they can not vote, which is an obvious problem.

The other, especially controversial issue with this “exact match” law and the pending applications is that in a state where the population is 32 percent black, of the 53,000 pending applications, almost 70 percent are from black voters, according to the AP report.

A federal lawsuit filed because of that discrepancy further claims that 80 percent of the 53,000 are from black, Latino and Asian-American voters.

Kemp has responded by saying that the controversies are manufactured by his opponent for political purposes. He pointed out that Georgia has broken its all-time voter registration record this year with a total of over 6.8 million registered voters. He also pointed out that those who have their applications pending can still vote, and that his office was always complying with state law.

According to an AP report in the Washington Post, Kemp seemed to blame the very high amount of pending black applications on the New Georgia Project, which is a voter registration organization founded by Abrams five years ago.

Kemp said that the law applies equally to all demographics and that the organization “did not adequately train canvassers to ensure legible, complete forms.”

Whether or not that explanation is realistic or adequate is truly up to the voters of Georgia.

To bring back the fact that this election can very possibly be decided by less than a percentage point, all of the pending applications and the registrations that have been wiped off of the rolls could easily swing the election either way, dramatically.

On Nov. 6, the decision on who to elect governor — Abrams or Kemp — should be up to all Georgians. 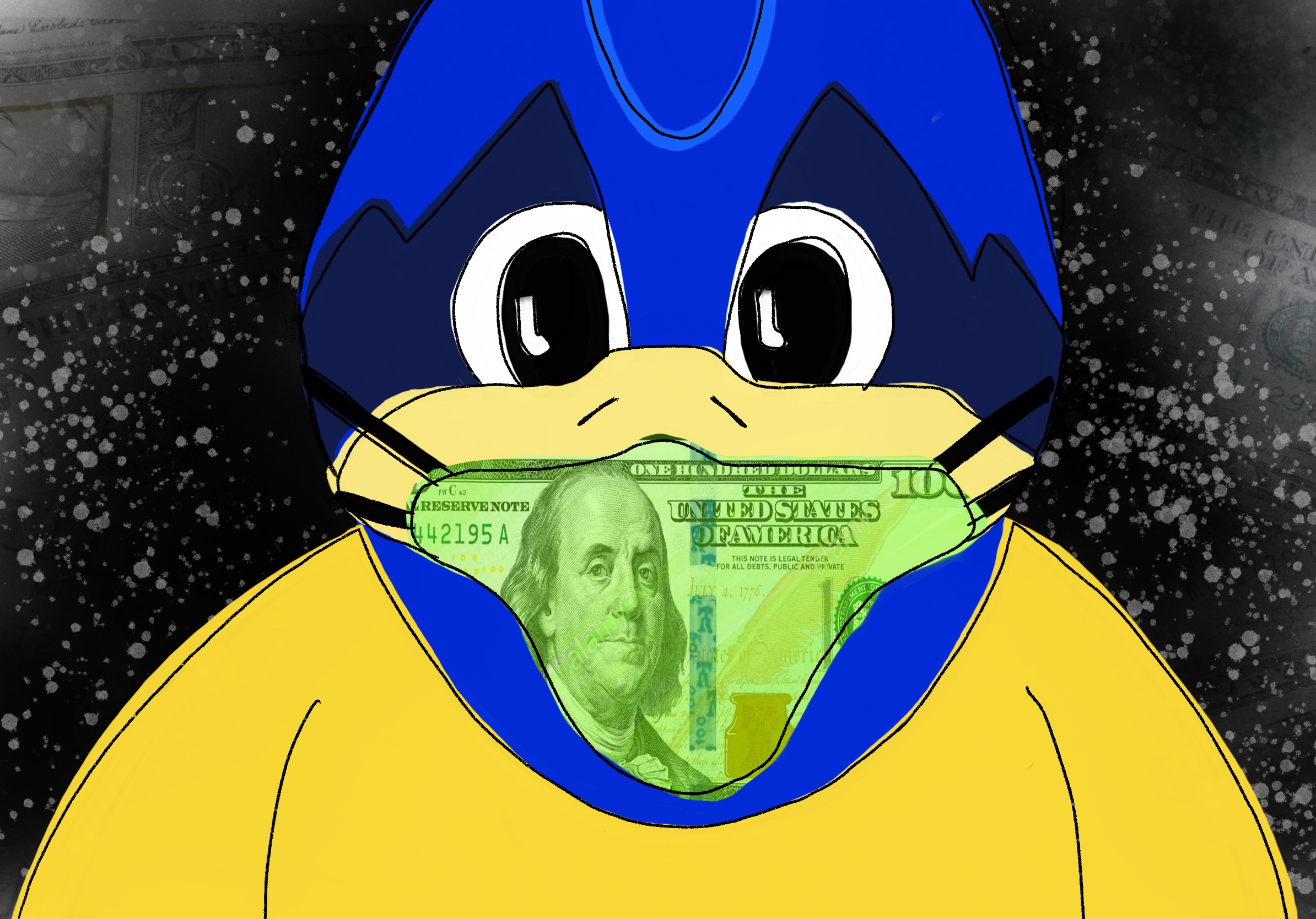 The one thing about college life at the university that has not changed due to this pandemic is the cost of attending college.