Analysis: How Republicans have “evolved” on one of this cycle’s biggest issues

There are many issues that will dictate how people will vote in these upcoming midterm elections. According to many polls and studies, health care is ranked by voters as the most important of all of them.

Along those lines, a recent poll by Gallup found that 80 percent of voters said healthcare is “extremely” or “very” important to them when deciding who to vote for. It ranked above the economy and immigration.

One specific issue that has been at the forefront of health care debates, especially since the 2008 presidential election, is the coverage of pre-existing conditions.

While campaigning for the presidency in 2008, future-President Barack Obama made health care a cornerstone of his campaign, which materialized into the polarizing Patient Protection and Affordable Care Act (ACA) of 2010.

One of the ACA’s most notable inclusions was the provision that health insurance providers could not charge more for or deny coverage to someone because of a pre-existing condition.

Republicans made massive gains in the House and Senate in the 2010 midterms, largely based on unease caused by the ACA. The Republicans then spent the next six years campaigning on repealing the ACA. It all looked good for them when Donald Trump took office in 2017, with the GOP controlling both houses of Congress.

The eventual manifestation of those six years of promises was the 2017 American Health Care Act, which would have gotten rid of the requirement that insurers cannot charge more based on a pre-existing condition.

The bill passed the House but failed in the Senate due to a last-minute thumbs-down by the late Sen. John McCain (R-Ariz.). Therefore, the ACA is still the law of the land.
However, that has not stopped the Trump administration from weakening it as much as it can.

The state government of Texas, led by Attorney General Ken Paxton, and the state governments of 19 other states, have sued the federal government, challenging the constitutionality of the ACA. The case, Texas v. United States, can essentially wreak havoc on the nation’s health care system, for the better or for worse (depending on who you ask), based on how it is decided.

The Trump Administration had mostly refused to defend the ACA in court, so the attorneys general of many Democratic-leaning states, led by Xavier Becerra of California, applied for and were granted the ability to defend it.

That lawsuit is also notable because some of the governors in the Republican-leaning seats, specifically Rick Scott of Florida and Scott Walker of Wisconsin, are running in very closely contested elections this year. Scott is running for the Senate, and Walker for re-election as governor.

Both of them have said in advertisements and elsewhere that they support protections for coverage of pre-existing conditions, contrasting the lawsuit that both of their states are not only supporting, but are leading on.

Perhaps the 11th hour switch is due to the fact that their elections are close and a large majority of voters supports the ACA’s protections. A Morning Consult/Politico poll from September found that 81 percent of voters, and 80 percent of Republicans, believe that insurers should not be allowed to deny coverage to those with pre-existing conditions.

Scott and Walker are certainly not the only Republicans to contradict their previously strongly-held positions. There have been a whole slew of efforts by congressional Republicans since 2010 to repeal the ACA and its pre-existing conditions protections since the law’s passage.

Many of the members who repeatedly voted for its repeal, especially during the AHCA’s legislative battle, are now saying that they have always supported the protections. For example, Rep. Martha McSally (R-Ariz.), who is running for Senate, has said that she is “leading the fight” to ensure that pre-existing conditions are covered, despite the fact that she opposed the ACA and voted for the AHCA. PolitiFact gave that quote a rating of “mostly false.”

President Trump has also weighed in on the controversial topic.

On Oct. 31, he tweeted, “Republicans will protect people with pre-existing conditions far better than the Dems!”

That statement is in direct contradiction of his and his administration’s positions. His administration pushed to repeal the ACA with the AHCA, and has refused to defend most of the ACA in court, including its pre-existing conditions protections. President Trump himself has also criticized the ACA for many years.

President Obama, whose signature legislation protects coverage of pre-existing conditions, commented on the issue on the campaign trail at a rally in Florida for Rick Scott’s Senate opponent, Democratic Sen. Bill Nelson, and the Democrat seeking to replace him as governor, Andrew Gillum.

“Suddenly Republicans are saying they’re gonna protect your pre-existing conditions when they’ve literally been doing the opposite,” Obama said. “That’s some kind of gall. That’s some kind of chutzpah. Let’s call it what it is: it’s a lie. They’re lying to you.”

Newark was a major area of focus in Delaware Governor John Carney’s COVID-19 briefing on Sept. 8. 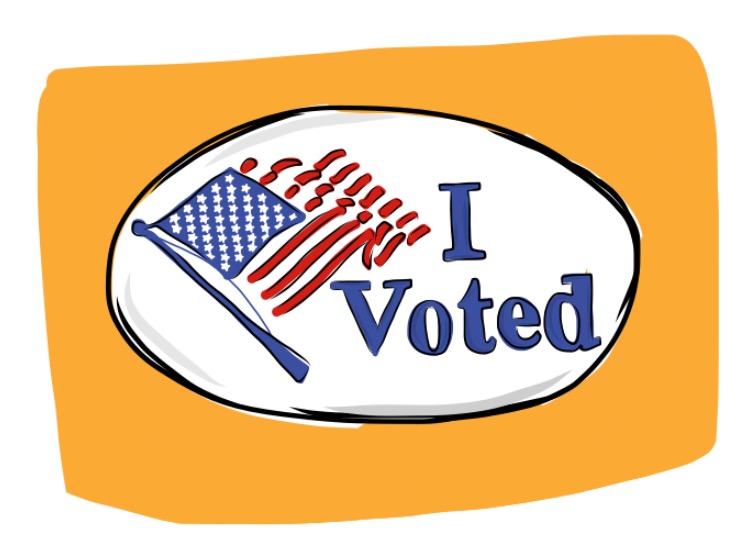 Delaware conducted its state primary elections, with progressive challengers up against longtime Democrat incumbents in statewide and local races. 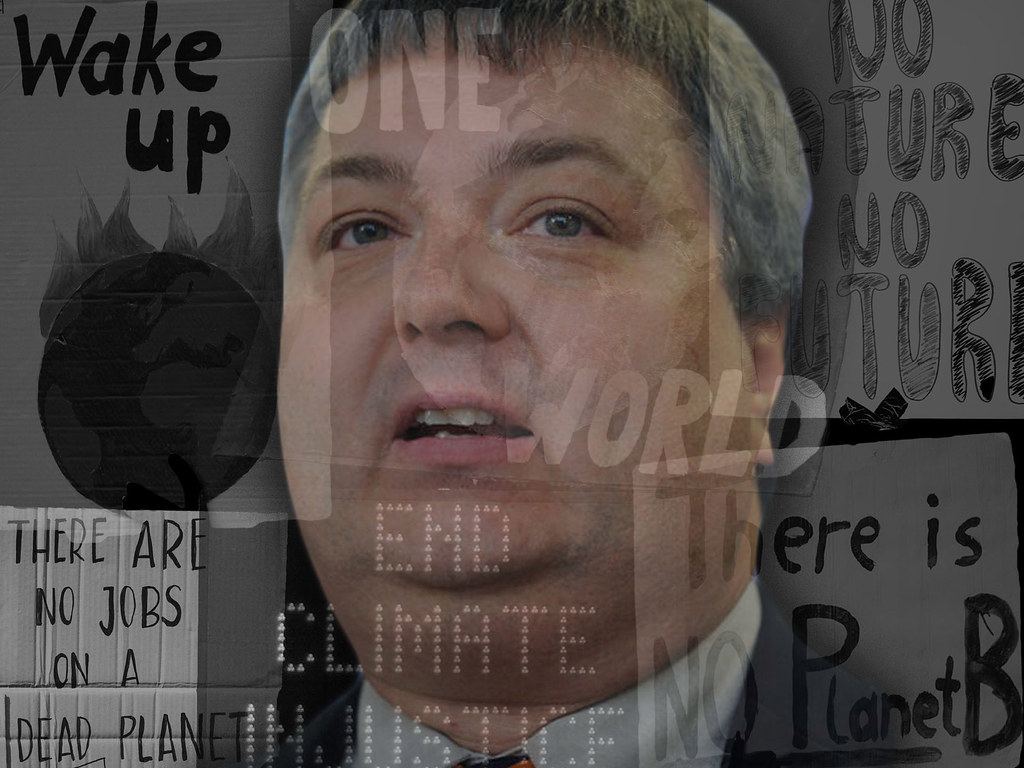 Legates has made a name for himself by repeatedly casting doubt on anthropogenic climate change, the theory that the Earth’s rapid atmospheric warming over the ...