Art Spotlight: Electronic musician Gemino searches for his own image and identity

Edward Benner/THE REVIEW
Looking to his influences and using his ears actively, Cederlund constantly hunts for sounds to emulate and use in his own music.

Experimenting with sound and dabbling in various styles, Christian Cederlund is an up-and-coming electronic musician from the Philadelphia area. Cederlund — who uses the stage name Gemino — has challenged himself to stay productive and committed to his own artistic image. This challenge has manifested in his releasing three EPs in 2019: “beach drunk,” “utopia” and “our world.” He feels that his name reflects his directive as a musician.

“Gemino is a good name for me because I don’t know how to define myself or my sound,” Cederlund says. “I’ve always struggled with my identity and how I want to portray myself, so I made a commitment to release something each month. “

Cederlund is currently a junior in Drexel University’s music industry program. His specific concentration is in recording arts and music production. Leading up to this course of study has been a lifelong interest in music.

“I have played piano since I was 5 years old, and [I] also sung in high school,” Cederlund says.

The choral and piano experience have influenced his music-making, giving him a unique training background that many other independent artists in his position don’t share.

Inspiration wise, Cederlund cites Zomboy, Medicine, Quickly Quickly and Galimatias as the major influences for his sound. Despite his appreciation for electronic music, it was not until Cederlund was older that he began creating his own.

“I started making music when I was 14 years old,” Cederlund says. “My parents got me Fruity Loops, classic software, for my 14th birthday.”

Graduating from this initial program, he now uses a plethora of more advanced software to create music from the comfort and convenience of his laptop. To get his specific sound, Cederlund utilizes Serum by Xfer Records, Kontakt Native Instruments by Komplete, Exhale and Movement by Output and KICK 2 Drums.

Looking to his influences and using his ears actively, Cederlund constantly hunts for sounds to emulate and use in his own music.

“My inspiration for something will come from sometimes like a story or something I see or just resonate with,” Cederlund says. “Something will just inspire me or sometimes it’ll be a song that I’m listening to and I’ll notice something particular about it I like that I’ll try and incorporate and make it my own in some way.”

To begin his creative process, Cederlund will write a chord progression and do sound design at the same time. He edits the sounds and shapes them to what he wants while writing. Next, he does the drums and bass together. After the foundation is laid, he layers sounds and effects until he’s happy with the beat.

A unique challenge he faces by creating electronic music is the lack of lyrics. Cederlund still sees the necessity of storytelling and evoking feeling, but accomplishes it without words.

“I think elongating a chord progression makes it more sad,” Cederlund says. “It gives you more time and space to tell a story. Effect usage helps with that too.”

Currently independent, though not ruling out signing to a label in the future, Cederlund is content with his current situation. He controls his music completely and has creative freedom as an indie musician, but does see the drawback of a limited audience. Working out of Philadelphia, a haven for music of all kinds, has helped jumpstart his career.

“There’s a lot of opportunity to get involved,” Cederlund says. “There’s a market somewhere in Philly for what you make. It might not be easy to find but it’s out there. Philly as a place is really diverse.”

Cederlund plans to continue building the Gemino project and release monthly singles and EPs. The next one, titled “Kings,” will be released on April 29. 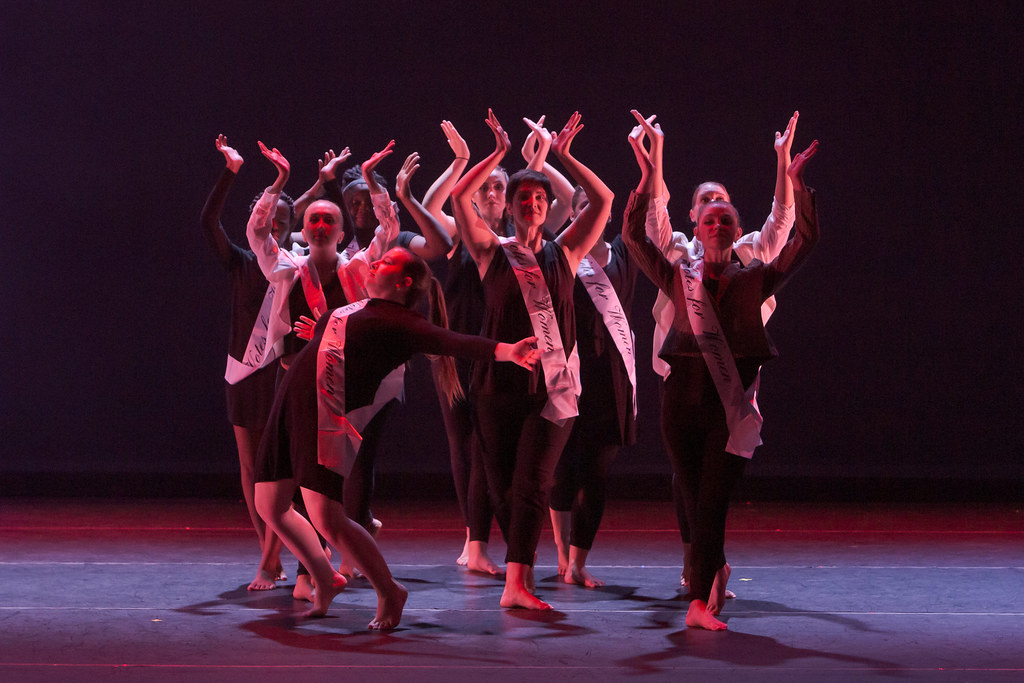 Past and present: Our Vote initiative explores history and encourages voting

Ignite’s performance was part of a larger initiative that is sweeping across campus for the next three semesters: the Our Vote initiative.