Book review: Andre Aciman’s “Find Me” is a perplexing yet occasionally profound reflection on past love

“Find Me” is notable for trying to retain the thematic heart and setpieces of the first novel; however, the rich sense of humanity that permeated the original is largely lost in the sequel.

Edward Benner/THE REVIEW
Music and Society Editor Edward Benner offers his thoughts on the highly anticipated sequel to “Call Me By Your Name.”

The poem is a rumination on the physical connection felt to material objects and spaces that are linked with distinct memories of intimacy. Upon the loss of the objects and return to the location, the speaker recognizes the prevailing sunlight that preserves the memory despite the change.

“Find Me” is an attempt at locating said sunlight and reconciling passion with the passage of time. The beams of the past are frequently referenced, but the warmth is not fully conveyed.

Time is relative narratively but omnipresent thematically in Aciman’s followup to his 2007 novel “Call Me By Your Name” that introduced Oliver and Elio, two young men finding themselves sexually and personally throughout the course of one Italian summer in the 1980s. The novel was also adapted into an award-winning 2017 film, starring Timothee Chalamet and Armie Hammer.

Audiences responded to both the book and film for the intimate depiction of love as a beautiful, life-changing and often times confusing affair. The book especially, with its stunning first-person narrated prose from Elio, gave emotional impact and immersion to audiences, honestly simulating the thoughts and senses of falling into a deep passion for the first time.

“Find Me” is notable for trying to retain the thematic heart and setpieces of the first novel; however, the rich sense of humanity that permeated the original is largely lost in the sequel.

For the first third of the book, the protagonists Elio and Oliver are barely mentioned, let alone present. Instead, Elio’s father Samuel has a chance encounter with a much younger woman on a train named Miranda, who he spends a whirlwind day and night with. Strikingly similar to the plot of Richard Linklater’s “Before Sunrise” film, the story toes the line of cliche and the near immediate proclamations of “where have you been all my life” intimacy feel a bit inauthentic.

Unfortunately, this pitfall is carried into the next section where Elio does appear and similarly has a chance encounter where he begins a rapid courtship with an older man named Michel. The pace of their relationship also feels unrealistic while their dialogue is mechanical and often philosophical, unlike any normal human being’s speech. This section, however, has some wonderful imagistic references to paintings by Corot and Velazquez as well as an interesting mystery pertaining to the composition of a cryptic piece of classical music.

Without spoiling the novel, the final two sections introduce Oliver and find the long awaited intersections of the characters, but does so far too briefly. While it is admirable that Aciman decided not to write “Find Me” just to pander to fans, it does feel a tad self-indulgent in execution to ignore much of the setup of the first book.

While many issues have been voiced, “Find Me” does excel in its thematic treatment of time and regret. A commonality between the sections are the characters reflecting on their past actions and longing to return to make them again with now aged, informed perspectives. The desperation and vulnerability in this longing feels more human than the newfound proclamations of love, and are, as a result, the most compelling aspects of the novel. One scene in particular stands out as Elio and his father Samuel meander through the streets of Rome partaking in “vigils” where they reminisce and engage with memories associated to major locations in their lives.

The underlying melancholy throughout and explicit expression of it in the later pages redeem the airiness and galavanting European lovemaking of the beginning. “Find Me,” while perplexing, is still an entertaining read with its joyful cultured references and satisfying conclusion that make the confounding elements worth enduring. Aciman is undeniably a writer whose passion for his setpieces and characters are felt, making us all want to heed their call to “Find me.” 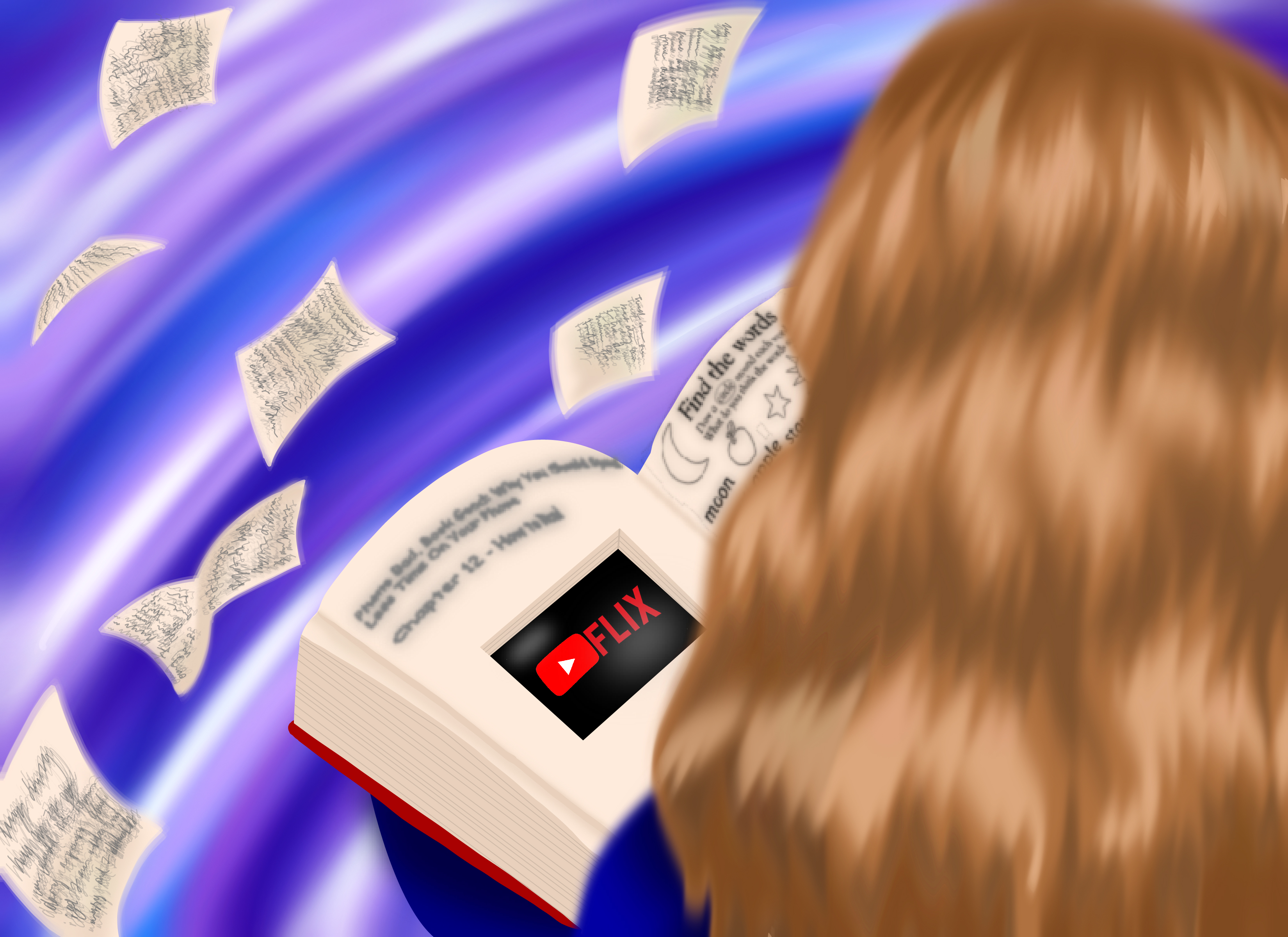 Reading provides us with a chance to take a break from the online aspect of our lives and escape to somewhere else for a while. 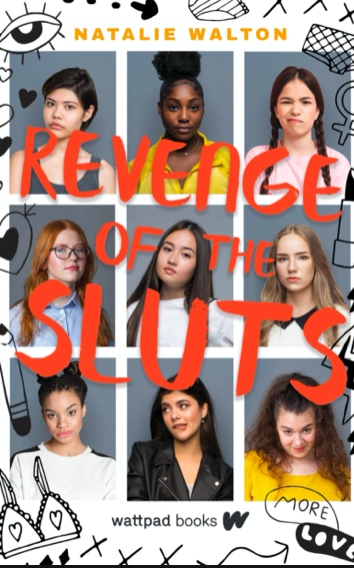 The novel confronts the uncomfortable reality of slut-shaming, even by those who claim to be so against it.