Campus atmosphere, opportunities draw in the class of 2023

Out of the 28,000 students that applied to be a part of the class of 2023, the Office of Undergraduate Admissions will accept roughly 16,000 of them to join the growing campus population.

THE
REVIEW
Out of the 28,000 students that applied to be a part of the class of 2023, the Office of Undergraduate Admissions will accept roughly 16,000 of them to join the growing campus population.

Over the past two years, the university has seen a boom in enrollment.

Not only does the freshman class have impressive numbers in size, but also in high school GPA, a 3.8 average to be exact. When the admissions office considers which high school seniors to accept, a 3.5 GPA or higher is considered, but that’s not all they’re looking for.

Douglas Zander, the director of admissions, said that he looks for evidence that students can be successful in an academically rigorous environment, which includes a strong high school curriculum, strong standardized test scores and strong academic performance.

Colleges such as University of Chicago, George Washington University and Hofstra University have created an SAT-optional admissions process. Zander said that four years ago, the university also created a test-optional policy, but he still focuses on a holistic approach when considering future students.

“We also look for evidence of positive co-curricular engagement: activities, leadership, service. The evidence from all of these comes from a view of transcripts, test scores, letters of recommendation, essays, and specific prompts on the application for admission,” he stated in an email.

The university searches for well-roundedness in students, but students have their own priorities when selecting a college. For Kavya Beldona, a high school senior from Delaware who will major in marketing, it’s the opportunities that the university offers.

“Regardless of your interest, there is always some kind of club of activity that will appeal to you. By giving these opportunities Delaware allows you to make friends easily who love the same things you do, which is something I feel not many universities focus on,” she said.

“I’m most excited to make friends and be apart of the activities I love, such as the chorale,” Beldona said.

For Katie Fallon, a senior from Rockland County, New York, it’s the atmosphere of the campus that drew her in.

“My favorite thing about Delaware is how beautiful the campus is,” Fallon said.

Fallon toured 14 different schools, but only considered University of Delaware, Marist College and James Madison University. She loved how the university felt like a classic college with kids active around campus. Fallon will major in elementary education, like her sister, who also loves working with kids.

Kalyn Hostetter, an Ohio native, made her first visit to campus this Saturday.

Hostetter said that while she was considering five other colleges including Vanderbilt University, Olin College, Rice University, Stetson University and Bowling Green State University, she is planning to commit to the university. She is most excited to meet new people and have new experiences and opportunities like going to football games and joining an a cappella group.

“I don’t know a ton about Delaware, but I plan to learn some more when I go visit,” she said. “I really like how freshman honors students can be in a dorm with senior honor students, so they can have someone to talk to for help. Also, the engineering program is one of the best, so I’m excited for the many opportunities to grow there.” 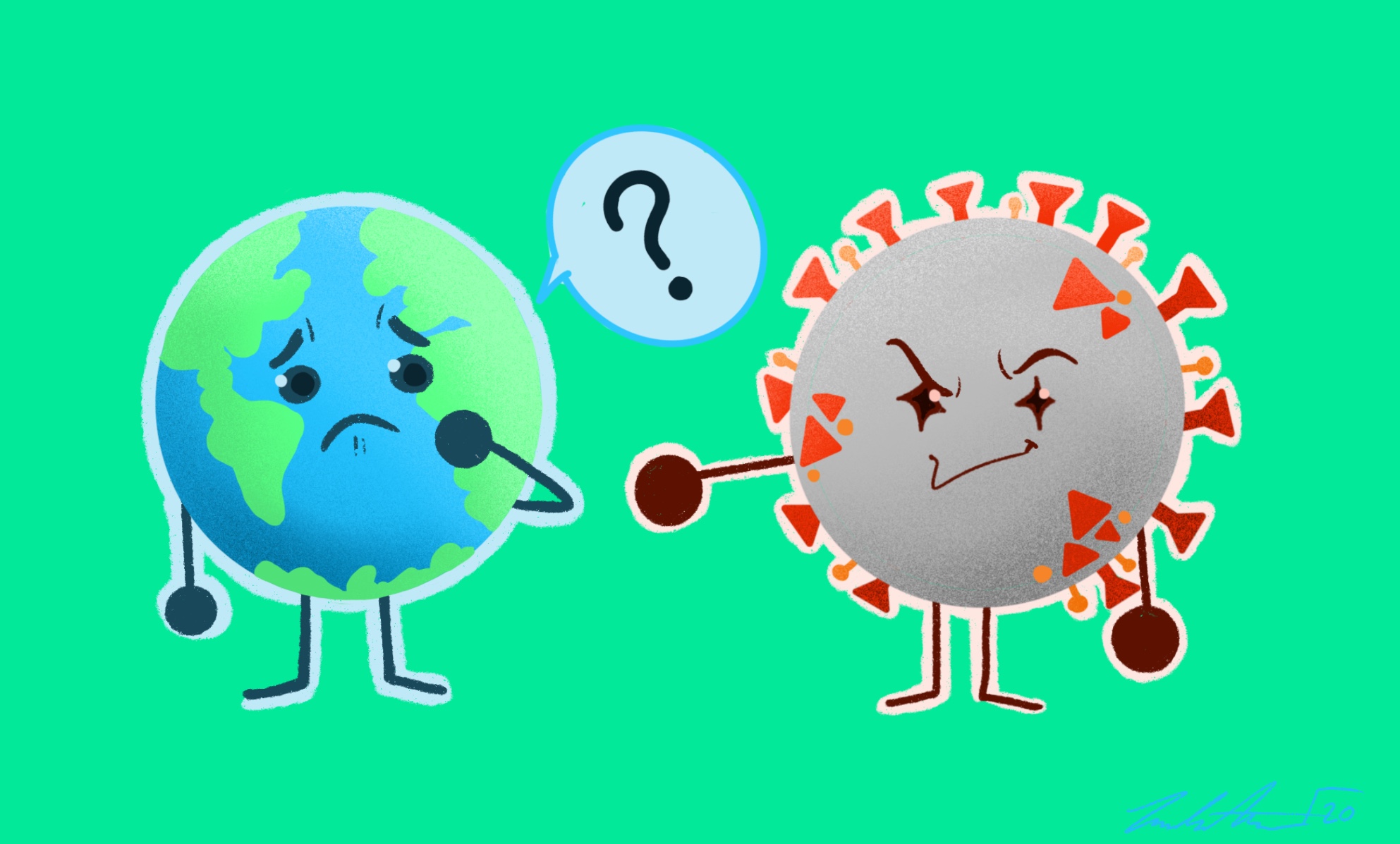 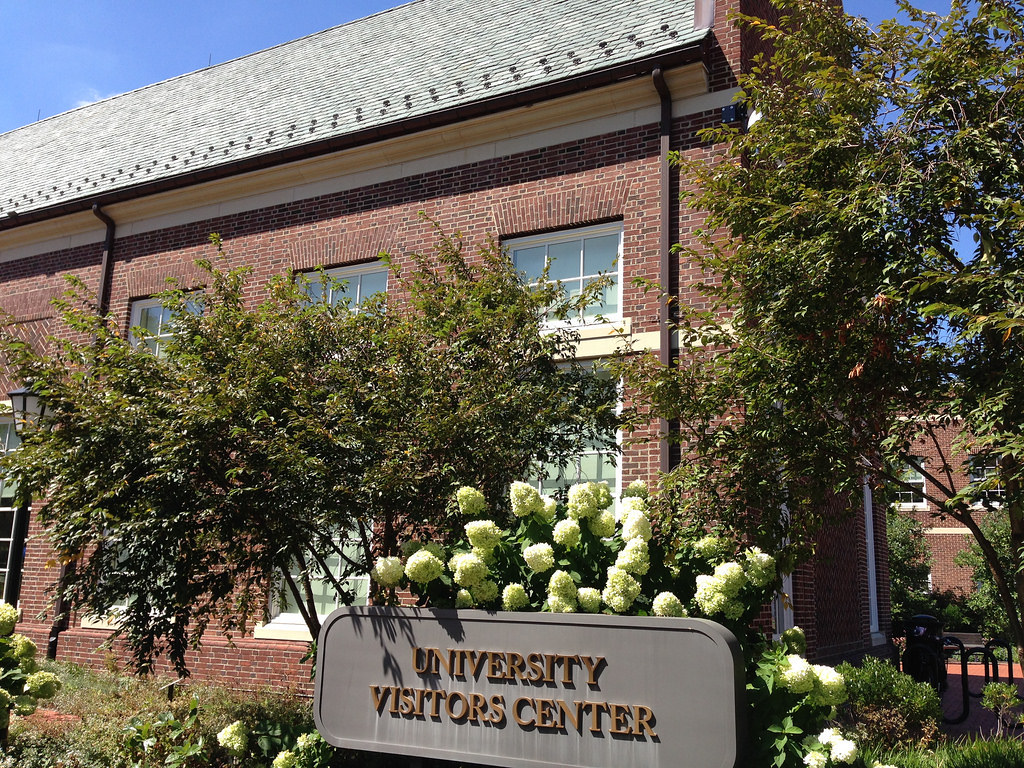 The university’s Office of Undergraduate Admissions has taken some steps to adjust the admissions process to the current reality of applying students. 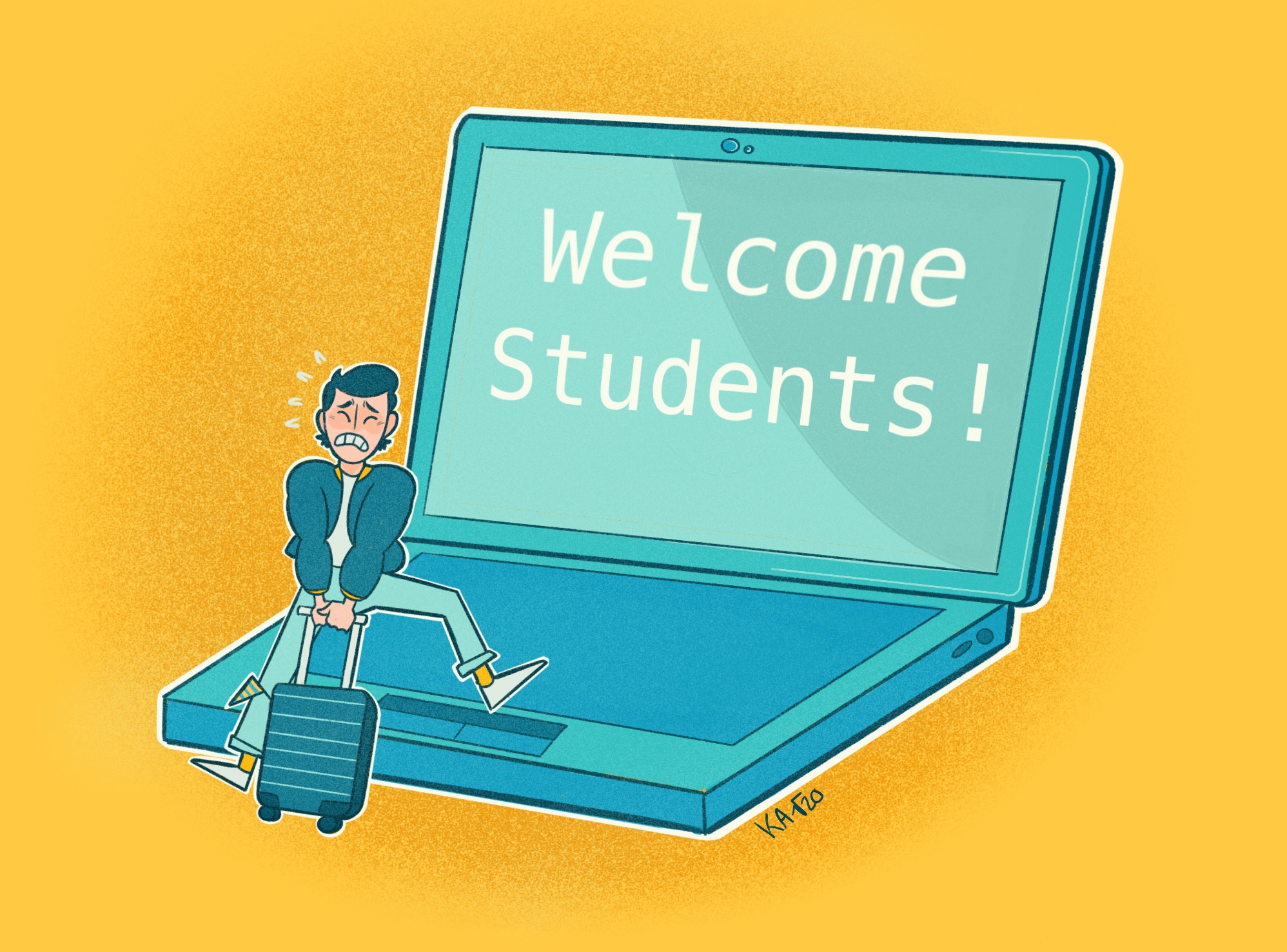 The class of 2024 prepares for an unconventional start

Since February, coronavirus has foiled many incoming students’ expectations of a campus experience for the Fall 2020 semester.