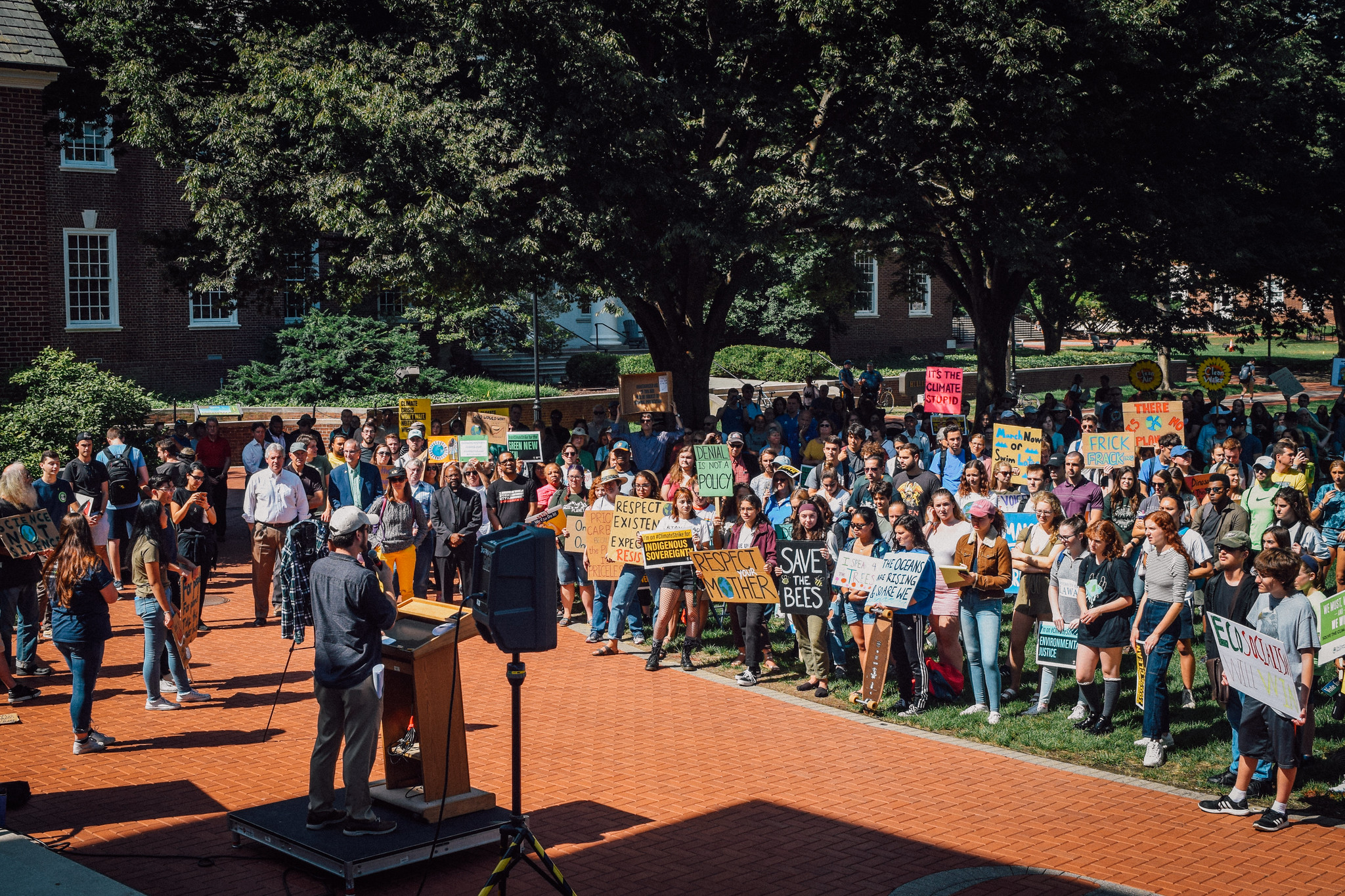 On Thursday, Delaware Attorney General Kathy Jennings announced that the state is suing 31 fossil fuel companies to hold them accountable for their role in accelerating climate change, seeking compensation for the high costs associated with repairing the damage.

“Delawareans are already paying for the malfeasance of the world’s biggest fossil fuel companies,” Jennings said. “Now we are staring down a crisis at our shores, and taxpayers are once again footing the bill for damage to our roads, our beaches, our environment and our economy. We are seeking accountability from some of the world’s most powerful businesses to pay for the mess they’ve made.”

The complaint outlines multiple climate change impacts that Jennings attributes directly to the companies named in the suit. The report notes that Delaware, as the state with the lowest average elevation, is home to more than 22,000 residents that are currently threatened by coastal flooding. If the sea level continues to rise, it will threaten over $1 billion in property value, and the loss of Delaware’s beaches will harm the state’s $3.5 billion, 44,000-job tourism industry.

One of the companies named in the suit is ExxonMobil, whose spokesperson Casey Norton wrote in an email statement that the claims are baseless.

“Legal proceedings like this waste millions of dollars of taxpayer money and do nothing to advance meaningful actions that reduce the risks of climate change,” Norton wrote. “ExxonMobil will continue to invest in efforts to reduce greenhouse gas emissions while meeting society’s growing demand for energy.”

Shawn Garvin, secretary of the Delaware Department of Natural Resources and Environmental Control, confirmed the burden these climate change impacts will impose on Delaware’s environment and economy.

“Delaware and our residents are suffering from sea level rise, increased temperatures, heavy precipitation and flooding due to climate change, and that is adversely impacting our public health, environment and economy,” Garvin said. “The science is clear that these climate impacts are directly attributable to the products produced by fossil fuel companies.”

The complaint also alleges that any increase in extreme weather and rising seas due to climate change impacts threaten Delaware’s agriculture industry with drought, saltwater intrusion into cropland soils, as well as higher temperatures and changing rainfall patterns. This may lead to crop losses, reduced yield and higher infrastructure, irrigation and energy costs.