The Delaware Board of Education passed an emergency regulation allowing high school sports to be played this fall on Thursday night. The regulation passed in a 4-3 vote.

Emergency Regulation 1010 allows for fall sports to begin practices as early as Sept. 28 with competition beginning on Oct. 19 for fall sports except football. Football games will begin Friday, Oct. 23.

In August, the Delaware Interscholastic Athletic Association (DIAA) voted to postpone fall sports to the spring due to the continued spread of coronavirus.

DIAA chairperson, Dr. Bradley Layfield, cited throughout the importance of Delaware Gov. John Carney’s 26th modification to his state of emergency order and how it played into the decision to create a plan to reinstate athletics in the fall.

“Prior to any safe return-to-play guidance from the Division of Public Health, if we were to move forward with fall sports in the traditional fall season, we would have been discriminating against [football players],” Layfield said.

Carney’s modification classified all high school sports into three risk levels — low, medium and high. Before the modification, no guidelines had been put in place by the governor or the Department of Public Health.

The modification classified football as the only high risk fall sport. Other sports offered in the fall including boy’s soccer, volleyball, field hockey and cross country all fall under the definition of “medium risk” sports.

A major concern brought up during the meeting by the board included the equity involved around the decision. With the regulation now passed, the decision falls on local school boards and districts to decide whether or not they want to implement all or certain fall sports.

Vice President of the Board of Education, Wali W. Rushdan II , expressed his concerns over the unintended consequences on the matter.

“The actual unintentional impact may be inequity is created because all districts may not have the same ability to carry this out and unintentionally keep students out of opportunities to participate in athletics,” Rushdan said.

Questions around COVID-19 testing also arose as to whether the DIAA’s plan should instate regular testing of students. Board Member Dr. Audrey Noble cited the state of Delaware’s recent climb in COVID-19 positivity rates and colleges testing student athletes daily.

Dr. Bradley Bley of the DIAA’s Sports Medical Advisory Committee highlighted the need to understand positivity rates. According to Bley , when positivity rates rise it indicates that more people need to be tested in order to properly contact trace. Bley believes a return to sports might make this easier.

“We know where these students are all day long, we know who their exposures are and they’re not going to various club tournaments around the country and around the state,” Bley said. “They’re not hanging out with their friends at parties late at night because their coach isn’t allowing them to.”

Over the past month, multiple protests took place around the state calling for high school sports to be reinstated.

The Board of Education did not discuss any topics in regards to limiting crowds at sporting events. Currently, Delaware allows no more than 250 people to gather outdoors. 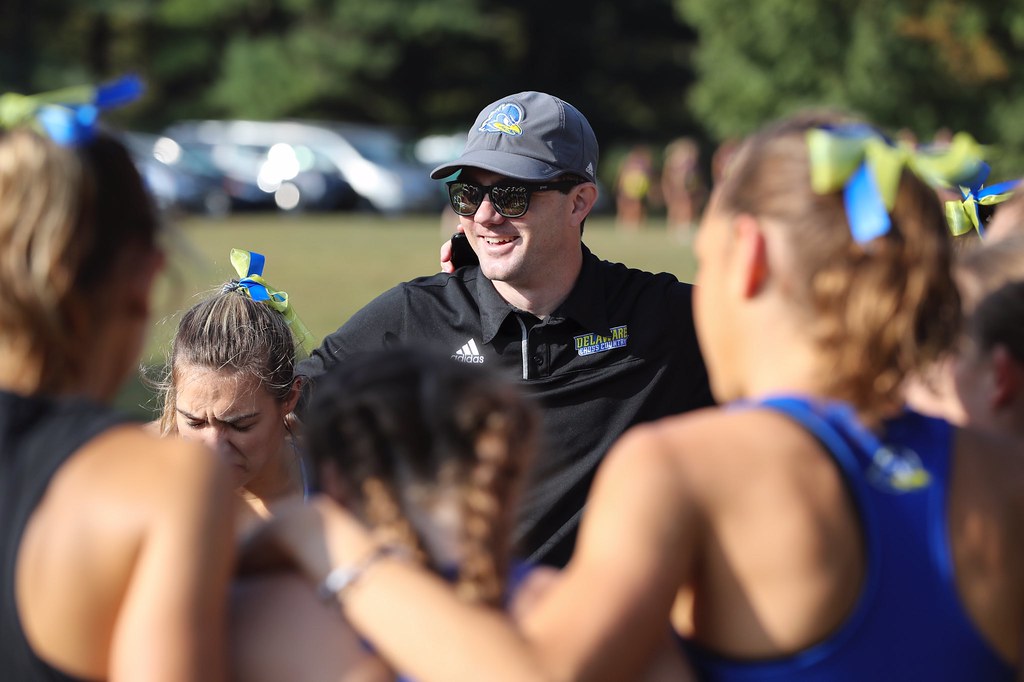 NEWER POSTSpotted lanternflies: a beautiful yet voracious pest
OLDER POSTChasing the aesthetic: the world of K-pop and cultural appropriation