The 2020 Delaware Debates concluded on Wednesday night with the House of Representatives debate between Lisa Blunt Rochester and Lee Murphy.

The 2020 Delaware Debates concluded on Wednesday night with the House of Representatives debate between current Democratic incumbent Lisa Blunt Rochester and Republican nominee Lee Murphy. The debates were hosted by the university’s Center for Political Communication (CPC) and moderated by Ralph Begleiter, founding director of the CPC and former CNN journalist.

Both candidates were asked if Congress should have foreseen rates of disproportionately more infections amongst black and brown populations. Murphy, a COVID-19 survivor, acknowledged the adverse effects on people of color and said more preparation was needed to prevent it. But, said that now that the country knows more about the virus, it is time to re-open the economy “all the way.”

“I trust the people of Delaware to make decisions for their families and businesses to open safely,” Murphy said. “Our future in Delaware depends on reopening, and reopening now.”

Blunt Rochester noted that these health disparities existed before COVID-19.

“We have seen firsthand what we already knew,” Blunt Rochester said. “What we need to do is make sure as a country that we have testing, contact tracing, that we are putting people in isolation that need it and that they have treatment. This issue we know affects black and brown people disproportionately — but we need to also have the data and make sure we target our resources.”

Blunt Rochester said the coronavirus pandemic is “the greatest tragedy we’ve seen” and would give the president an ‘F’ for his response.

“I’m glad that [Trump] can tout [the travel ban], but there are so many other elements to this to ensure that we are healthy, well, whole and economically sound,” Blunt Rochester said. “He failed.”

Murphy said the administration was talking about the pandemic while “Congress was focused on an impeachment that was founded on no basis, no evidence whatsoever.”

Murphy also brought up the impeachment later when asked if the checks and balances system is working in America.

“The House of Representatives has made it clear that they not only don’t want to work with our president, they want to impeach the president of the United States based on absolutely no evidence whatsoever,” Murphy said. “So that system of checks and balances … it’s one side against the other side and is polarized, and the checks and balances are really not in effect in our political system today.”

Blunt Rochester defended her role in the impeachment decision.

“As a Delawarean and the sole representative of Delaware, I am always cognizant of the fact that I represent a whole state, Democrats, Republicans and Independents,” Blunt Rochester said. “So, one of the hardest decisions was to evaluate the information that was before Congress and make a decision about the impeachment of the President.”

In regards to checks and balances, Blunt Rochester said she does not want there to be a false impression that everything shown on the news is representative of what happens on the House floor. She said checks and balances work when the American people vote and participate.

Murphy further blamed Democrats and the impeachment hearings for issues in passing legislation.

“If [a bill is] passed in the Senate, it doesn’t pass in the House; if it’s passed in the House, it doesn’t pass in the Senate, so let’s get to the root of the problem,” Murphy said. “Democrats, quite frankly, do not want our president reelected. It’s been one thing after another. When Congress spends 85-90% of their time on investigation after investigation after investigation, is it any wonder nothing gets accomplished for the American people?”

“We have to have a private industry where there’s competition to drive down healthcare costs,” Murphy said. “We have a situation where we have one health care provider [in Delaware, just one.”

Blunt Rochester defended the ACA, claiming that it gave people access to healthcare who did not before and allowed young people to stay on their parents’ health insurance packages.

“No piece of legislation is perfect, but you don’t throw it out,” Blunt Rochester said. “What I’ve witnessed in my time in Congress, is my Republican colleagues over and over talking about repeal and replace with no replacement. This is the worst time to get rid of health care, during a pandemic.”

Murphy also said The Coronavirus Aid, Relief, and Economic Security Act (CARES) was unnecessary, unneeded, “bad spending.” He said that, in order to help the federal deficit, Blunt Rochester wanted to raise taxes for everyone. She responded to say that the claim was not true and that, rather, she favored a wealth tax.

Murphy and Blunt Rochester were in agreement on some issues such as holding social media companies responsible for the content posted on their platforms.

Blunt Rochester said social media influences mental health and can even influence elections by targeting certain groups with misinformation. Social media to Blunt Rochester, however, has also been used to “move movements.” Murphy agreed on saying that social media can be used for good and bad.

Both candidates also shared similar views on cybersecurity and foreign meddlers in the election, advocating for investments in safe and secure infrastructure.

“I think that would be naive not to say that I don’t think our enemies are meddling in our elections,” Murphy said.

Murphy, however, said he considered mail in voting to be a bigger threat to the integrity of the election than foreign entities.

“I just feel that with mailing ballots, it just opens up a whole whole can of worms where people’s votes will not be counted,” Murphy said.

Blunt Rochester, instead, pointed the finger at the president and his “abuse of power” over the Postal Service.

“He has personal feelings about the Postal Service,” Blunt Rochester said. “He’s appointed people like Postmaster DeJoy, who are big donors for him, in an effort to suppress the vote.”

As Delaware is a coastal state, threatened by rising sea levels, environmental issues were soon brought to the table. Blunt Rochester pointed out that many signs of climate change can be seen in Delaware.

“The role of government is to make sure they provide the right incentives for local governments and in organizations and companies to be able to, in Joe Biden’s words, ‘Build Back Better,’” Blunt Rochester said. “And that we do it in a way that is environmentally friendly, and that actually does address our economic challenges as well as our health challenges.”

Murphy voiced concerns about the loss of jobs should oil and gas production be phased out too quickly.

Murphy said he would bring alternative energy decisions down to the state level and would leave it up to individuals to decide if they want to live in threatened climate zones like beaches.

“They need to pay the price to live in those areas,” Murphy said.

Blunt Rochester said she would support a plan with a “sense of urgency.”

“I’ve heard from many young people in our state, who are scared to death that there will not be a planet for them,” Blunt Rochester said. “So yes, I do believe in a bold, comprehensive plan, to move us forward with renewable energy, with goals [of] getting us back into the Paris Climate Accord.”

On the topic of law enforcement, Murphy and Blunt Rochester agreed that the “bad eggs” in police departments need to be sorted out.

“Bad cops are bad for good cops,” Blunt Rochester said, who added that she wants to implement body cameras for all police in the state.

Murphy said he would leave it up to police departments to decide what weapons they are allowed to use, although he does not believe any of them are “going to use military grade equipment to go out and obliterate a neighborhood.” Alternatively, Blunt Rochester said she would impose limitations on such equipment.

Candidates were asked if people should be allowed to “choose their own gender,” or if states or the federal government should have a say in that decision. Blunt Rochester did not give a yes or no answer, but said she believes no one should be discriminated against. Murphy said local authorities lose authority under the Equality Act because people’s beliefs about sexual identity are turned into a protected class which allows the government to impose penalties on people who disagree.

“As a former coach of girls sports and athletics … I do not want a male who identifies as a female to play on my particular girls team,” Murphy said. “It destroys women’s sports.”

Murphy also voiced his support for the anti-abortion movement.

Blunt Rochester said she is for abortion rights.

“I support a woman’s right to choose. It is a decision between her and her doctor, and if she believes in God, her God,” Blunt Rochester said. “I don’t think that this is a role that the government should have in a woman’s life.”

With the end of Wednesday’s debate comes the end of the 2020 Delaware Debates. Election day is Nov 3. 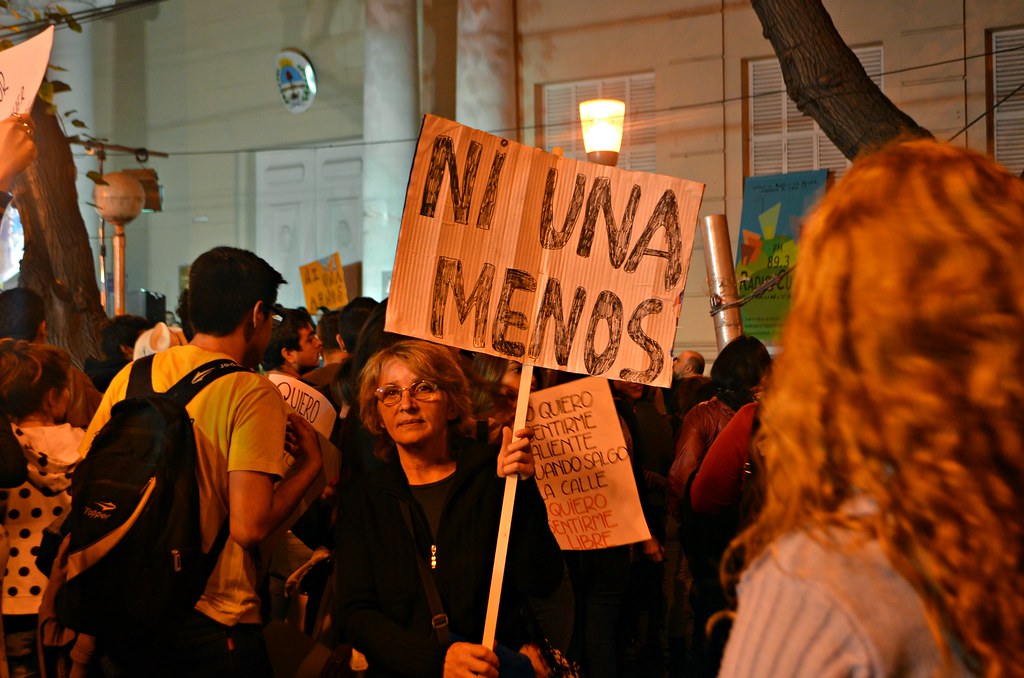