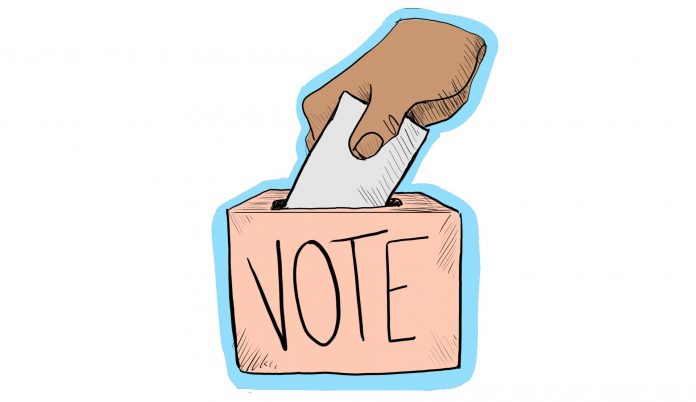 Delaware Sen. Kyle Evans Gay recently introduced legislation to create an automatic voter registration system at the Delaware Division of Motor Vehicles (DMV), the latest in a series of voting reforms to be considered by the legislature this year.

Senate Bill 5 would allow all driver’s license applications to also serve as voter registration applications whenever an applicant shows proof of U.S. citizenship. The information collected on those forms would be sent to the Delaware Department of Elections, and the applicant would receive notice in the mail confirming their new voter status and providing an opportunity to affiliate with a political party of their choosing.

“The first step in exercising your right to vote is getting registered as a voter,” Evans Gay said in a statement. “Many Delawareans do that at their local DMV and there are steps we can take to make that process even simpler. It’s time we used all the tools at our disposal to make registering to vote as quick, easy and painless as possible.”

Rep. David Bentz, the lead sponsor of the legislation in the House, noted that it should be the government’s responsibility to make voting as easy and accessible as possible.

“Delaware already does a great job registering voters but bringing automatic voter registration to our state gives us just one more tool to increase voter participation,” Bentz said in a statement. “I look forward to passing this bill through the House once the Senate passes it.”

Bentz was also the primary sponsor of House Bill 75, the second leg of a constitutional amendment that would eliminate limitations to when an individual can vote by absentee ballot.

“These legislative priorities represent an effort to move Delaware’s elections into the 21st century and provide Delawareans with increased access to the polls,” Bentz said in a statement. “States across the country have already instituted many of these initiatives, and it’s time Delaware take the same steps to modernize its elections and get up to speed with the rest of the country.”

“In 2020, Delaware had the latest state primary in the country, just seven weeks before Election Day. That is an unfair and untenable situation for everyone involved: the candidates, the voters, and the elections staff who have to run two statewide elections within less than two months,” Bolden said in a statement. “It creates confusion for some voters because they have to cast ballots in a separate presidential primary, state primary, and general election.”

The third bill in the package is House Bill 25, sponsored by Rep. Sherry Dorsey Walker, which would allow same-day voter registration in Delaware, permitting eligible residents to register to vote and cast their ballots on the same day.

“Currently, we have an arbitrary deadline several weeks before an election to register to vote, which disenfranchises potential voters,” Dorsey Walker said in a statement. “Upon missing this deadline, they are unable to cast ballots, even if they meet all other eligibility requirements. This is an outdated and unfair practice. Election Day registration has existed in several states for decades and is proven to safely and effectively increase voter turnout. It is time for Delaware to be a leader in our nation, join other states, take this important step toward removing voting barriers and finally enfranchising our constituents.”