Delaware makes a date with Penn State; will play in Happy Valley in 2023 and 2027

On the morning of the team’s 2018 season opener against Rhode Island, Delaware announced that they will play Penn State twice — first in 2023 and then in 2027.

Courtesy of Delaware Athletics
Troy Reeder (9), Colby Reeder (4) and Dillon Zimmerman (41) celebrate at a home game in 2017. Troy Reeder started his college football career at Penn State, where he started at outside linebacker as a redshirt freshman.

Delaware is set to match up with the Penn State Nittany Lions for the very first time.

On the morning of the team’s 2018 season opener against Rhode Island, Delaware announced that it will play Penn State twice — first in 2023 and then in 2027. Both games will be played in Happy Valley at Penn State’s Beaver Stadium, which seats 106,823.

Should the games be filled to or close to capacity, they will be the largest crowd Delaware has ever played before.

The News Journal first reported in May that a deal between Delaware and Penn State was likely to be agreed upon.

The Blue Hens are currently in the middle of a six game series against ACC schools that was scheduled by former Athletic Director Eric Ziady. Delaware has played four of the six games in the series, with the final two set to be played at Pittsburgh in 2019 and at North Carolina State in 2020.

Brandon Holveck/THE REVIEW
Delaware was shut out by Virginia Tech in front of a crowd of above 62,000 at Lane Stadium.

Matchups between FBS and FCS teams, like Penn State and Delaware respectively, are rarely competitive. Playing in larger stadiums before rambunctious crowds offer players a valuable new perspective, but the main draw for FCS schools are the paydays that come along with the trips.

Delaware does not face an ACC opponent this season, but will face a similar challenge when the team travels to Fargo, North Dakota on Sept. 22 to face perennial FCS powerhouse North Dakota State.

The Blue Hens open the 2018 season tonight at Delaware Stadium at 7 p.m. against Rhode Island. 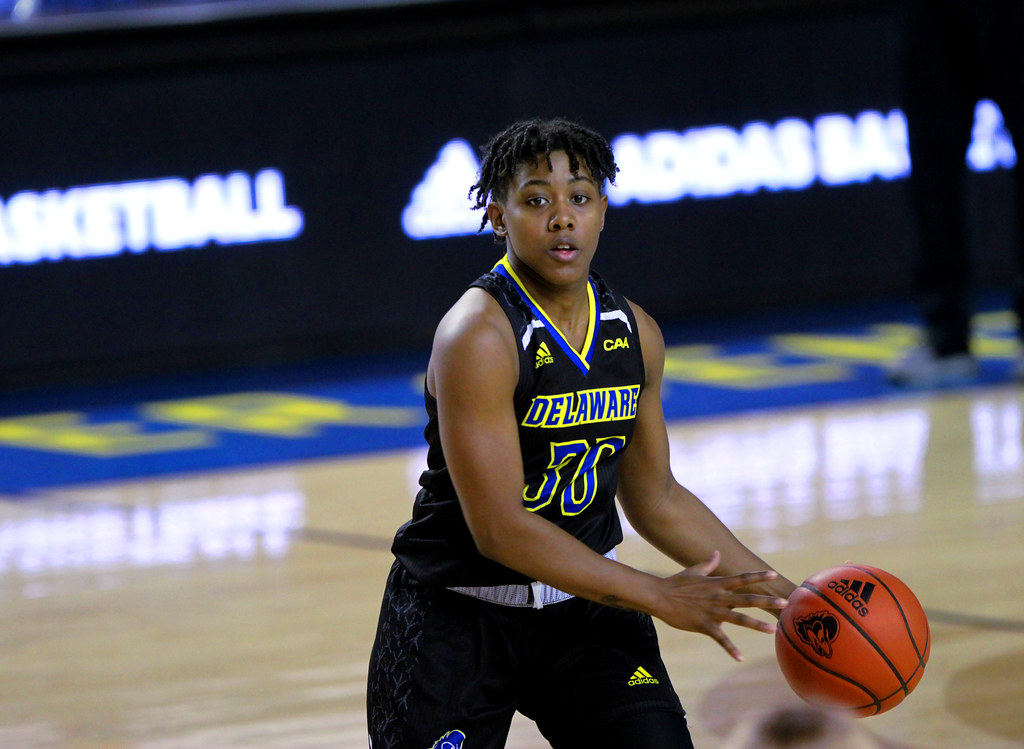 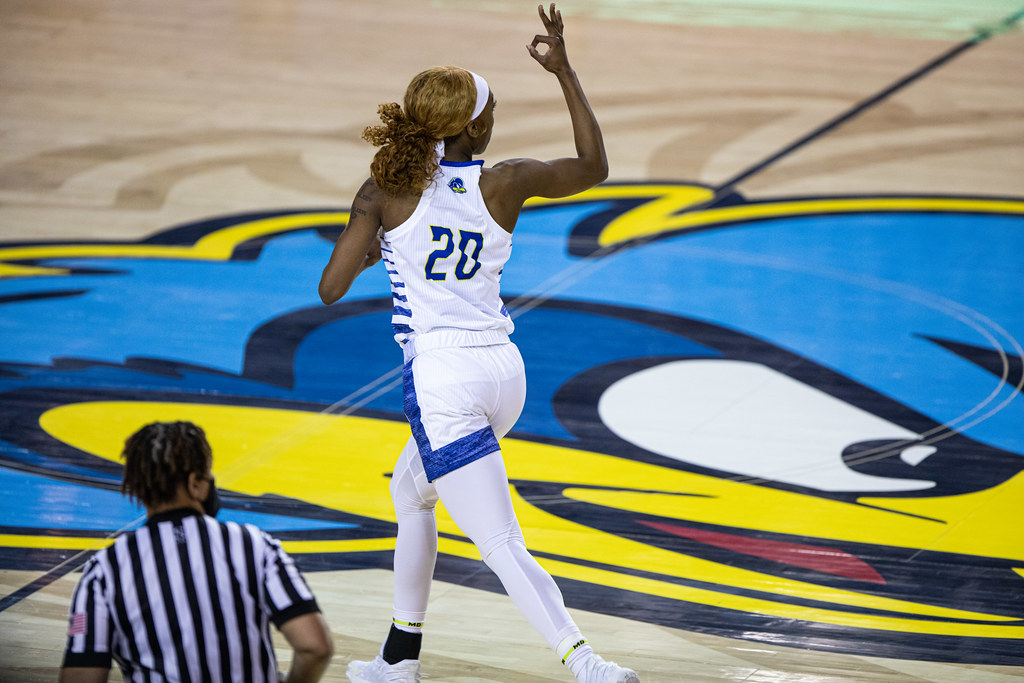 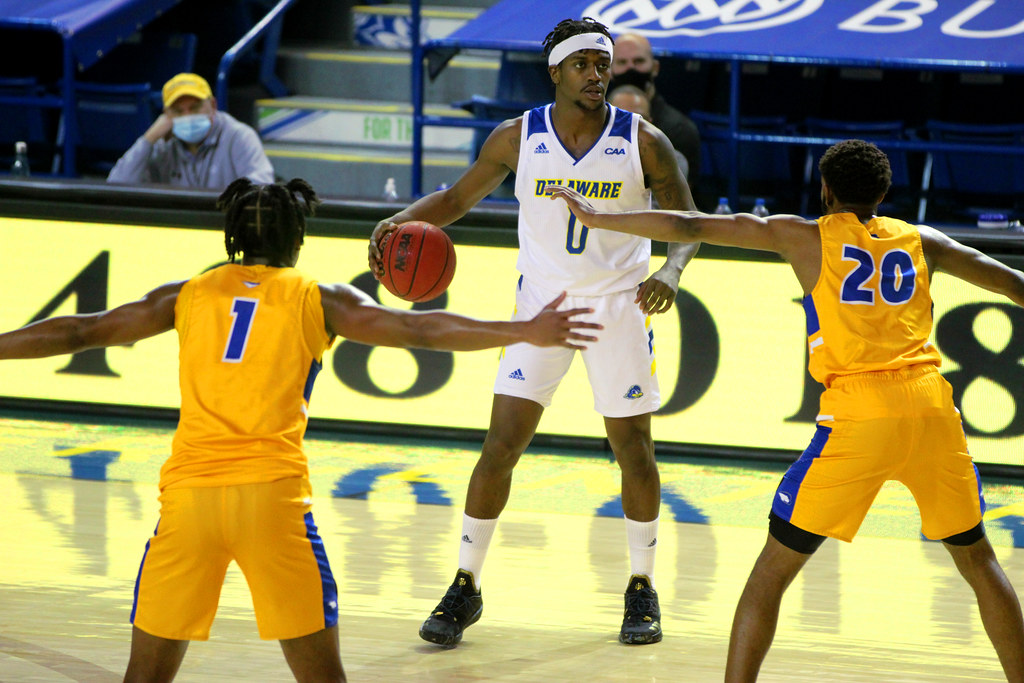