Frank Burton III comes home to Delaware to start his first season as a Blue Hen after spending the last two at Ball State.

University of Delaware Athletics
No. 95 Frank Burton kicks off his first season apart of Delaware Football.

After spending two seasons at Ball State University in Indiana, the 270-pound Bear, Del. native returned to his Delaware roots to be close to his relatives.

“It’s awesome playing for my home state, it gives me an extra chip on my shoulder,” Burton said. “The state of Delaware is one of the reasons why I go hard and love the game of football.”

Burton had a standout high school career as a two-year team captain and two-time First Team All-State player at both defensive end and tight end for the Colonials. He earned Lineman of the Year as a junior in 2014 and led his team to the Division I State Championship played at his future home field, Delaware Stadium.

He followed it up by winning Defensive Player of the Year his senior season.

Burton is not the first in his family to excel in athletics. His father, Frank Burton II, is a member of the Delaware State University Athletics Hall of Fame, where he played both football and baseball.

With one sister and two brothers, family is a major factor in Burton’s life, and the defensive lineman felt as though it would be in his best interest to return home where he could be close to his relatives.

“Ball State was a great experience,” Burton said. “I was able to broaden my horizons, going about nine hours away from home. I met great people and learned different cultures and experiences while I was there. I’ll forever cherish those moments.”

According to Head Coach Danny Rocco, Burton had always been on Delaware’s radar, even prior to Rocco’s time at Delaware. When Rocco learned that Burton was available, the Blue Hens jumped on the opportunity.

With the Blue Hens losing four defensive lineman to graduation, Rocco knew the line was a position of need.

Since Burton redshirted his freshman year at Ball State, the redshirt sophomore now has three more years of eligibility, including this season, to contribute to the defensive line.

Despite the team’s loss, Burton made a strong Delaware debut against Rhode Island in the Blue Hens’ first game of the season, registering two sacks. While he didn’t rack up the same stat line this past weekend against Lafayette, he still has a long season ahead to make an impact on the defense. So far he has played the majority of the snaps in a rotation at defensive end with the likes of Sal Mauro, Armen Ware and Brandan Hall.

Burton said his transition to a Blue Hen was smooth because, being from Delaware, he already knew many players on the team, allowing him to have a “sense of familiarity.”

“He’s made a lot of strides from the spring,” Rocco said. “He’s a different player now than he was in the spring, and I contribute that to a number of things, but he’s a really hard worker. He has a new coach and a new system, and he’s actually going to do really well in this system. In the spring, it took him a little while to adjust, but he has really picked it up.” 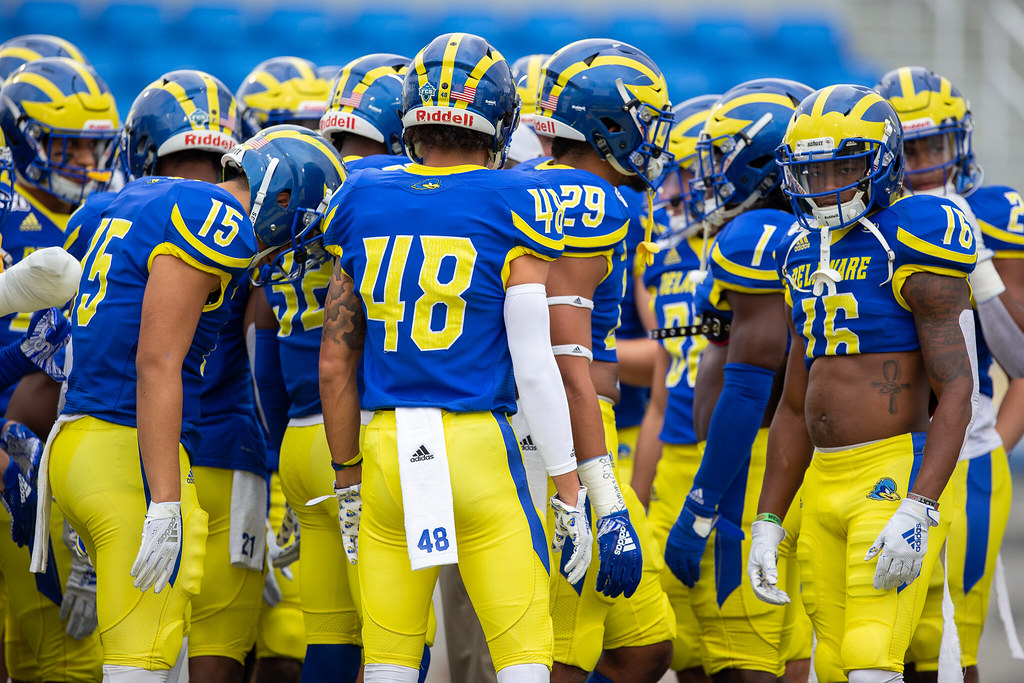 Commentary: Spring season gives chance for Blue Hens football to get back to winning ways

The 2019 football season for the Blue Hens ended in disappointment, with a subpar 5-7 record. In conference, the team finished ninth overall with a ... 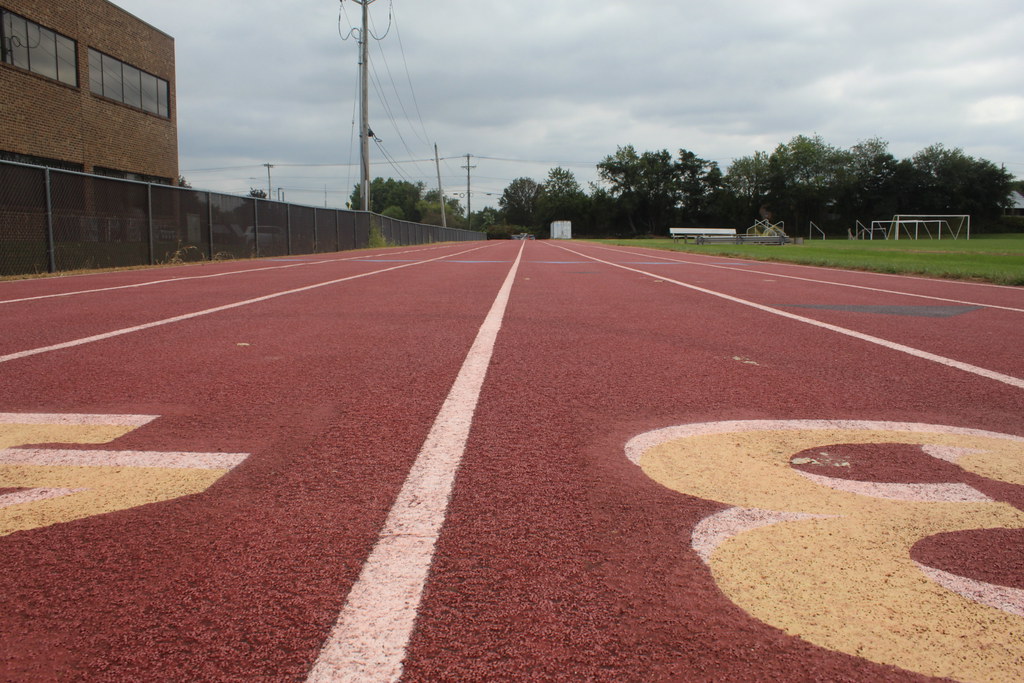 The challenges of high school football during a pandemic

Delaware high school football is now underway across the state. Konner Metz talked to coaches around the state to see how they and their teams ... 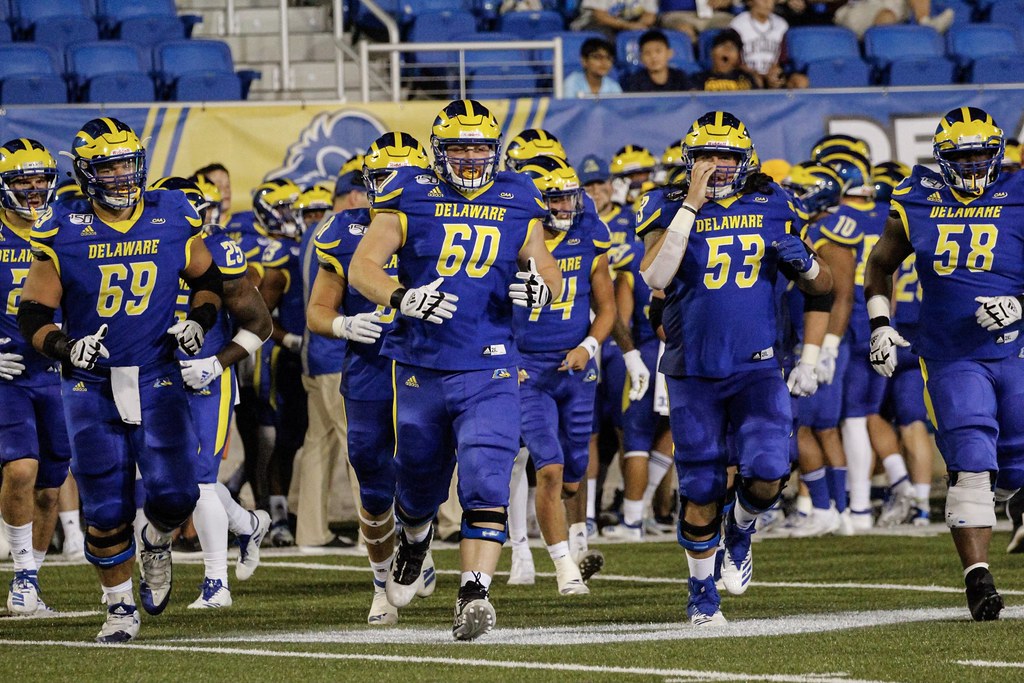 The CAA has taken another step in preparing for spring football with the release of a full slate of CAA conference matchups.