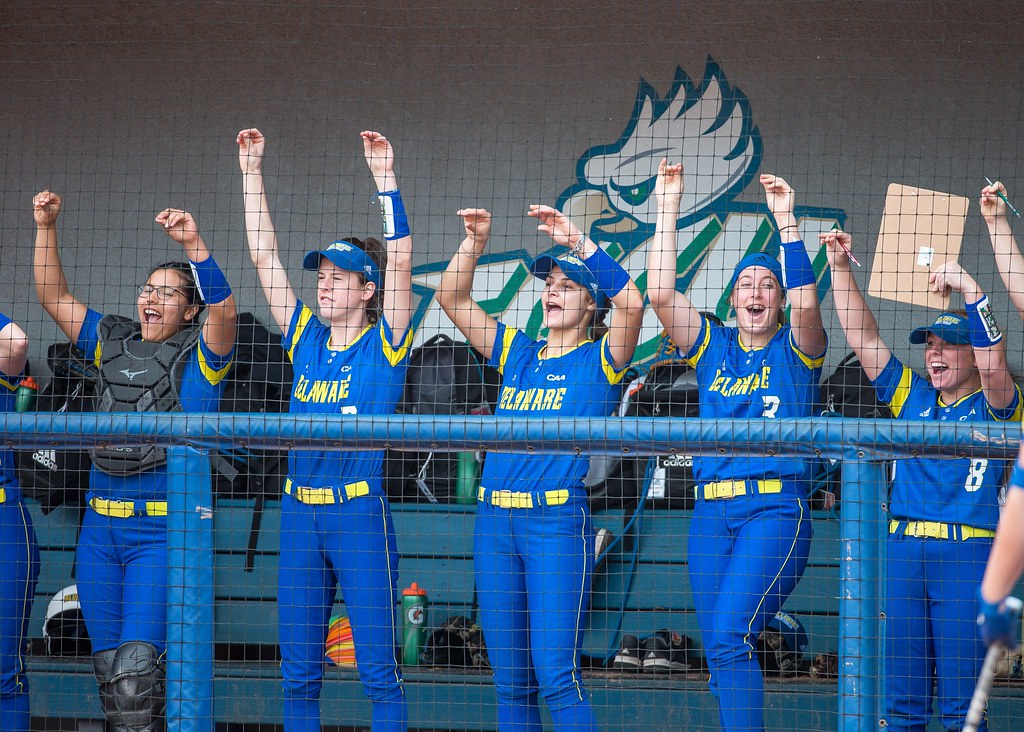 Courtesy of Mark Campbell, University of Delaware Athletics
Delaware Softball has gotten off to a 13-2 start.

Delaware’s softball team won 10 straight games before losing on Saturday, springing out to an 12-2 record. Their 10 game win streak was the third-highest in program history.

“What’s really been working is that we have a lot of returners,” Head Coach Jen Steele said after practice on Wednesday. “We’ve returned the core of last year … There’s just more comfort in year two with the athletes and with us as a coaching staff regarding expectations.”

The Blue Hens have a very talented set of batters in the lineup. Leading the team in hits, home runs, RBI, total bases and second in home runs is sophomore Brooke Glanden. 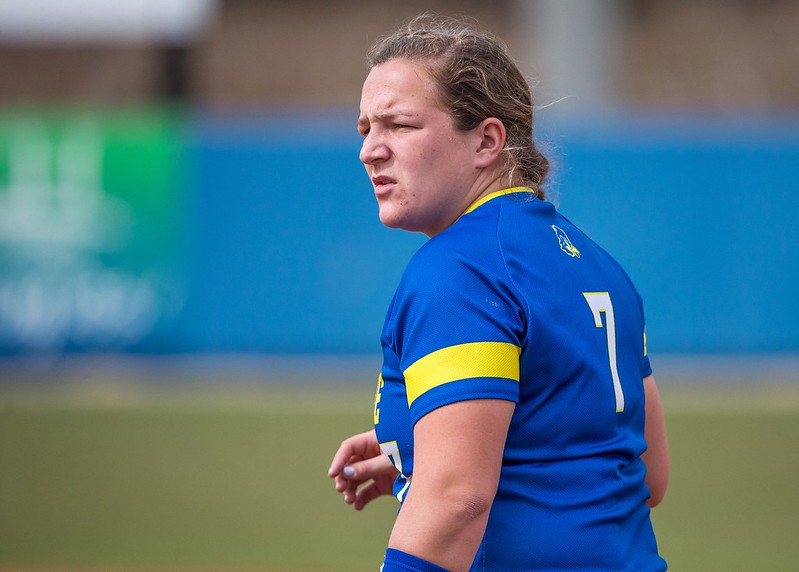 Courtesy of Mark Campbell, University of Delaware Athletics
Sophomore Brooke Glanden has been a force at bat for the Blue Hens.

“We’re swinging the bat a lot better early this year than we were last year,” Steele said. “Last year, we ran a lot and we were very aggressive on the bases, but didn’t drive the ball as much. This year, we’re showing early that we have the ability to lead the park, but also steal bases so it makes us tough to defend.”

Glanden attributes her success to an increase in confidence.

“This year I just have a much more confident swing, confident at bats,” Glanden said of her hot start.

“We’ve added two new arms in the rotation, totally different looks that Emily and Kailey give us to play off of Sarah and Maddi,” Steele said.

Piening, who transfered from Rollins College before the 2018 season, believes the team has developed the bond of a family. 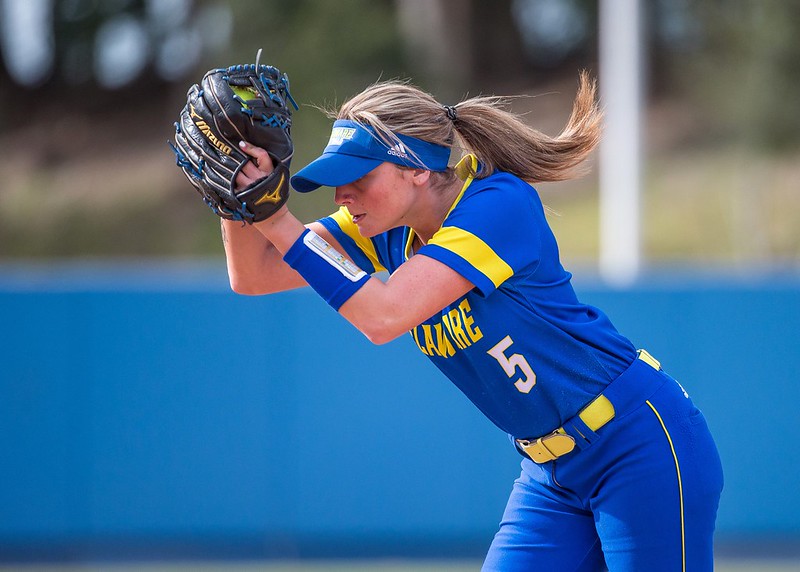 Senior Pitcher Sarah Piening winds up for a pitch versus Georgetown.

All of their games have been on the road, and being able to win consistently away from home has done wonders for the team’s confidence.

Despite the success of the team, Steele still believes the team has not hit it’s full potential yet.

“Right now things are clicking, but we don’t even have every part clicking,” Steele said. “We’ve had two of the three parts working, so either pitching and hitting, pitching and defense, defense and hitting. We need to figure out how to get all three to click, but the other part too is that it’s still so early, we’re only two weeks in.”

Delaware swings back into action Friday in the George Mason Tournament, where they will play five games in three days.