Delaware had three chances in the fourth quarter, down by four, to score a game winning drive, but did not capitalize on any of them, punting twice and turning the ball over on downs on its last possession. Albany came away with a 21-17 victory, spoiling the Blue Hens playoff chances.

The Great Danes drew first blood, scoring on a 15-yard pass from quarterback Jeff Undercuffler to wide receiver Juwan Green with 4:23 left in the first quarter, capping off a 92-yard drive. Delaware evened things up with a 4-yard touchdown pass from quarterback Nolan Henderson to wide receiver Jourdan Townsend. However, Albany wasted no time, scoring a touchdown from a 64-yard pass from Undercuffler to Green a minute and a half later.

Redshirt freshman running back Will Knight rushed 28 yards for a touchdown to tie the game just two minutes after Albany’s score. Delaware would force another Albany punt and a 55-yard pass from Henderson to Knight set up senior kicker Jake Roth’s field goal to put the Blue Hens up 17-14 at halftime.

A short kickoff in the third quarter gave the Blue Hens terrific field position to start the second half, but their luck would quickly turn around as Albany forced a fumble on the third play of the possession. Albany could not take advantage however, missing a 33-yard field goal attempt.

On the ensuing Delaware drive, Henderson found redshirt sophomore wide receiver Thyrick Pitts for a 19-yard gain to the Albany 1-yard line, but fumbled and Albany recovered the ball at their own 1-yard line. Albany again could not muster up any offense after the forced fumble, and punted. Delaware managed to get to the Albany 29-yard line, but Henderson was sacked on the next play, forcing the Blue Hens to punt.

The second half drought ended when Albany found the endzone on a throw from Undercuffler to wide receiver Jerah Reeves. Delaware got three more chances to score a touchdown to take the lead, but fell short on all of them, losing 21-17.

Undercuffler threw for 176 yards and three touchdowns for the Great Danes. Junior running back Karl Mofor ran for 132 yards. Green had 132 yards receiving.

The Blue Hens have now lost three in a row and five of their last six games. Delaware cannot have a winning season anymore, only able to go 6-6 as their best outcome. This is the fifth time in the past eight years that they will end .500 or worse. Before that, it hasn’t happened since 1930. 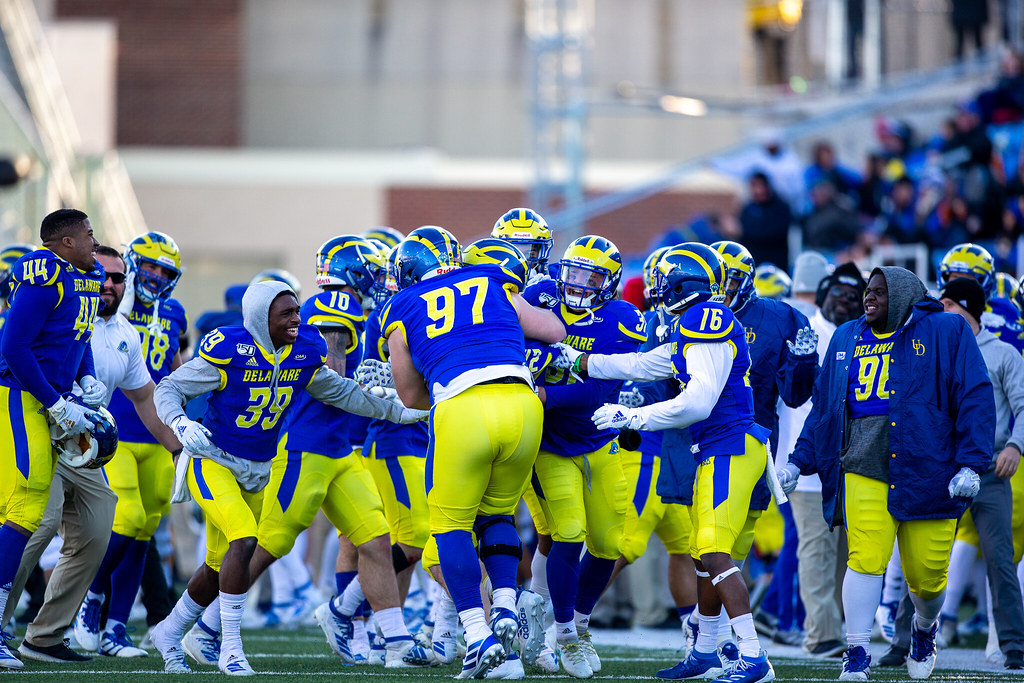 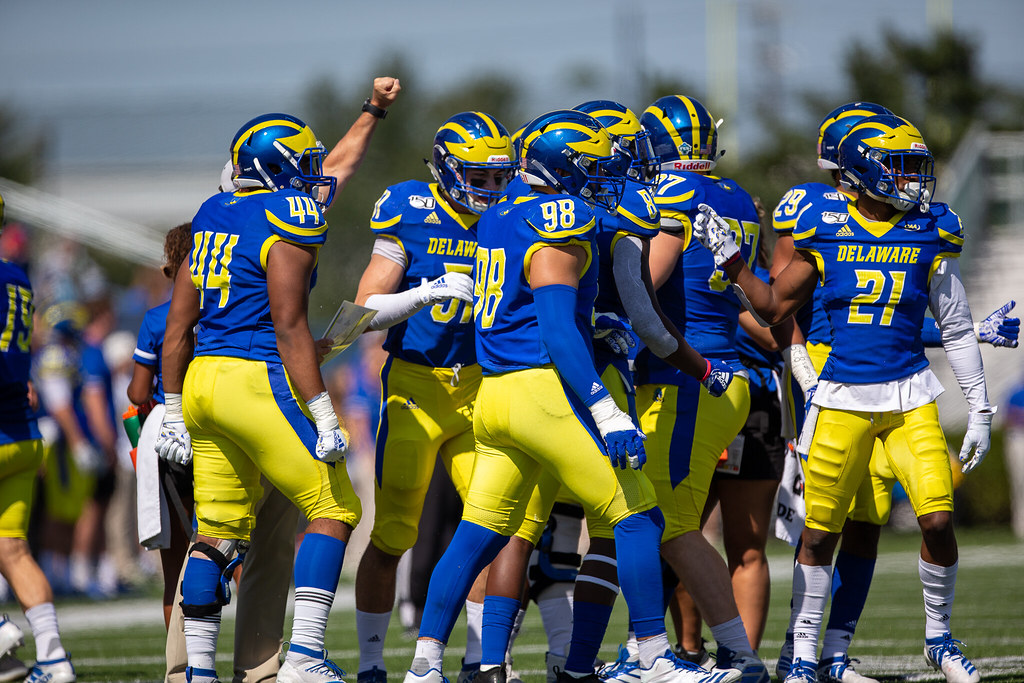 Delaware will face another tough test at Heinz Field against FBS and ACC foe Pitt on Saturday Sept. 28

Blue Hens use second half comeback to survive against Penn Quakers

The Blue Hens made a miraculous comeback in the second half in which they were down 14 points in the third quarter and escaped with ...