Kirk Smith/THE
REVIEW
The Delaware Department of Transportation (DelDOT) held a workshop on March 4 at the Newark Municipal Building to address residents’ concerns of potential heavy traffic resulting from this construction.

An $11.8 million renovation to Newark’s Main Street will leave the road under construction, in an attempt to reconstruct the roads drainage system and widen sidewalks, from this April 2019 until June 2020. The Delaware Department of Transportation (DelDOT) held a workshop on March 4 at the Newark Municipal Building to address residents’ concerns of potential heavy traffic resulting from this construction.

Though many believe that the renovations are unnecessary and are not worth the trouble the construction may cause residents, the current state of Main Street has several major issues. As previously reported by The Review, the layer of concrete beneath the surface of the road is no longer usable and needs to be replaced. The city of Newark has found the new constructions, such as bump-outs, are necessary in order to ensure the safety of pedestrians and increase accessibility for the physically disabled.

“The road is twenty years old … and it’s really broken down, it had some drainage and we had complaints,” Meena Megalla, a senior engineer with AECOM, said.

AECOM is an engineering company that will provide many construction services on Main Street.

One such complaint was that ramps on Main Street are currently not compliant with the Americans with Disabilities Act (ADA), according to Megalla, and risk the city potential court cases.

Although the new construction may be beneficial to the city of Newark, many community members are concerned.

“I foresee traffic moving along East Main Street to be really backed at times, in fact, I will probably, for the duration of the project, use an alternate way to get to my home,” Joan Schrider, who moved to Newark six months ago, said.

In order to ease the blow of heavy traffic, some of the construction will be done at night, according to Megalla.

“We’re just thinking ‘My God, how can they restrict that street anymore?’ The two lanes get jammed up continuously,” Ron Walker, a resident who has lived in Newark for more than 50 years, said.

However, in order to battle any potential traffic jams, AECOM will take a different approach to fix Main Street than it typically would, according to Megalla.

“We are always keeping a lane open,” Megalla said. “The initial plan was to close the entire road and update it like how we do normal roads, but, as you can see, we are separated into phases … so we maintain at least one lane and parallel parking all the time … also, we suggest that some of the heavy impact work will be done at night.”

The longest phase, occurring on the right side of North Chapel Street to Main Street Towers, from July 2019 to October 2019. This phasing is critical as it addresses a real concern of businesses on Main Street — the ability to maintain their flow of customers into their businesses.

“The other night we tried to go down Main Street, about two blocks to Panera Bread — we gave up and left because it was so jammed up,” Walker said.

The city of Newark created an email address, DOT MainStreetNewark@delaware.gov, to dispel any remaining concerns. Additionally, a project website will be coming soon at mainstreetimprovements.com. 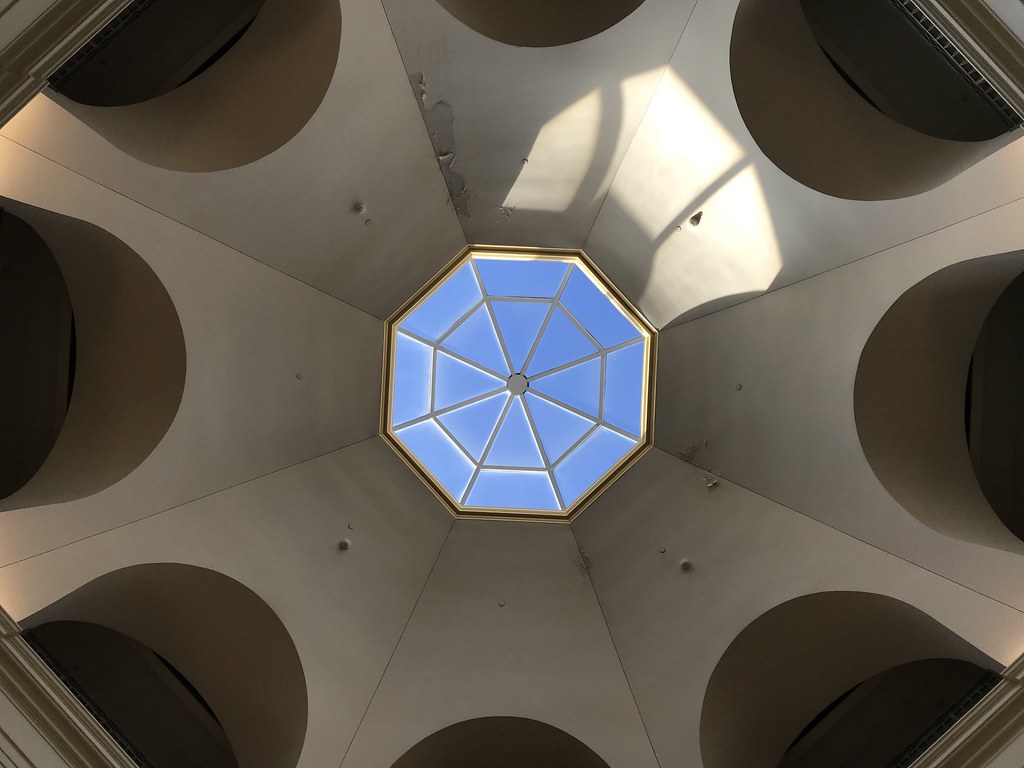 Opinion: The case against idling

According to Anthony Chan, idling can more pollutive than than we think. He makes his case against this common automobile practice in defense of the ... 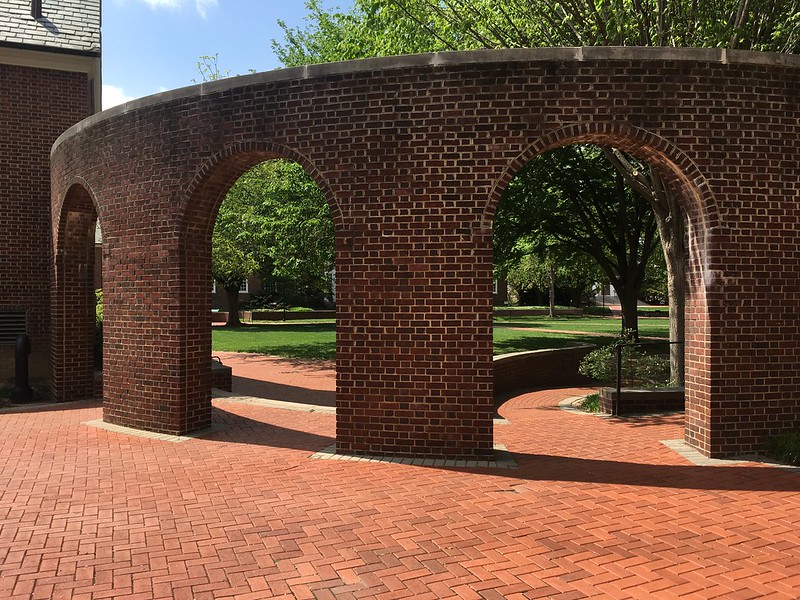 Cierra McNeill believes students on the UD campus need access to a more reliable, affordable and efficient form of transportation.