Demeaning or empowering? A closer look at the p-word

GRACE MCKENNA/THE REVIEW
This word is causing offense in many others, but some feminists are rising up to reclaim the phrases its involved with.

BY CAM A. JOHNSON
Staff Reporter

The p-word, or “p—y,” is a term that sometimes raises red flags to the average listener’s ears. Whether used in a biological or descriptive context, this word can stop a person in their tracks. In the popular HBO TV series “Insecure,” the main character, Issa, played by Issa Rae, an American actress and writer, performs a song called “Broken P—-.”

“Love rookie / she give ‘em all a cookies / by cookies I mean p—-” is a verse from the song that can be deemed rather crude but uses the p-word in a very loose way.

In the English language pussy is used as a noun, an adjective and, in rare context, a verb. It’s defined as a cat, a coward or weakling and the female vulva or vagina.

Is this word demeaning or empowering? That’s the question that I as a woman definitely stop to ask myself a few times a day.

Personally, I remember the first time I heard the word. I was in middle school and I remember being rather confused but intrigued by its usage. It was not until I realized it was used as an insult and to describe the female genitalia that I felt uncomfortable.

Children are exposed to this word rather innocently by the “Shrek” movie series. Puss in Boots, a cat that appears throughout the movies, became immensely popular without many children realizing the negative connotations behind it.

The p-word has been receiving a lot of media attention over the past couple of years, especially since the television broadcast of a tape featuring President Donald Trump uttering his infamous words, “Grab ’em by the p—–.”

These words revitalized the feminist movement, galvanizing a million citizens to attend the 2017 Women’s March in Washington, D.C. to advocate for women’s reproductive rights, immigration rights and more. The recent politicalization of the term many have created organizations such as Kittens Against Trump to strike back against his cruel words.

Due to the recent rise of this feminist movement, many women see the word as a source of empowerment. The word has been popping up on T-shirts, social media pages and signs all over America as a source of rebellion against a misogynistic society. Some feminists have decided to take back the word’s power and view it as a positive thing, while others still believe the word shouldn’t be used.

Paige Boyadjis, a junior English education major and a proud feminist, believes the word has been desensitized. A New Jersey native who actively hears the word on campus, Boyadjis is disturbed that the word is now being used to repress women.

“With the new wave of feminism, increasing discussion of sexual and reproductive health in politics and the #MeToo movement, I think this word has certainly become a part of the American political landscape,” Boyadjis says. “I found it troubling that such topics have become the focus of political leaders because a woman’s body, in my opinion, should be no one’s business and responsibility but her own.”

“It bothers me to hear the word used in day-to-day conversation, it makes me uncomfortable. However, I believe the word is pretty neutral compared to other slurs,” Leung says. “I’m pretty indifferent toward the politicalization of the word. I usually stay away from topics about politics.”

Antonia Bartel, a grad student who studies agricultural science education, hopes the word becomes retired. She says she was sheltered when she was younger and did not hear the word until high school, but she still has strong opinions about it.

“I personally don’t let the word bother me, I’m pretty indifferent about it,” Bartell says. “I think it’s very unnecessary and childish to use it. The word only holds power if we give it power.” 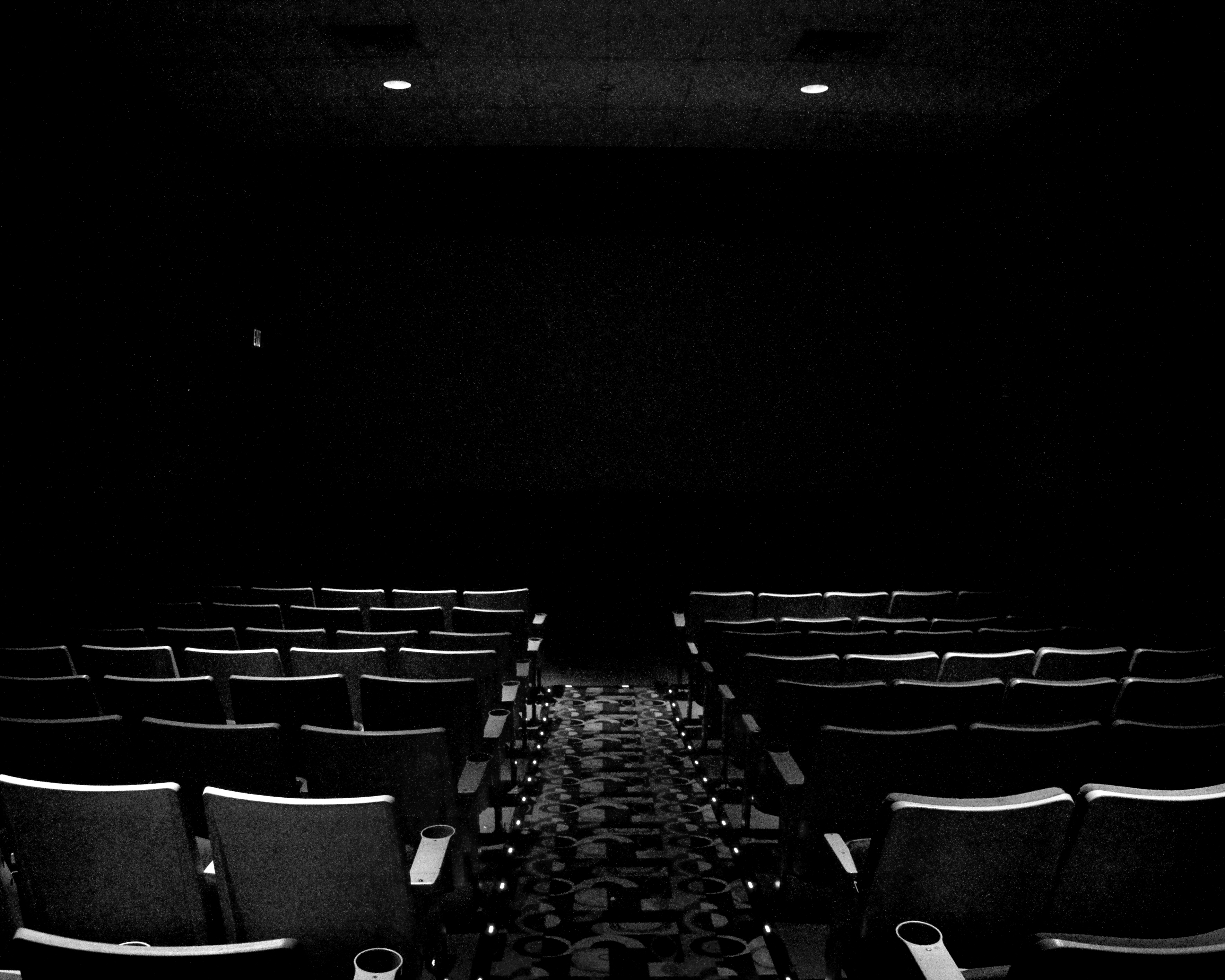 My list of 15 feel-good, happy movies to watch during quarantine

Talk of boredom and the effects of quarantine on mental health are filling up Twitter feeds these days, but I’m here to tell you there’s ... 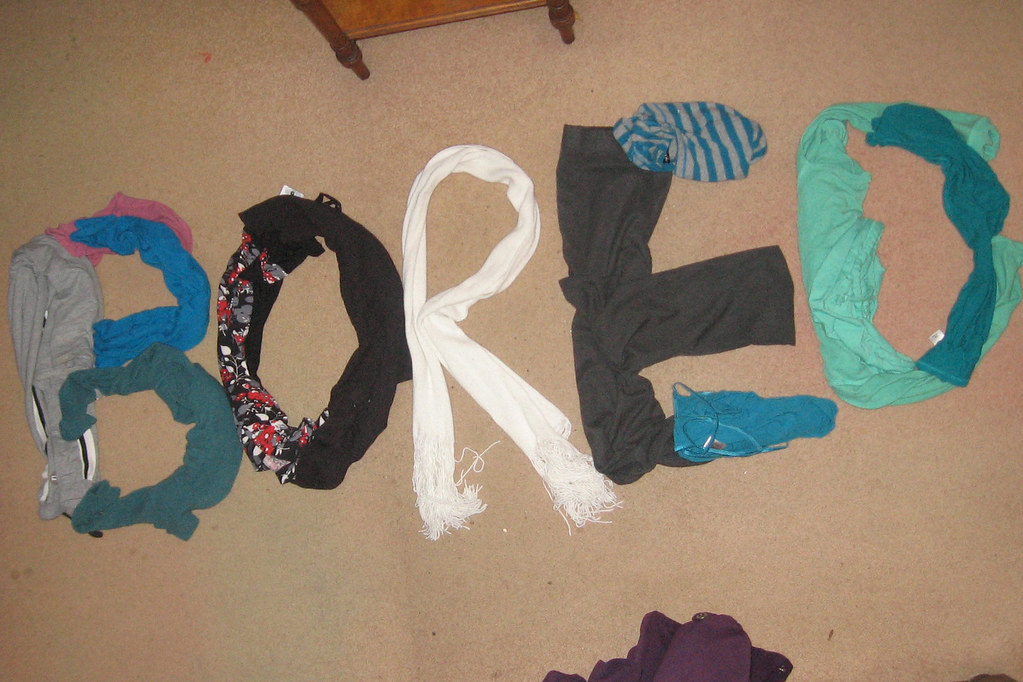 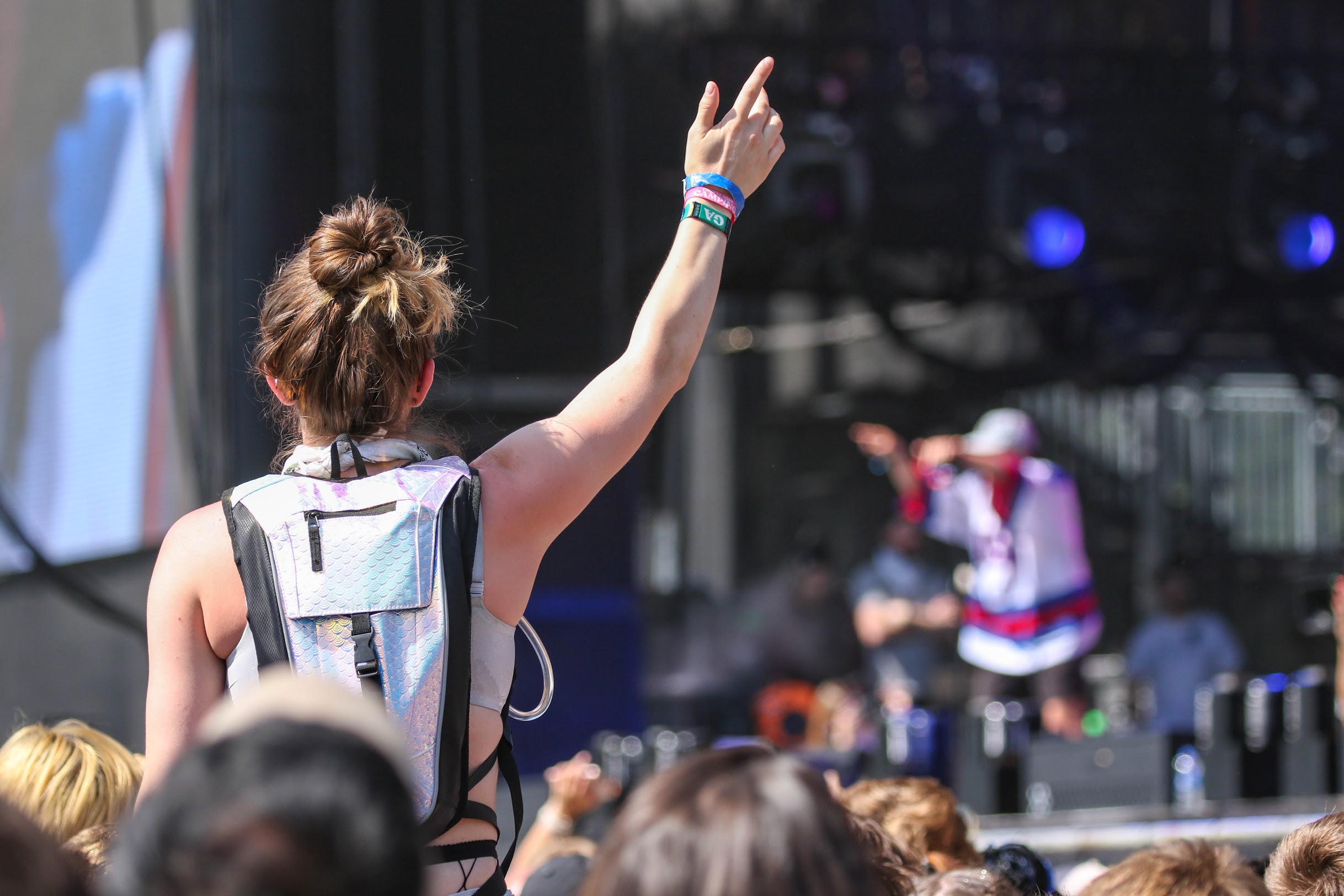 The festival is canceled at the direction of state and local authorities and well as federal guidelines.