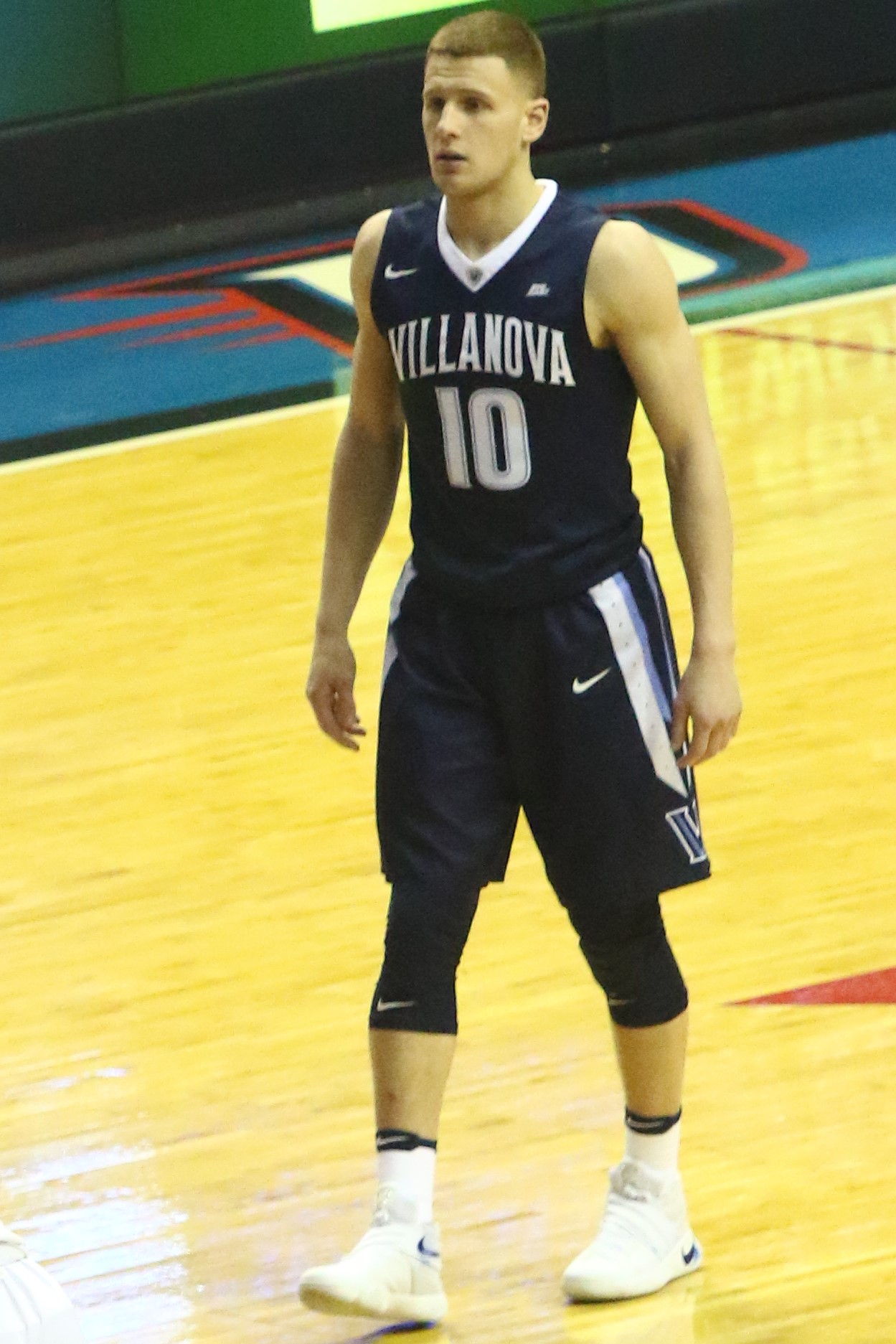 Villanova sophomore guard Donte DiVincenzo, who came off the bench to score 31 points in the championship game to give Villanova their second NCAA Basketball Championship in the past three years, is the first player to score 30+ points off the bench in over 21 years.

DiVincenzo hails from Salesianum School in Wilmington, which is known for just about every sport outside of basketball. He brought them their first state basketball championship, winning two in a row his junior and senior seasons.

A lot of prospects from Delaware often leave the state for high school in search of better competition, and for a better chance of getting recruited. For example, Trevon Duval, a former Duke point guard, finished his senior season at IMG Academy in Florida. DiVincenzo was one of the few exceptions, staying in Delaware for his high school career.

“Honestly, it was nothing basketball-related at all. I just wanted to be at home to be a normal kid,” DiVincenzo said in an email message. “I wanted to live at home, hang out with my parents and the friends I had grown up with my whole life. I just knew that focusing on basketball would get me to where I wanted to be.”

Due to his willingness to stay in the state, and the success he has brought to Delaware, he has recently caught the nickname “The Michael Jordan of Delaware.” He rose to stardom overnight as many from Delaware watched him win a championship.

“It’s amazing. To go home and be welcomed by so many people that I have never met or seen or heard of before, is hard to describe,” DiVincenzo stated in an email message. “I get to meet different kinds of people and it allows me to expand the connections that I have.”

DiVincenzo has taken pride in his roots. Since it is one of the smallest states, it can often go unnoticed or even rom people across the country.

“It means a lot because Delaware is so small — people don’t know where it is sometimes,” DiVincenzo stated in an email message. “When we’re on the road there have been times when I’m asked where I’m from. I say ‘Delaware’ and their response is ‘what state is that in?’ I take pride in trying to represent Delaware in a positive way.”

He may be the hottest name in all of college basketball right now. The Big East Sixth Man of the Year is using his increased attention to make a name for himself in the upcoming NBA Draft. As of now, he has declared for the NBA Draft without hiring an agent, which means he will retain his college eligibility.

DiVincenzo has until June 11 to withdraw his name from the draft in order to be eligible to play for his junior season at Villanova. The NBA Draft combine will take place in Chicago from May 16-20.

Everyone in Delaware will be watching to see his dream become a reality.