Dracula: On the Air and Out for Blood

Overall, “Dracula” provides an entertaining and spooky story to listen to this October or any month for that matter. Although it is not theatre in the format we are used to, it is nonetheless a worthwhile listen.

Courtesy of REP/THE REVIEW
Another production from REP.

A Zoom meeting with a director, stage manager, eight actors, sound designer, composer and a sound technician, and all of the actors set up with professional microphones and audio gear; this is the reality of theatre in 2020.

Resident Ensemble Players (REP) is the professional theatre company located on the campus of the university that usually performs a variety of classic and contemporary plays. This semester, due to the pandemic, in-person theatre has been put on hold. But that hasn’t stopped the REP. They have decided to produce theatre online in the form of audio dramas.

Since it is October, the first audio drama that they have decided to produce is Bram Stoker’s “Dracula.” Their production was written and directed by Michael Gotch. Gotch is an actor, writer and director and has been with the REP since its opening in 2008.

For Gotch, artistic problem solving is one of his favorite things about the theatre world, so the opportunity this pandemic provided was just what he was used to.

“As soon as we knew we weren’t going to be able to perform live, we had to go into kind of brainstorming mode, about what forms of entertainment/artistic endeavor we could provide for our audience,” Gotch says. “Then I offered the suggestion that we do a radio drama.”

The production that Gotch wrote is a fairly faithful adaptation of the 500-something page novel condensed into five one-hour episodes, with the plot slightly moved around to create definitive episodes and cliffhangers.

The first episode begins with Jonathan Harker, a solicitor’s clerk from a law firm, traveling to Castle Dracula to help the Count with his process of moving to England. Little does Harker know that what lies in wait for him at Castle Dracula will be the most horrifying and chilling beast he has ever encountered.

Of course, dramatic irony is used heavily throughout the episodes, as we know all of the vampiric warning signs exhibited by Count Dracula such as not appearing in mirrors and despising crucifixes, but the main character does not. This tension keeps listeners on edge from start to finish.

These characters couldn’t be brought to life without the REP’s actors. The story takes place in 1890s Trannyslvania and England, so the accents used by the actors are historically accurate and consequently very entertaining and pleasing to listen to.

The overall sound design of this audio drama is utterly incredible and atmospheric. For an audio production like Dracula, sound is the area of technical theatre that can create most of the imagery that the audience experiences. From wolves howling to bones crunching to horrific screams, the sound effects edited into this production keep you engaged and on edge the whole time.

Moreover, since sound is so omnipresent in this production, the quality and accuracy of the sounds was very important to the REP. They often had to get very creative to get just the right sounds.

“My dog is in Dracula,” Gotch says. “I would give him a milk bone with peanut butter on it and we recorded him very close to the microphone licking the peanut butter off the bone and then crunching the milk bone, and it became the sound we use for Dracula killing the people in the story that he kills.”

The REP’s production of “Dracula” does the horror genre justice. Listening to the audio drama will strike terror and fear into your heart. It creates a tense and chilling atmosphere that keeps you engaged and on edge for the full hour.

Overall, “Dracula” provides an entertaining and spooky story to listen to this October or any month for that matter. Although it is not theatre in the format we are used to, it is nonetheless a worthwhile listen.

Listeners can tune into WVUD’s Friday night 7:00 p.m. ET broadcasts on 91.3 FM on radio or stream from computer or digital devices at http://www.wvud.org/. WVUD will also replay each episode on the following Sunday night at 10:00 p.m. ET. Additionally, you can check out the REP’s website for links to the REP’s SoundCloud page, where you can listen to the episodes at any time. 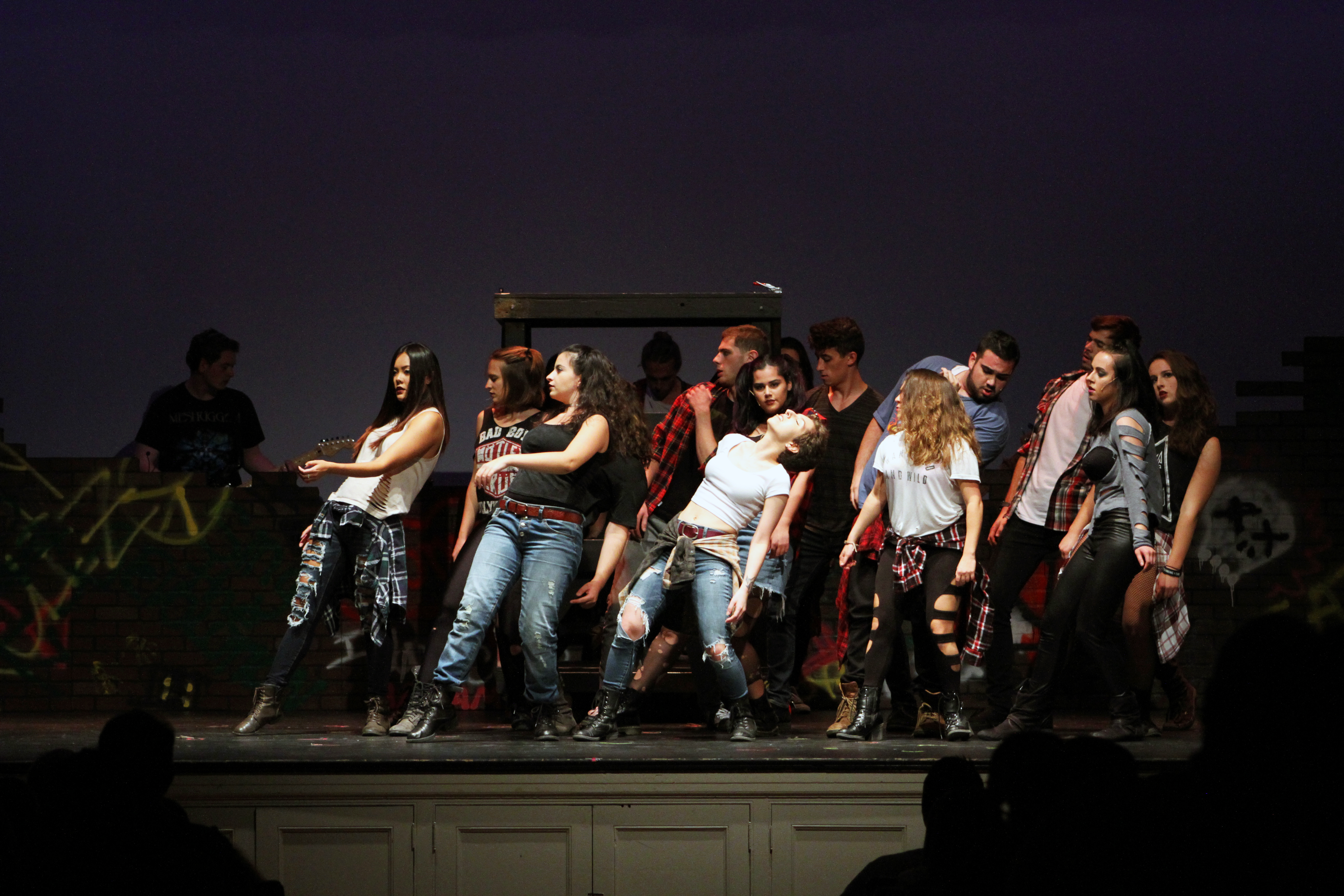 The university theatre scene feels the impact of COVID-19

However, theatre groups on campus have been doing things quite differently considering that the bulk of their work must be done live. Through their hardships, ... 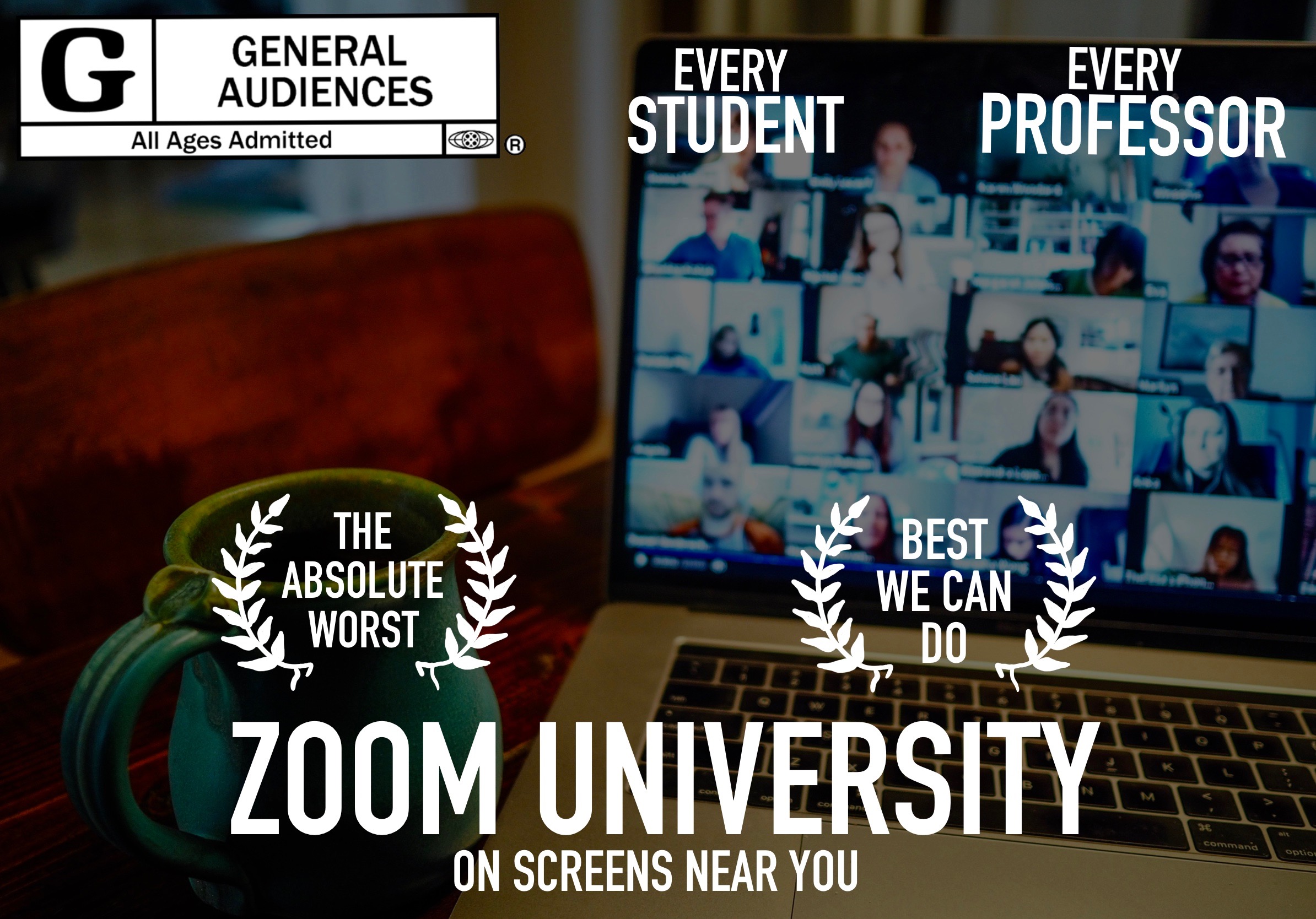 Zoom communication trials and tips from the Communications department

The transition from classroom learning to cyberspace instruction brought challenges for students and educators regarding how to communicate effectively.

NEWER POSTSatire: The Hunt for Petal and Thorn
OLDER POSTSustainability at the university earns a bronze rating