Editorial: A no-go for Joe

It’s 2019, and the 2020 presidential election is already getting old — and by old, we don’t just mean tiresome. We mean Wilmington Country Club old. The average age of the candidates just rose to unthinkable heights now that everyone’s favorite creepy uncle, Joe Biden, has entered the Democratic race.

As current members of his prized alma mater, we have a unique and critical outlook on Biden’s campaign. Or we at least should — it’s hard to find anyone on campus who isn’t excited that a fellow Delawarean might go on to represent us in the White House.

But, as we’ve all learned so quickly, Biden’s promises often fall flat. Following completion of his vice-presidential terms in the Obama White House, he returned to campus to proclaim that “Biden is Back.” Sure, he may have been back for a day or two — but that doesn’t mean that he actually did anything between then and now for the campus or to improve the lives of more than several privileged students.

Overnight, we received the prestige and media coverage associated with being gifted The Joseph R. Biden School of Public Policy and the Biden Institute. In actuality, however, each has provided few opportunities for only a select group of students. Upon announcement of his campaign, it became clear that these efforts were solely meant to serve as a launch pad for his presidential bid.

(For an instructive contrast, see the other Biden Institute up the road at the University of Pennsylvania.)

His campaign narrative and the university community’s immediate and unquestioning embrace of Biden is simultaneously problematic and expected. The university loves glittering objects — shiny and exciting prospects and props that make us appear prestigious on a website or sound impressive on a tour, but offer no tangible value to the campus environment.

Additionally, we cannot overlook his past mistreatment of women. His recent apology, issued after seven women came forward to accuse him of inappropriate touching, fell flat. College students, who are frequently exposed to mistreatment on the basis of gender, deserve a more genuine apology and an indication that there is no room for such behavior going forward. Instead, we got a lukewarm acknowledgement of recent and less-recent misdoings, from creepy touching to Anita Hill.

Such instances illustrate a disconnect between Biden and the college-aged demographic. Maybe his response would sit well with older crowds; but, again, university students are left dissatisfied with nothing to run on except an unsubstantiated hope that he might improve if elected.

In reference to Biden’s role in the Anita Hill hearings, we do not think that a misstep made over 30 years ago should determine the trajectory of a person’s entire life and career; however, this collection of missteps, which point toward a disconnect in promises for a safer campus environment and his own treatment of women, may indicate that Biden isn’t the authentic, end-all-be-all candidate that everyone seems to think he is.

While we are immensely proud that a university alumnus has proven himself an unstoppable political powerhouse, we just aren’t sure that we want to elect him to serve as the next president of the United States — especially if he has yet to make any promises that affect college students and young people. Although the next election seems eons away, keep in mind that you can be proud of a university graduate without endorsing their candidacy for the president.

Biden’s professed aim for this campaign is to remove the current president from office. A noble goal indeed. But this approach hints more at two years of back-and-forth over locker-room fights and Twitter sparring, not the substantive policy plans that other Democratic candidates are putting out. With rising tuition and sea levels, we, as young people, want to elect someone who can help ensure stability far beyond their tenure in the Oval Office. 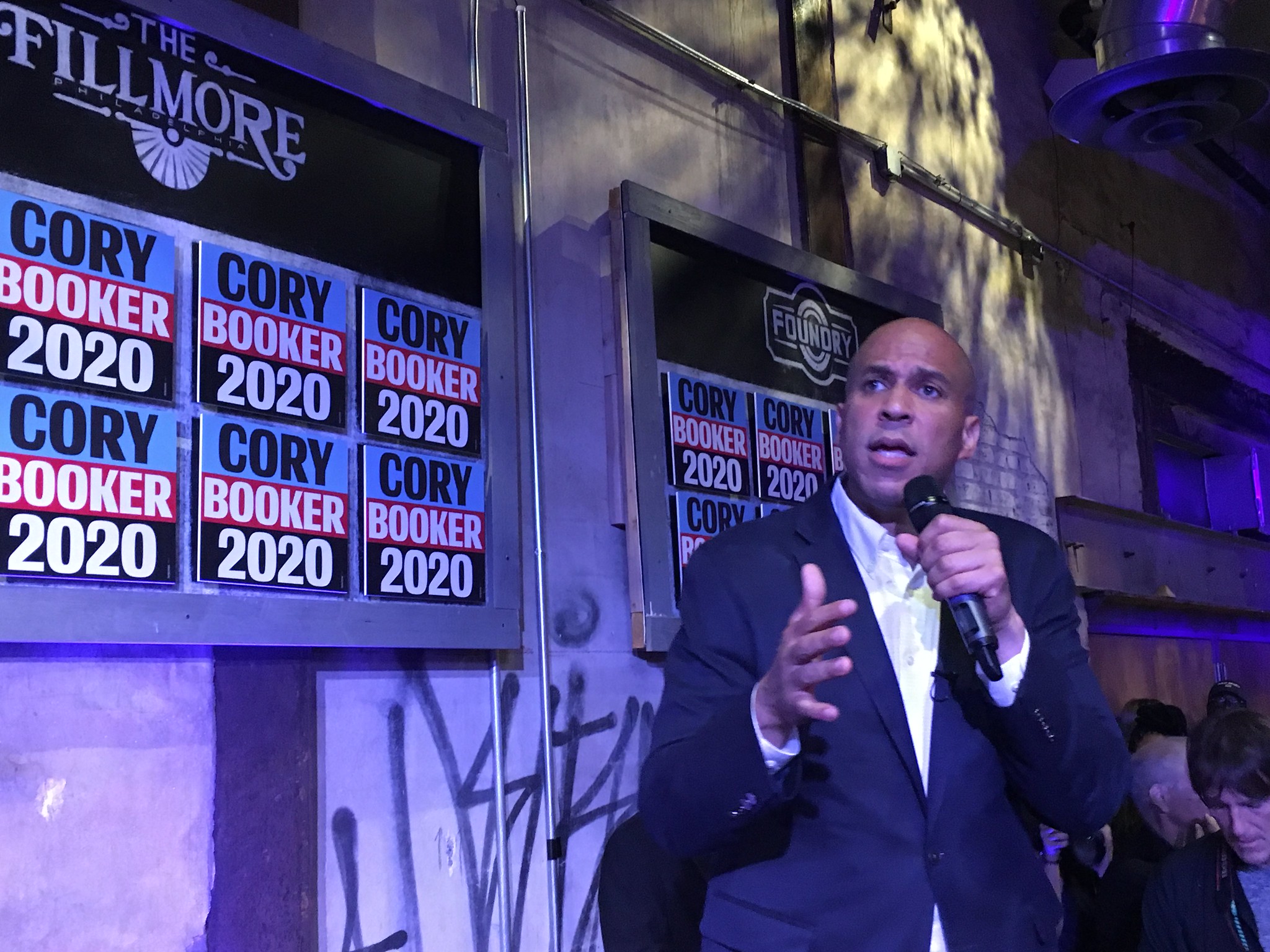 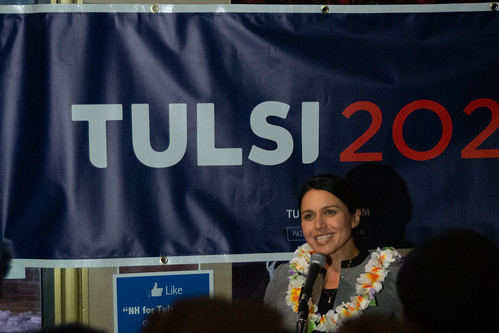 Opinion: Response to “Any blue will do — except Tulsi Gabbard”

Student Dylan Rosenthal responds to “Any blue will do — except Tulsi Gabbard”.

Opinion: Any blue will do — except Tulsi Gabbard