Editorial: April showers bring May flowers, and a reminder of the internship you had to turn down

Spring is upon us. The sun is shining, the grass is green (even if The Green isn’t) and university students are stuck on campus for another two months.

April has officially become the university’s unofficial midterm season, unlike almost all of our academic counterparts. While students at other schools are finishing up their semesters and preparing for their upcoming graduation ceremonies, we have just about reached the halfway point. Students’ Instagram feeds will soon be littered with reminders of the university’s absurdly late graduation date via other recent graduates’ posts.

The question of why the university has chosen to push graduation so far back in the calendar, in favor of hosting a seemingly endless winter session, is glaring. There is little logic behind the decision to push the semester back so far, diminishing students’ prospects for employment and overall enjoyment of the summer.

A late graduation date is bad news for anyone interested in applying to jobs or internships — which means it’s bad news for basically every member of the student body. This issue forces students to give up time during the semester to devote to summer applications, as opposed to students who graduate in April and have the luxury of applying once their semester is nearly over. Many internship positions start on June 3, or June 9 at the very latest, leaving, at best, a week for students or post-graduates to move off campus, get settled elsewhere and begin their positions. Others begin earlier, forcing students to either refuse opportunities or juggle classes and a job.

A single week to unwind at home may be the best case scenario. Employers might not be willing to alter start dates based on a graduation — thus forcing some students to skip the ceremony altogether.

This year, winter session began a week later than usual. This decision ultimately resulted in the semester ending at least a week later to the benefit of very few, as winter session is overpriced, with many students preferring to enroll in local community college courses over the summer in order to receive credit. The late date, however, complicates enrollment in such classes. Many summer classes begin well before university students even start finishing up their semester. While winter session remains a viable option for some, others would prefer that the students who can afford to participate don’t receive unnecessary scheduling prioritization.

There’s also the problem of lost time that should be devoted to self-care. Sure, students no longer have the stress of a full course load weighing them down during the summer; however, jumping immediately from finals into an internship or job places unnecessary and avoidable stresses on an individual. Students have little to no time to breathe in between what could have been an especially difficult semester and the beginning of a demanding internship or full-time position — a careless oversight on behalf of those who chose to host graduation so late in the season.

A later graduation date leaves students at a disadvantage in comparison to their peers and competitors. Stuck at school for another two months, there is little else to do than forge ahead — books in tow until late May. 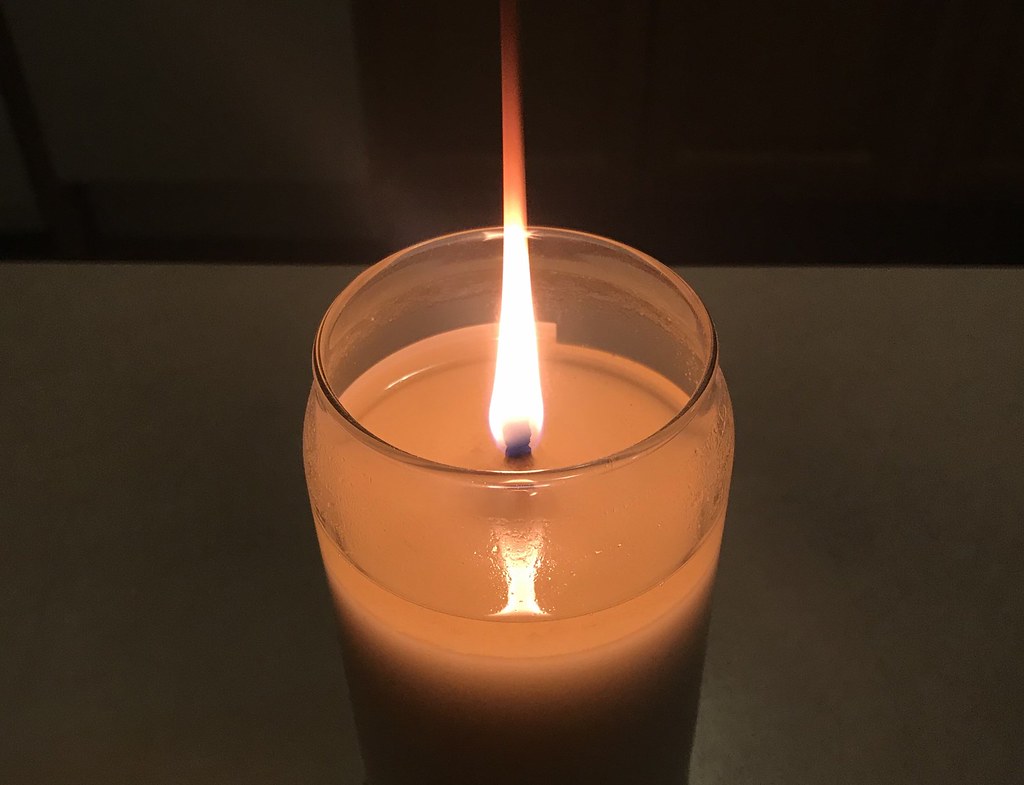 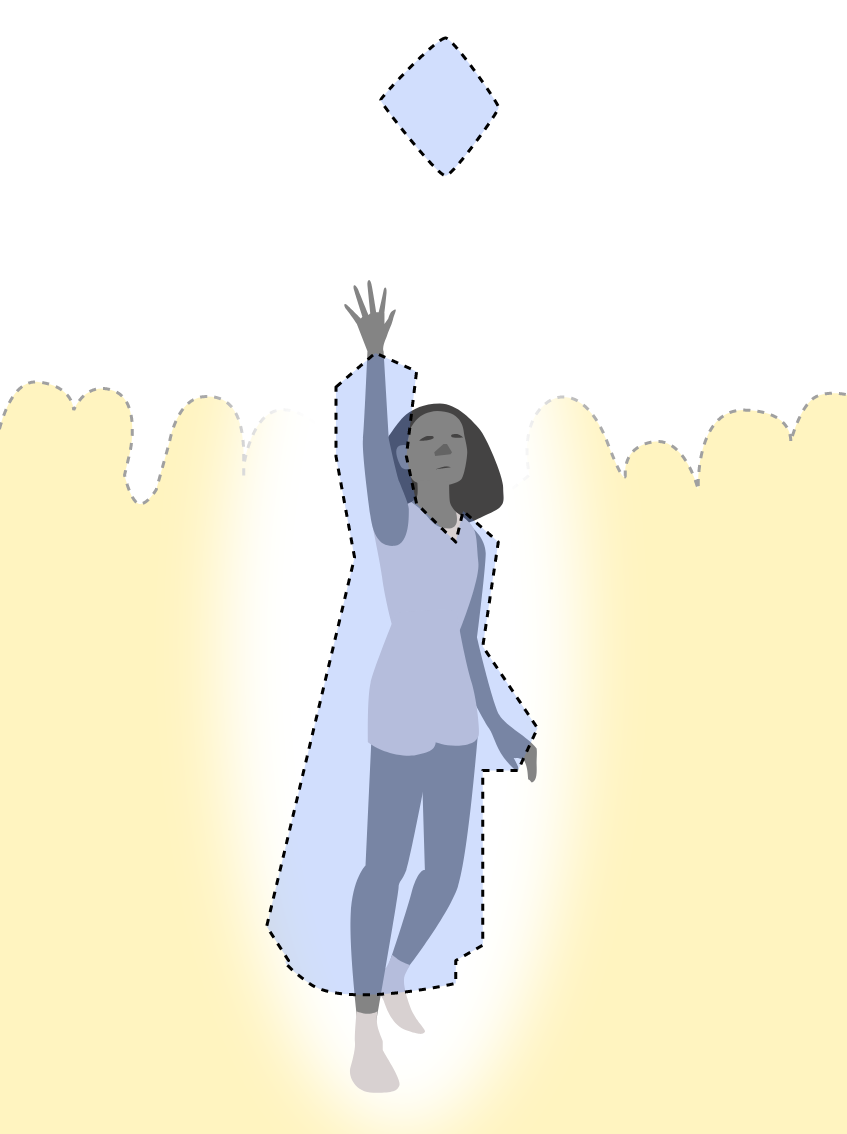