A university professor just received a $1.8 million grant to study why women do not pursue careers in Science, Technology, Engineering and Mathematics (STEM) fields. The end goal is to boost the number of women in the field. However, this is a waste of time—and $1.8 million.

The topic of the gender gap in STEM fields has been much ballyhooed recently. According to the National Girls Collaborative Project (NGCP), women earned only 43.1 percent of
Bachelor’s degrees in mathematics and statistics, 19.2 percent of degrees in engineering and 18.2 percent of degrees in computer sciences. While more women than men attend and graduate from college, they avoid these fields en masse.

But is this such a bad thing?

After all, there are plenty of fields with distinct gender gaps. Construction, plumbing and sanitation work are all male-dominated by huge margins, sometimes as much as 90 percent. However, no campaigns push women into these jobs despite the good pay and benefits they can offer. Conversely, women dominate undeniably crucial, respectable careers like nursing and teaching. Despite this gap, no one is spending millions upon millions of taxpayer dollars to get boys into the teacher’s chair.

Why are there such gaps? Well, it can often be a matter of biology. Men and women have innate differences, physical and psychological. In some ways, we think differently. We interact with the world differently, we analyze our surroundings differently and we communicate differently. Such a divide leads us to generally prefer different fields and subjects. This isn’t just down to culture either. Researchers around the world have found these sorts of differences in children less than a year old.

That’s not to say men and women can’t have preferences beyond what is typical of their gender. This is certainly not to say that we should be constrained by gender norms. However, we can’t ignore that it is a factor in determining why we study what we study. If women largely prefer to avoid STEM fields out of preference, there is nothing wrong with that.

It is disingenuous, then, to treat STEM any differently than fields such as plumbing or nursing. It is not as if women don’t already have an incentive to pursue STEM. There are numerous, extremely generous scholarships already out there meant to lure women to the field. Many companies have preferential hiring practices for female candidates as well. It’s not as if science is anti-woman either. After all, according to the NGCP, women actually earn more degrees in biology than their male peers.

We shouldn’t ignore the potential danger here either. Blindly telling students, both men and women, that a degree in STEM is a ticket to a cushy job—is reckless. A lot of these jobs, especially in computer-based fields, can offer only mediocre pay and little in the way of job security.
Furthermore, overcrowding the market with a glut of potentially unenthused STEM graduates creates a bubble. What happens when there’s too few jobs and far too many candidates to fill them? It can happen in any field, no matter how valuable or prestigious. Law students, for example, are in the midst of such a crisis with no end in sight.

Everyone should be allowed to pursue the fields that interest them. This is already the case. Railroading students onto a set path for the sole purpose of meeting a quota doesn’t help anyone. 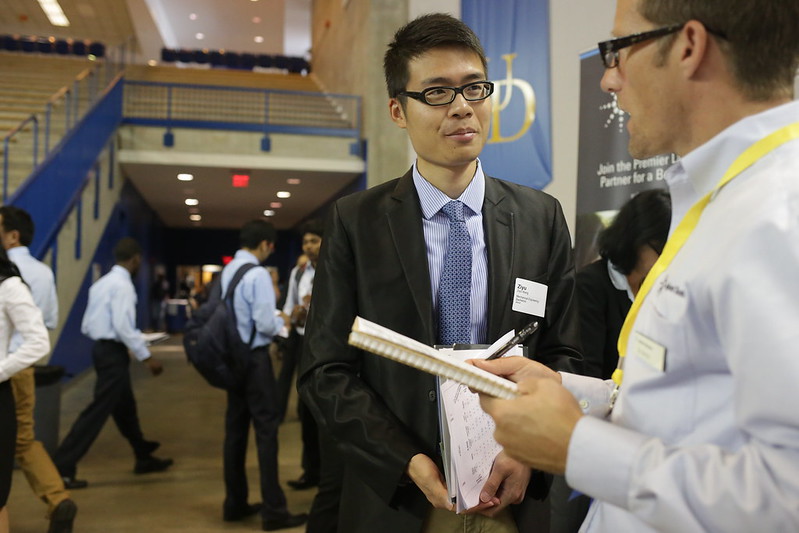