Sam Ford /THE REVIEW
UD chose to wait until a case was detected on campus to chaotically announce 10 different versions of their plans through 10 different outlets.

Starting on about March 10, professors were advised to be prepared to move their classes online due to the coronavirus outbreak. March 11, students learned, first through local media outlets and social media then through an official email from President Assanis, that classes would be canceled March 12 and 13 and spring break moved up to the following week.

Students were advised that, if they chose to leave campus, they should take their school materials in preparation for moving online for the rest of the semester. I, like many students, packed a bag and went home. I, again like many students, do not live close to campus. After about 36 hours on the road and sleeping at truck stops, I got home to Texas.

Less than 12 hours after I arrived home on March 13, students received an email from Assanis stating that residence halls would be closing for the semester and thus everyone who had just scrambled to vacate campus and rearrange Spring Break plans would have to return back to campus, pack up their room and move out by March 22, just nine days later.

Yet, just two days after that on March 15, students were told to stay away from campus indefinitely.

For years, the university has prided itself on its historic connections to many Ivy League institutions and local prominent state schools. Many of these schools, however, closed down days before us and began implementing guidelines for moving online weeks ago. The university chose to wait until a case was detected on campus to chaotically announce 10 different versions of their plans through 10 different outlets.

Another characteristic of the university, for better or worse, is our party culture. While the administration did begin canceling large-scale university-sponsored events like UDance and University of Delaware’s Alternative Break program (UDab), there have been no attempts to discourage the dages and nages so popular with our student body that only increase the likelihood of spreading the virus.

Despite rumors among young people, we absolutely can contract and die from coronavirus. In regards to the spread of the virus, however, the more crucial fact is that young people can be asymptomatic carriers, meaning they exhibit no symptoms, but they can spread the virus to other people.

The issue here is that when on-campus, students tend to not interact with these susceptible populations, and that fosters the “uncaring” nature of going out despite the risks. Then at home, most people tend to have younger parents and their grandparents do not live with them .

With the chaos of move-out, this means many students, who do have grandparents or other extended family living with them, are being forced to return home to older family members and possibly immunocompromised family members without knowing if they are sick. My father is 62-years-old and diabetic, but now I have nowhere else to stay aside from with him, and my situation is far from unique.

Many questions still remain as of this article’s posting. Our editorial staff, however, feels it necessary to extend our gratitude to the university for offering pro rata refunds for housing and dining, but we hope the administration will expand this to include items like parking and fees.

Additionally, many students had to change their travel plans and incur more excess expenses due to the frenzied nature of these announcements. It is our hope the university will follow in the footsteps of schools like Harvard and help pay for these expenses.

One of the biggest complaints our staff has about how this situation was handled was how the initial cancelation of classes was disseminated. Local media outlets and social media had the announcement an hour before an official email went out from Assanis, meaning students like those on our editorial board had to rely on rumor and often incorrect information.

This raises concerns about what exactly the communication protocols are for the university. Students should have a single source where they can reliably get all their updates, but if one only looked at social media, local media, UDaily, emails from Assanis or UD Alert texts, they would get a hodgepodge mosaic of information, some pieces repetitive, some pieces seemingly conflicting.

A large portion of the student body relies on university facilities as a haven to safely live, socialize, eat safe food, drink safe water and study undisturbed, as they should, because that is the purpose of a higher-education institution. Universities should be places that go above and beyond to provide for their students, to make sure their needs are met, not put up hurdles at every turn in the most stressful of times.

Some of the most influential people in the world, namely Bill Gates, have been warning about the real threat of a pandemic for decades. With the failures at many levels of President Donald Trump’s administration to fund science and research, it is on the shoulders of private institutions (or public/private, in our case) to fill that void. We have contingency plans for hurricanes, fires, terror attacks and active shooters, but clearly there was not even the most rudimentary of plans in place in case of a pandemic. Now, our fellow students are scared, misinformed and critically unprepared for what awaits us. 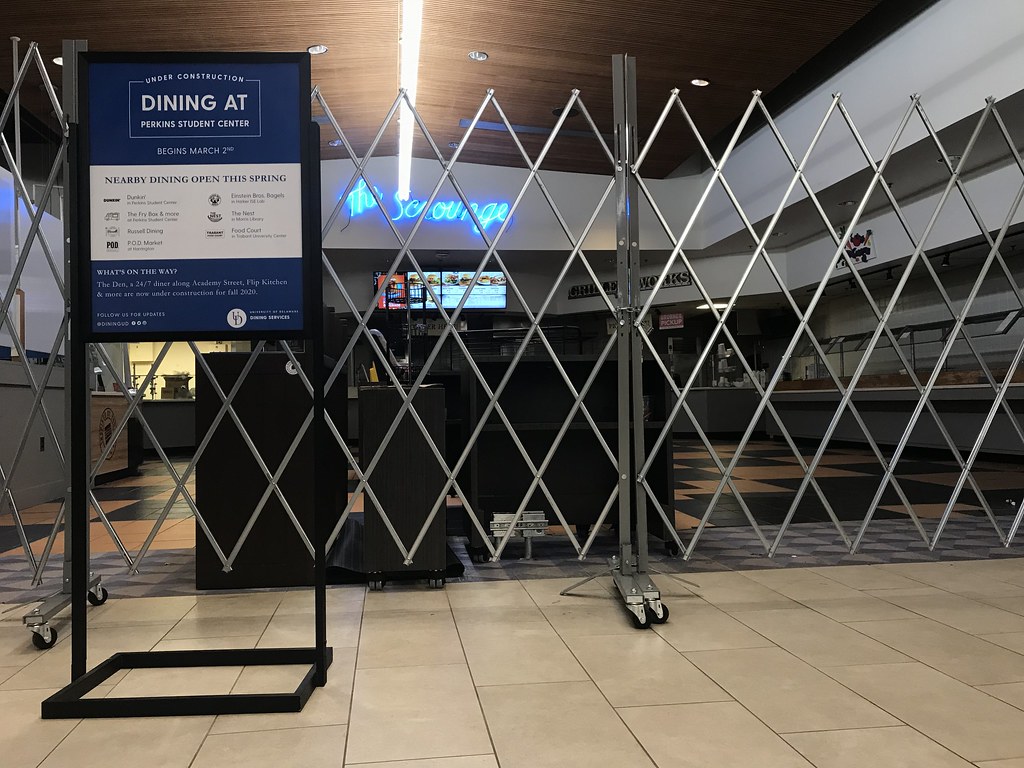 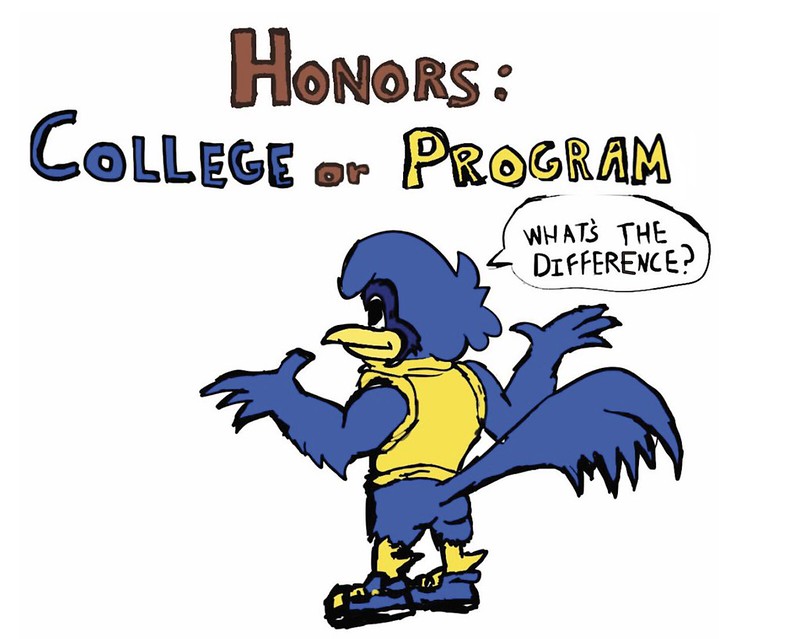 Editorial: The Honors College is first place in theory, just an honorable mention in practice

UD has long debated expanding the Honors Program into an Honors College, our editorial board has some reservations. 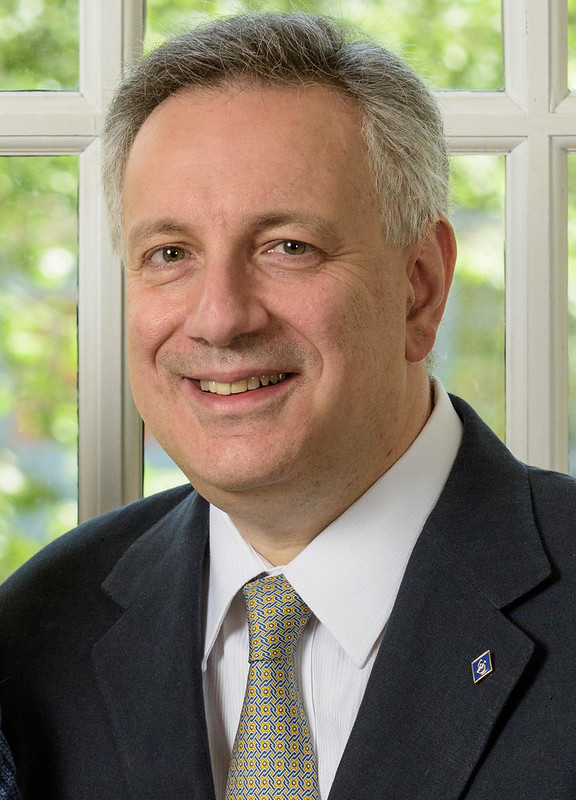