Editorial: “Investing in our future,” and it doesn’t look too green

The end of the month is a stressful time for everyone, especially during a pandemic; rent needs paying, the pantry needs restocking and the utility bills are all totaled up. Most of us, however, are taught to budget our time, money, and energy so that when the bills roll up to our door at the end of the month, we are prepared.

The university, however, seems to think that is unnecessary.

Concerned about the sustainability goal, the university Facilities, Real Estate and Auxiliary Services (FREAS) asked for help from the student body. In a UDaily article, Sustainability Manager Michelle Bennett explains that “daily actions that take a minute or less can reduce resource waste, costs and pollution.” These include turning off electronics when leaving rooms, turning off fume hoods, closing windows and shutting exterior doors.

The university buildings use 72% of the campus’s total energy, followed by 23% usage by transportation vehicles. But with the changes due to COVID-19, the university this year has seen a drop of students living on campus, housing only about 16% of total capacity in dorms.

So, how much energy are we using now? With the deadline of the university’s sustainability goal in sight, the university has not been transparent with the current numbers. It stands to reason that if students’ “vampire-energy,” as Bennett calls it, was a major cause for GHG emissions, then there should be an 84% drop in electricity usage. Even trying to find live data for the university’s three solar fields leads to a broken website with little information about the actual output.

The lights in hallways and stairwells are kept on for safety reasons, but with so many of the dorm buildings vacant now, why are they being kept lit? Similarly, dining halls are kept lit all night, despite Pencader being the only dining hall in use and it only being open until 8 p.m. On top of this, the university buses still run from Laird Campus to South Campus, arriving at each stop every seven to nine minutes from 7 a.m. – 9 p.m. on weekdays.

Bennett’s own presentation from 2018 explains that of the 5.7% total decrease in emissions from 2016, only “half of this decrease can be attributed to University action.”

Also in the presentation, are more goals being set forward, such as the restoration of Solar One, the first house to directly convert sunlight into both heat and electricity for domestic use. Bennett touted that Solar One could be the university’s first certified Green Building on campus and that the restoration would only take around $200,000, half of which would be the cost to “renovate the building to any standard.” This was never done, but it is important to note that the university spent an undetermined amount on the new esports area built the past year and that the arena is still operational for students.

Comparatively to other universities, such as University of North Carolina, with almost double the square footage and half the energy consumption, the University of Delaware is behind the game. It seems to us that instead of asking 16% of on-campus students to turn off the lights, the university should be looking at the larger, systemic problems regarding their own sustainability goals. President Assanis likes to use the catchphrase “investing in the future” regarding the financial choices of this institution, but it seems to us that he is more concerned about future investments to the university rather than any sustainable future.

The Review’s weekly editorials are written to reflect the majority opinion of The Review’s staff. This week’s editorial was written by Simon Glover, Copy Desk Chief. He may be reached at sglover@udel.edu.

There will be no spring break in the Spring 2021 semester due to ongoing concerns about the coronavirus pandemic. Spring semester will now begin on ... 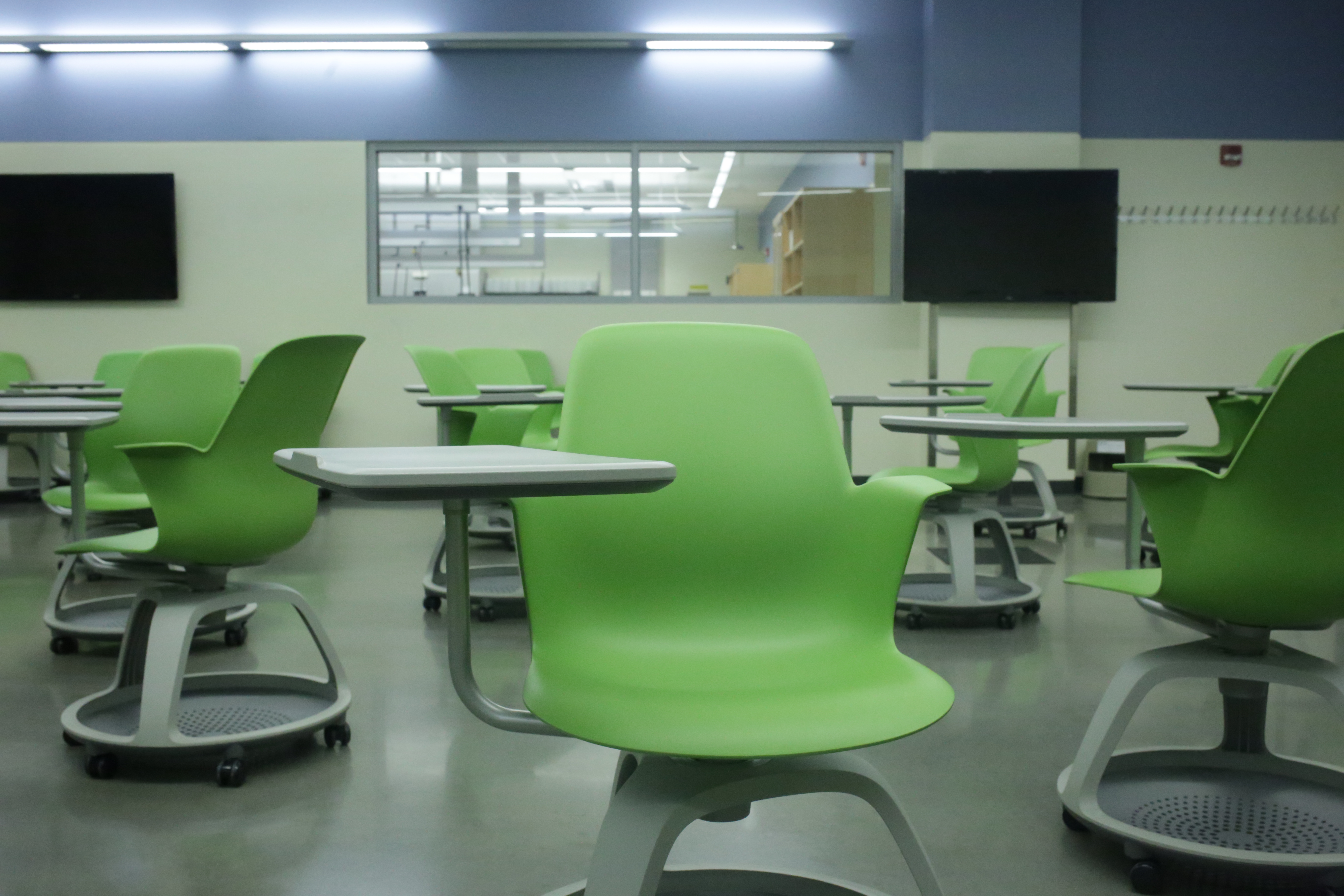 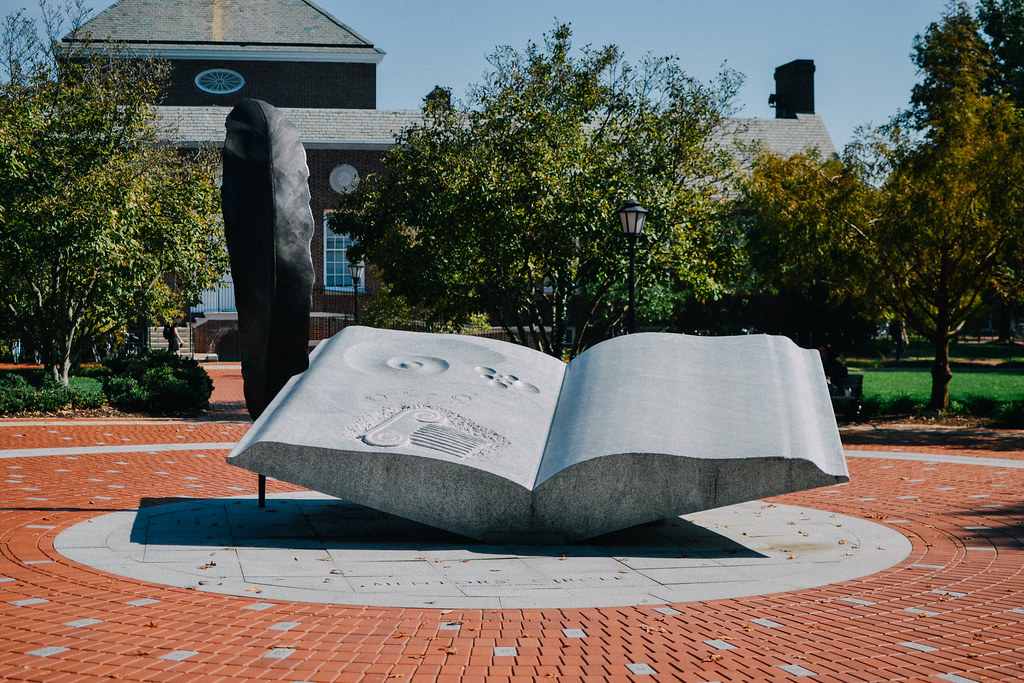 The AAUP is the collective bargaining unit for faculty at the University of Delaware.

NEWER POSTMayor Pete catches up with the Biden Institute
OLDER POSTNFL: Which teams are suffering the most from an injury-plagued season?