Alexa Shinnick /THE REVIEW
Megabus offers northbound trips to New York City and southbound buses to Baltimore and Washington D.C. from the university bus shelter in Lot 6 on Laird Campus.

Times Square, the Inner Harbor and the Lincoln Memorial all have something in common: their close proximity to the university. Newark is a short trip away from a few exciting cities. This gives students the opportunity to explore the histories and attractions of New York City, Baltimore and Washington, D.C. With trips that save time, money and fuel, Megabus’ popularity among traveling students has increased.

“I know that Megabus is very popular because we received a report recently showing their ridership has increased considerably from the location on campus,” Nona Barnett, the university’s manager of transportation services, stated in an email.

Barnett noted that students use all the transportation methods around campus, including Megabus and the Amtrak and SEPTA trains, but Megabus’ popularity is growing.

Megabus offers northbound trips to New York City and southbound buses to Baltimore and Washington D.C. from the university bus shelter in Lot 6 on Laird Campus. From those stops, passengers can continue on to other destinations, including Boston, Toronto, North Carolina and Virginia.

In addition to offering frequent trips with low fares, Megabus prides itself on its environmental consciousness.

“I’ve taken the bus a few times because it is so much cheaper than the train,” Gutierrez said. “Sometimes it comes late and there is no way to track it unless you call customer service, which can get annoying. Other than that, it’s really convenient.” 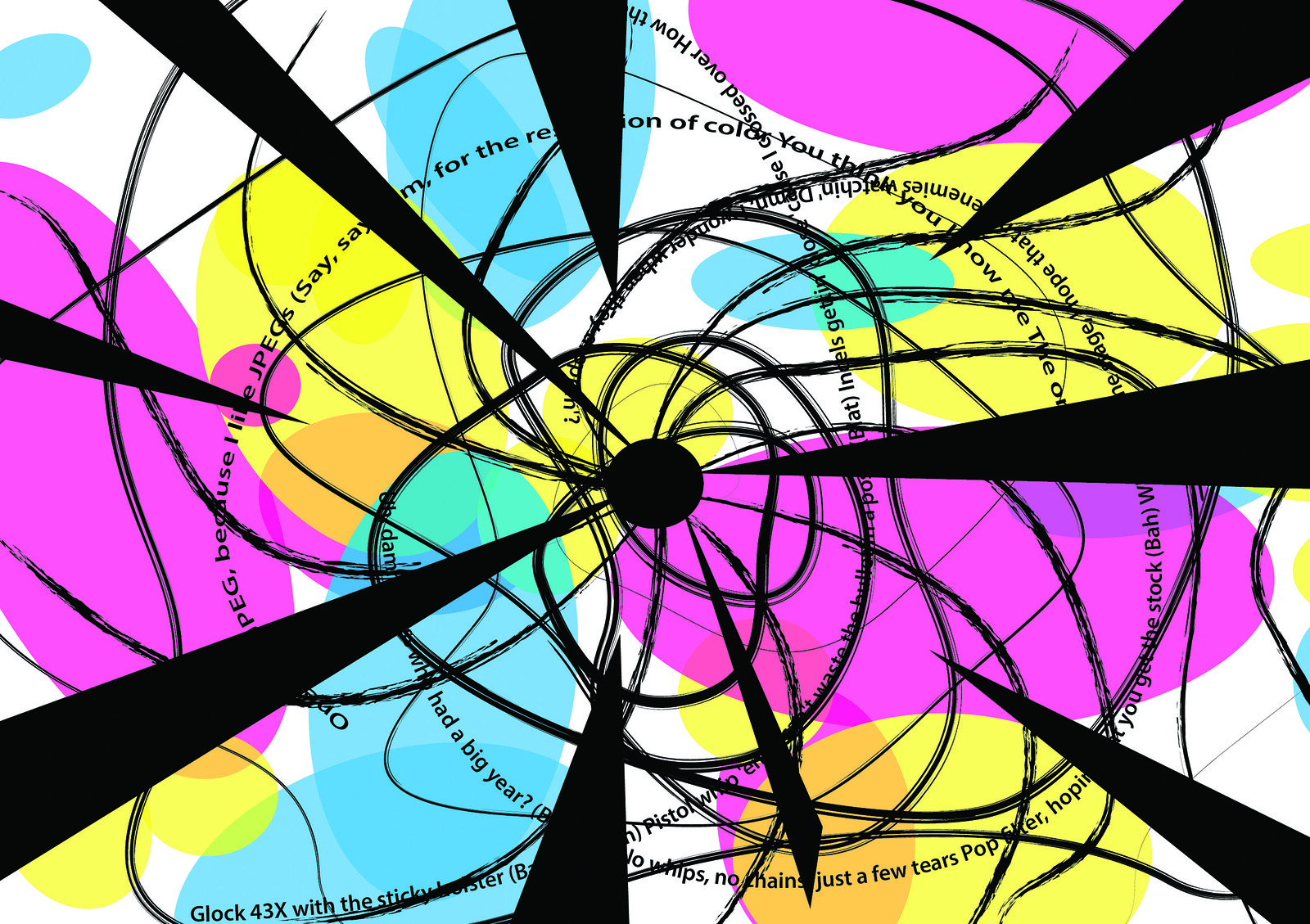 Jpegmafia has been repeatedly tweeting and promoting his newest album as a disappointment, but it is far from that.