Mitchell Patterson/THE REVIEW
US Rep. Lisa Blunt Rochester stands at the podium at the Pink Wave Rally in Newark on Monday. Surrounding her are a vast array of prominent Democratic women candidates for office.

The “EMILY” in EMILY’s List stands for Early Money Is Like Yeast — this acronym refers to the usefulness of raising money early in a campaign because it will generate more donations later; the metaphor being that yeast “makes the dough rise.”

The rally occurred in the Unitarian Universalist church of Newark and was attended by many candidates running for office at both the local, state and federal level.

The candidates at the event spoke primarily about their common campaign platforms, which focus on abortion rights, increased gun safety legislation, social justice issues and healthcare reform. In addition to policies, the speakers couched some of their rhetoric in the importance of being women candidates.

“No woman is equal until all women are equal,” Meghan Wallace, the co-founder of Mary Ann’s list, said. “A more equal state and a more equal nation is not possible if we don’t work to undo intertwined oppressions. Mary Ann’s is critical to dismantling the misogynistic, patriarchal and bigoted norms which this country was founded upon.”

According to Emily Cain, executive director of EMILY’s list, the number of candidates they support rose steadily after the 2016 elections from just under 1,000 women to over 4,200.

“We need to elect candidates who look like us,” Cain said. “Everyone up here tonight has the ability to change the trajectory of women in politics for those will come after us.”

Some of the women assembled at the rally boasted a number of record-firsts: for example. Guillermina Gonzalez would become Delaware’s first Hispanic state representative if elected in the 22nd district.

Most notable among the speakers was U.S. Rep. Lisa Blunt Rochester, whose speech closed out the rally. Rochester was recently endorsed by EMILY’s List, without which she believes she would not have been elected to the U.S. Congress in 2016. If elected, she would work to improve the Affordable Care Act and soften the criminal penalties for those arrested on marijuana-related charges. 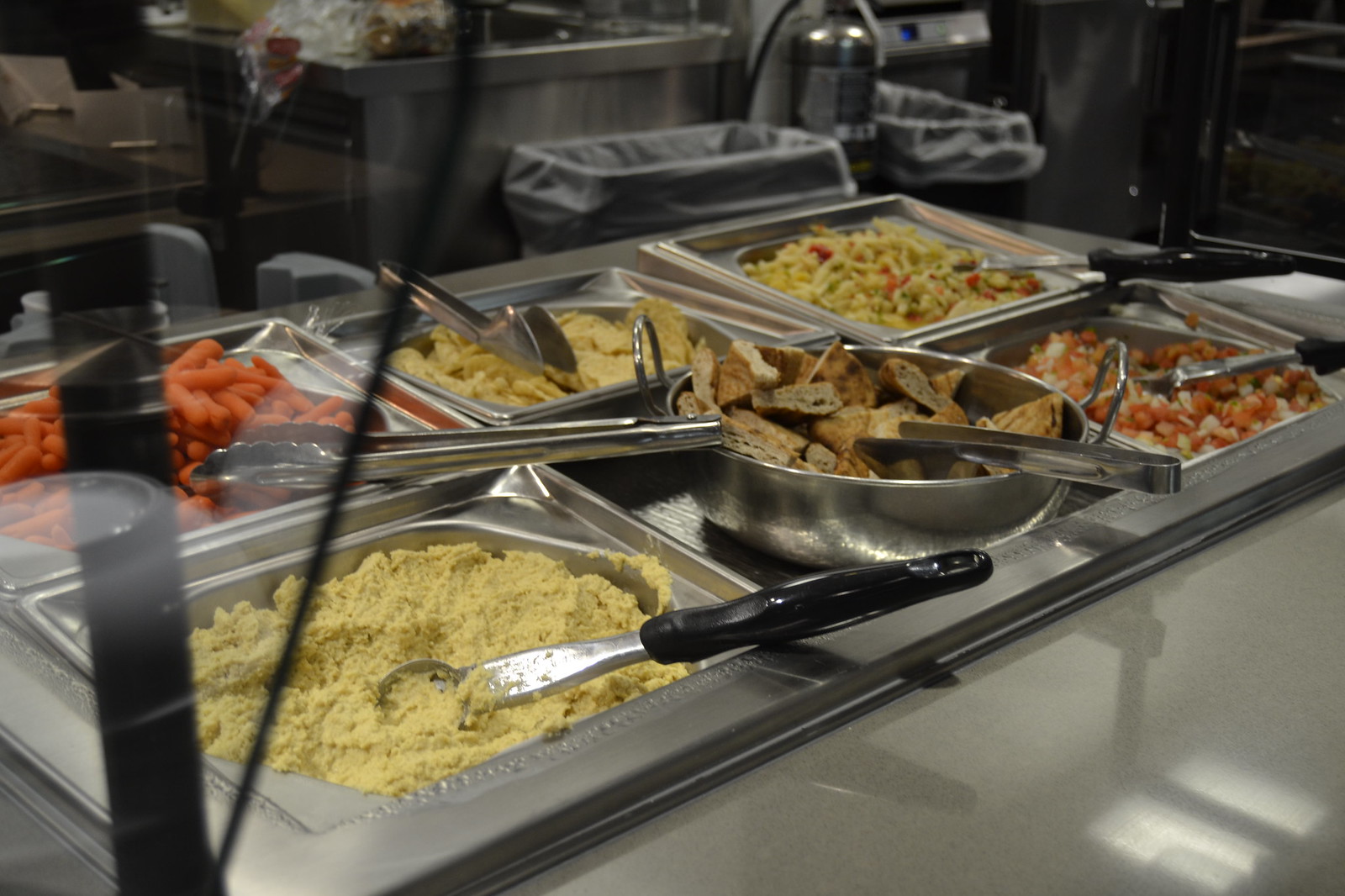 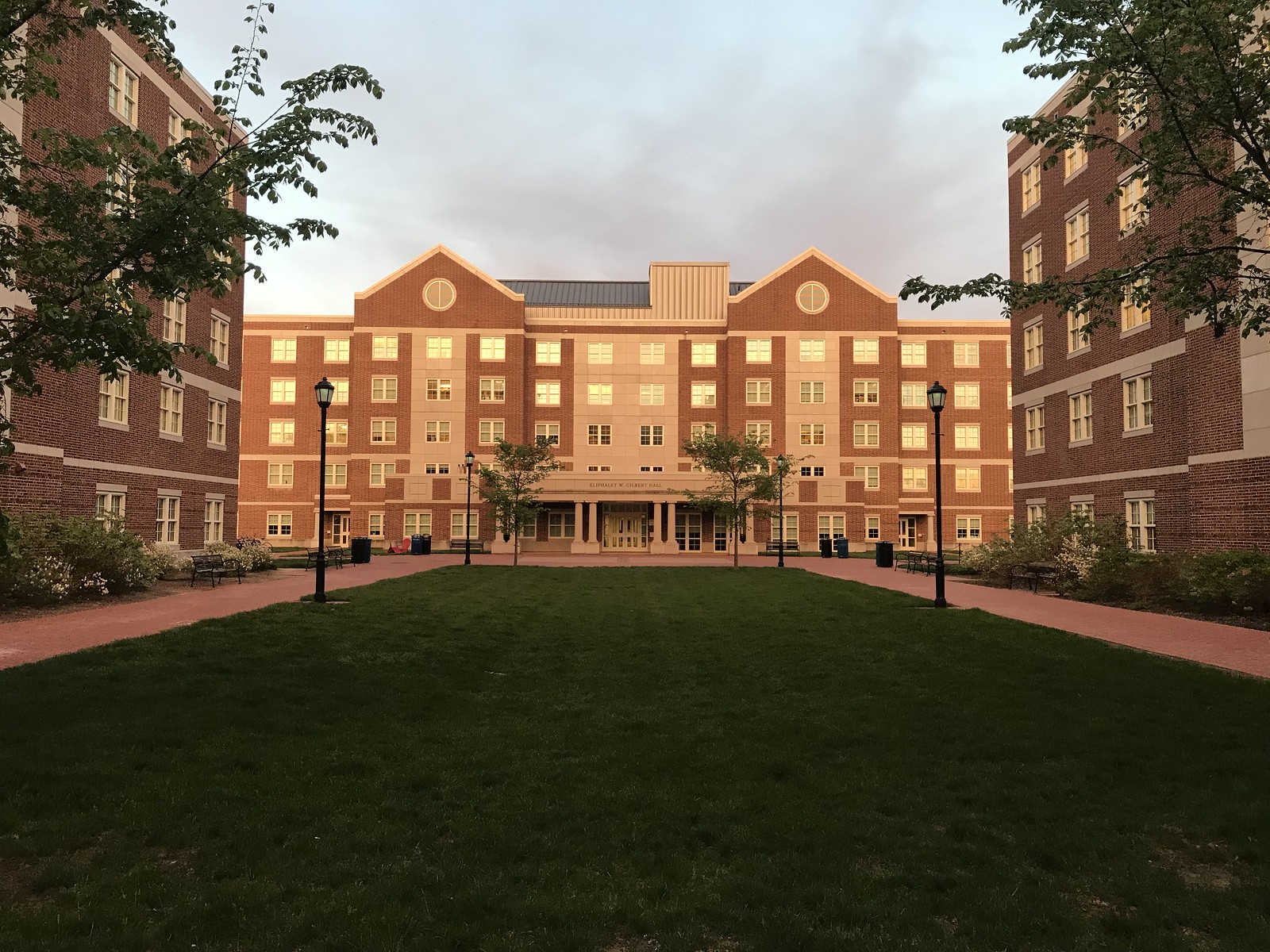