First State is the first to ban lead paint outdoors

Mitchell Patterson/THE REVIEW
Gov. JIn a national first, Gov. John Carney signed a bill into law on Aug. 29 which banned the use of lead paint outdoors.

In the summer of 2016, Wilmington resident Sarah Bucic, a registered nurse, realized the potential danger of living 83 feet from a water tower when she discovered that, not only was the tower originally coated with a poisonous lead-based paint, but also that the use of lead paint outdoors was not regulated in Delaware.

On Aug. 29, after two years of public outreach, Bucic stood behind Governor John Carney as he passed a bill into law which made Delaware the first in the nation to ban the application of lead-based paints on outdoor structures in order to protect public health.

Lead-based paints were federally banned for indoor use in 1978. Although lead is a known neurotoxin, the outdoor use of lead paint was not regulated in Delaware, making it nearly impossible to track its usage. Bridges, roofs, water towers and other outdoor structures may have been painted with lead-based products, which risk deteriorating and flaking away.

The bill, titled HB-456, was supported by a broad coalition of public officials and interest groups. It received bipartisan support upon being introduced into the Delaware General Assembly on Aug. 12, where it was unanimously passed by both the State House of Representatives and the Senate.

Many present at the signing ceremony, including the governor, attributed the passage of HB-456 to the campaign spearheaded by Bucic and Amy W. Roe, a Newark resident. However, the pair do not intend to end their regulatory efforts following this success in Delaware. They look forward to pressing for a similar ban at the federal level.

“We want them to be aware of what has happened here, because a federal ban on lead paint would protect all states,” Roe said. “But first, we need other states to do this themselves because the federal government takes a while to get things done.”

Bucic and Roe’s campaign gained traction at the state level when they received the support of Andrew C. Slater, Delaware’s Public Advocate, in the spring. The role of the Public Advocate is to appear before courts, administrative and regulatory agencies on behalf of consumer interest regarding rates and practices of public utilities.

“It seemed like a no-brainer,” Slater said. “My first thought was ‘Really, we don’t already ban this stuff outside?’ The bill sailed through the legislature in about a week or two, which is really impressive.”

Carney credited the speedy passage of the bill to lawmakers’ willingness to work together to protect the public good.

“I knew a child a while back, before I was elected, when I worked in New Castle County,” Carney said after signing HB-456. “They had lead poisoning, and that can be so severe and cause developmental issues for a child. The broad support, the bipartisan support, the community working together, it just shows that the people of Delaware really care about their environment and each other. When we work together, Democrats and Republicans, we can protect the people whom we were elected to serve.” 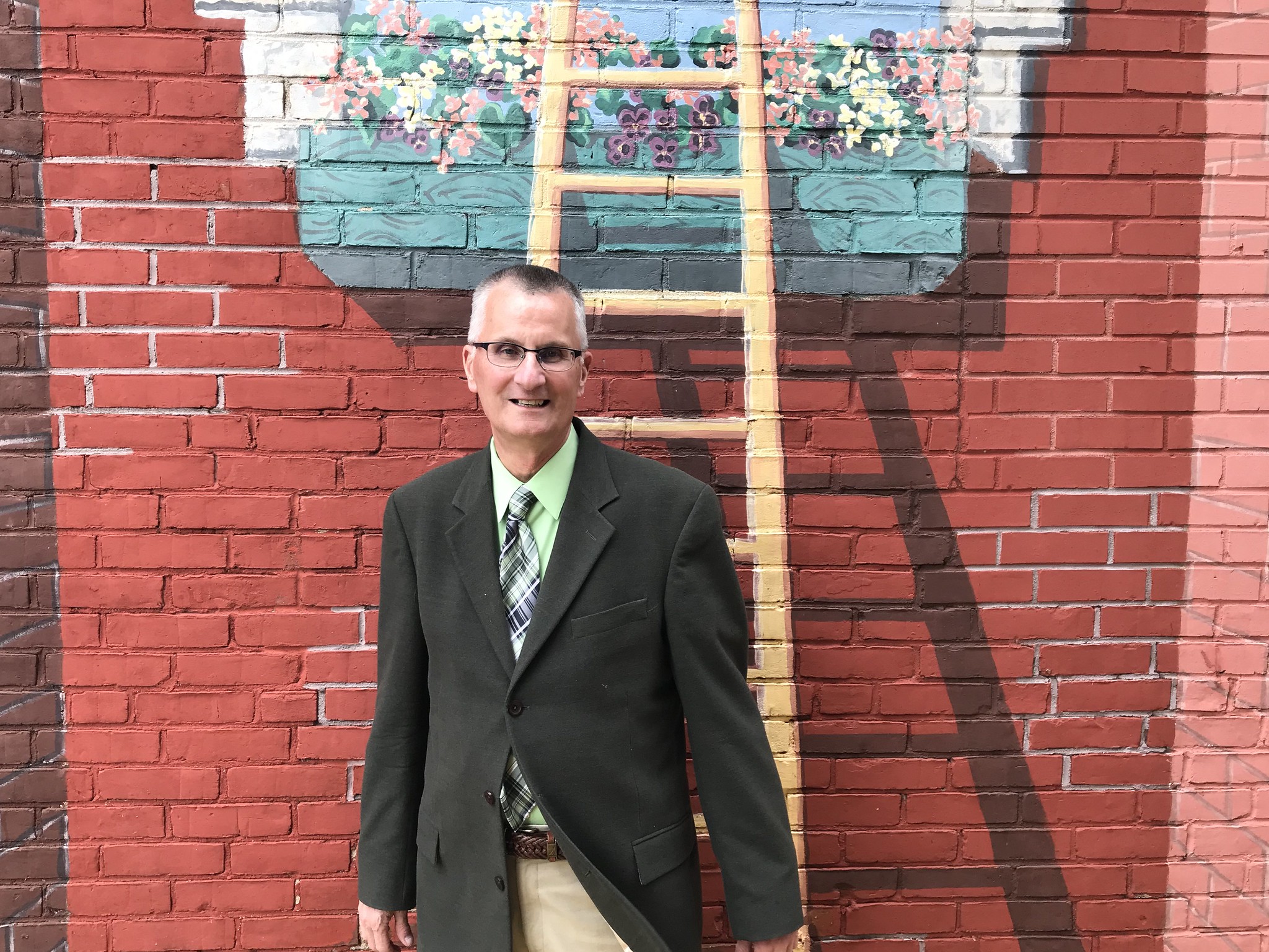 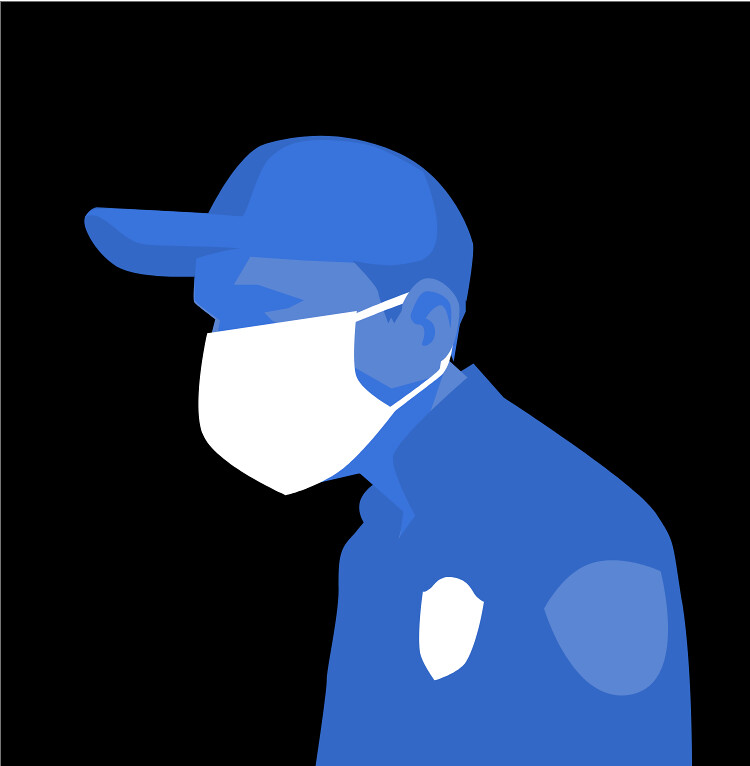 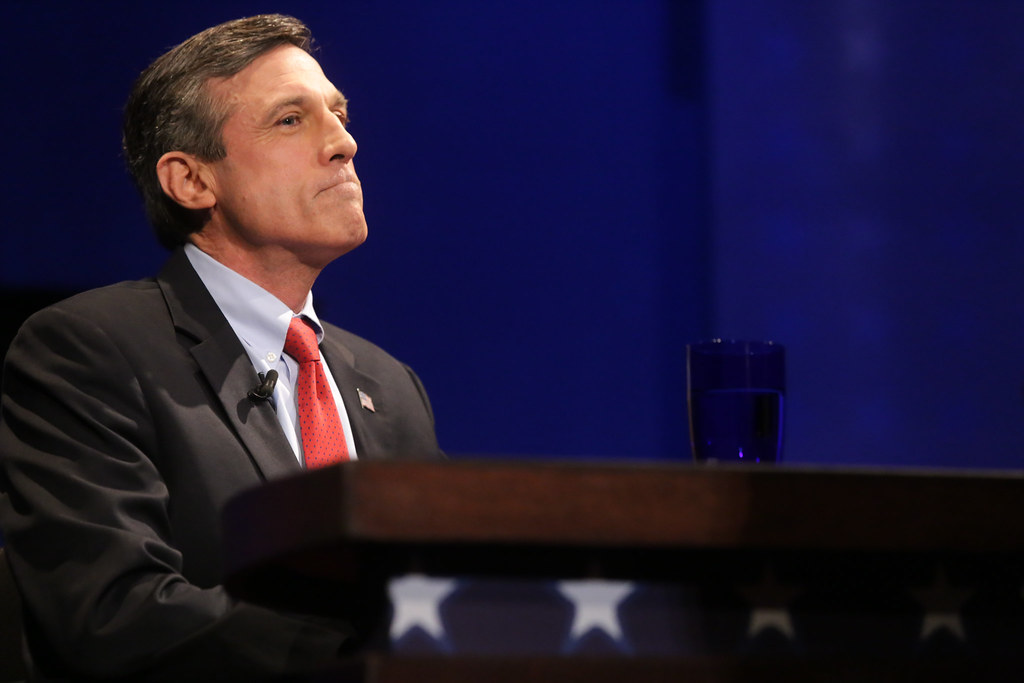