In the second battle of the season between the Hofstra Pride and the Delaware Blue Hens, Hofstra team favorite Desure Buie and teammate Eli Pemberton worked in excellent concert together

Louis Mason/THE
REVIEW
Hofstra’s second half play was too much for Blue Hens to handle.

In the second battle of the season between the Hofstra Pride and the Delaware Blue Hens, Hofstra team favorite Desure Buie and teammate Eli Pemberton worked in excellent concert together, moving down the court in quick response to any change of possession all night to finish off with a score of 78-62 Hofstra.

Buie found space to shoot wherever he looked Friday afternoon, scoring 27 points for Hofstra. He was helped by Pemberton for 15 points. Nate Darling and Justyn Mutts of the Blue Hens worked as a pair to push back in force throughout the game. They were helped in turn by Kevin Anderson and Ryan Allen.

Seven minutes into the game at 13-11, Darling drove past a defender into the Hofstra side of the court.

Passing the ball to Allen, Darling screened his blocker, then dropped back to recollect the ball. He stepped out of the three-point line just far enough to get a basket. At 16-11, the Blue Hens were on top of the game.

By half time, both teams were jumping out with fouls and heavy offense. Buie was clearly getting worked up. After a big deflection by Allen, stopping an entire Hofstra play, both Allen and Darling were shaken off by Hofstra’s defense. Buie took back the ball and retaliated with an impressive three-pointer.

Though Allen responded with a three-point shot of his own, it was barely after the clock reached zero for the half, and the score read 31-32 Hofstra.

After that, the Blue Hens kept up the fight. but seven minutes into the second half the steam began to run out.

After a matched first half, Hofstra broke away from the neck-and-neck contention. A three-pointer by Buie followed up with three foul shots by Pemberton put a growing distance between the two teams. At 43-46 Hofstra took away with a lead and wouldn’t let go for the remainder of the game.

Both teams showed tremendous defense as the game raged on, but Hofstra retained control of its rebound zone. Both Buie and Darling would demonstrate their strength, rushing swiftly through two or three defending players at a time. Buie claimed the game with his jump shot, even with a defender right on him.

The cohesion of the Hofstra teammates began to show its toll on the Hens. Pride players Jalen Ray and Tareq Coburn granted their support as valuable shooters, and by the end of the second half, they were double- and triple-covered by the Blue Hens.

Fourth-year Head Coach Martin Ingelsby has led the Hens through a progressive couple of years, with each consecutive season under his coaching outperforming the last. This year has shown a breakout win-loss ratio, but even after success Ingelsby said that Delaware has more work to do. Hofstra defense is always hard to beat, he said.

“They played very well for the whole game, but that second half was one or the other and they were going at us,” Ingelsby said. “We didn’t have an answer from them on the defensive end.”

Ingelsby said that the Blue Hens fought well but got something to learn from.

“It’s tough to sweep the best team in the league,” Darling said. “They came out here with a mission and they kicked our butts.”

Darling boasted 25 points for the Hens and Mutts scored 14 points. Even so, Hofstra’s tireless offense won the night. Mutts put in his all, pushing back Buie, but said any time you defeat a team, they come back in the next battle a hard mindset to win.

Louis Mason/THE REVIEW
Nate Darling was a fan-favorite and finished with 25 points.

“They were just going really hard,” Mutts said. “Every time they shot the ball the person who shot the ball would sprint after it, and it was hard to get after them or past them.”

This victory comes as a response to Delaware’s 73-71 victory against Hofstra on Jan. 23.

This puts Delaware at a 10-6 conference record in the Colonial Athletic Association (CAA) and an overall 20-9 standing. Delaware ranks third in the CAA, and Hofstra maintains its position at first. Overall, Ingelsby was content with the team’s energy and is positive at what the Hens can learn from this to succeed in the future.

“We were up 43-40 then Buie took over the game,” Ingelsby said. “But it was an unbelievable start. The community was there, the students were there. Though, over 40 minutes, that experience started to go out.” 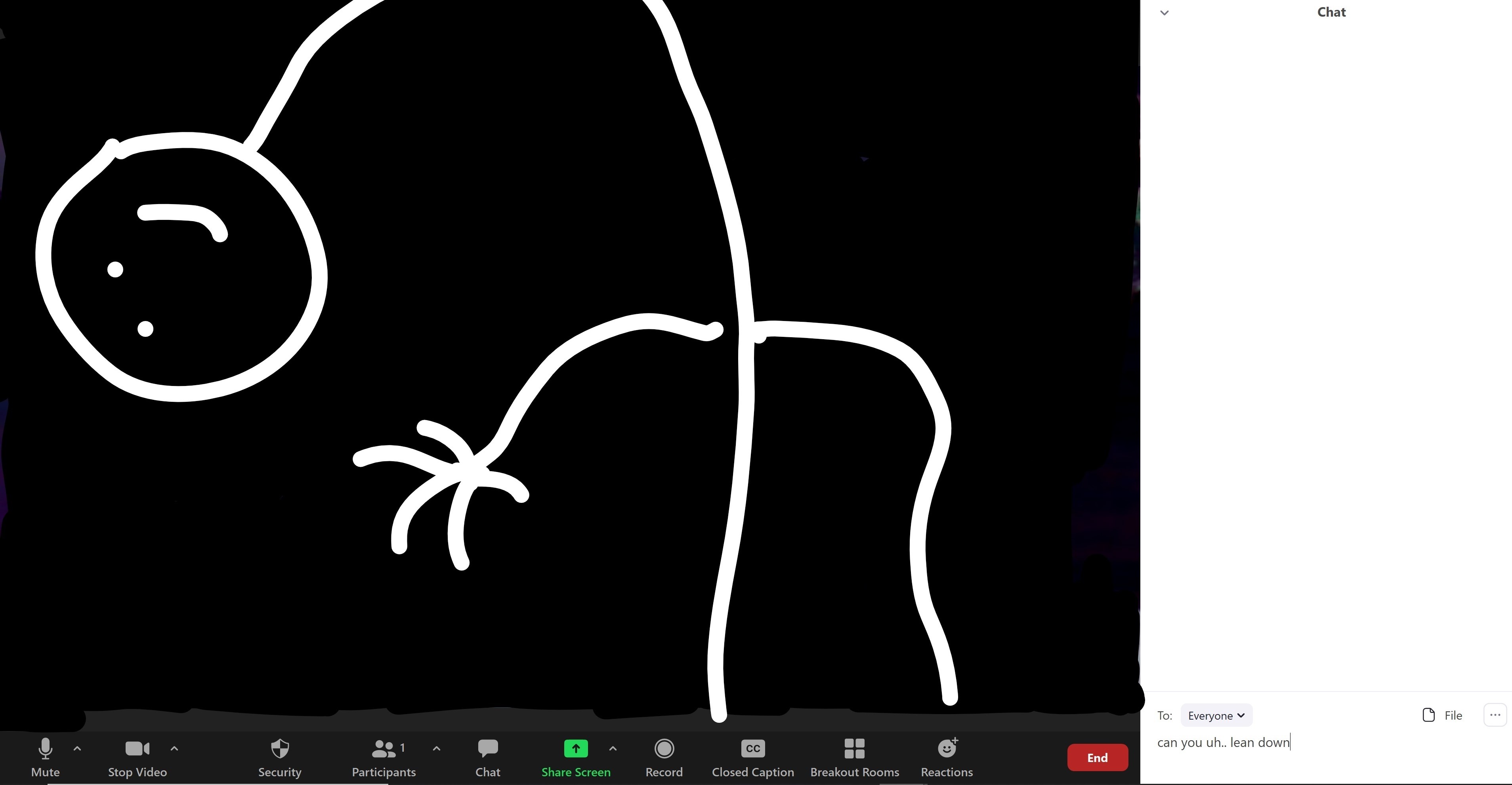 Online learning isn't all that great, but at least someone's enjoying it. 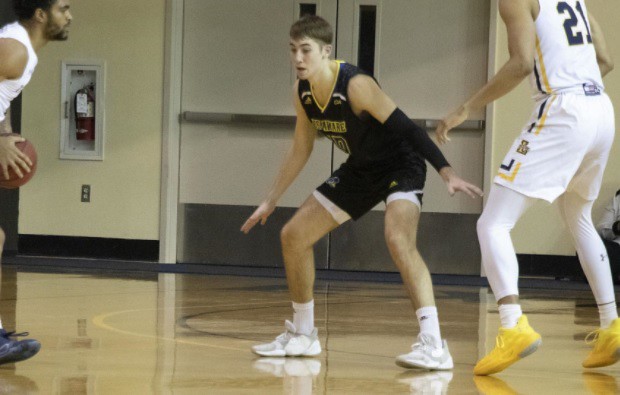 On the road in Philadelphia, Delaware fell to 2-2 after losing to the La Salle Explorers by a score of 71-61. It was the Blue ... 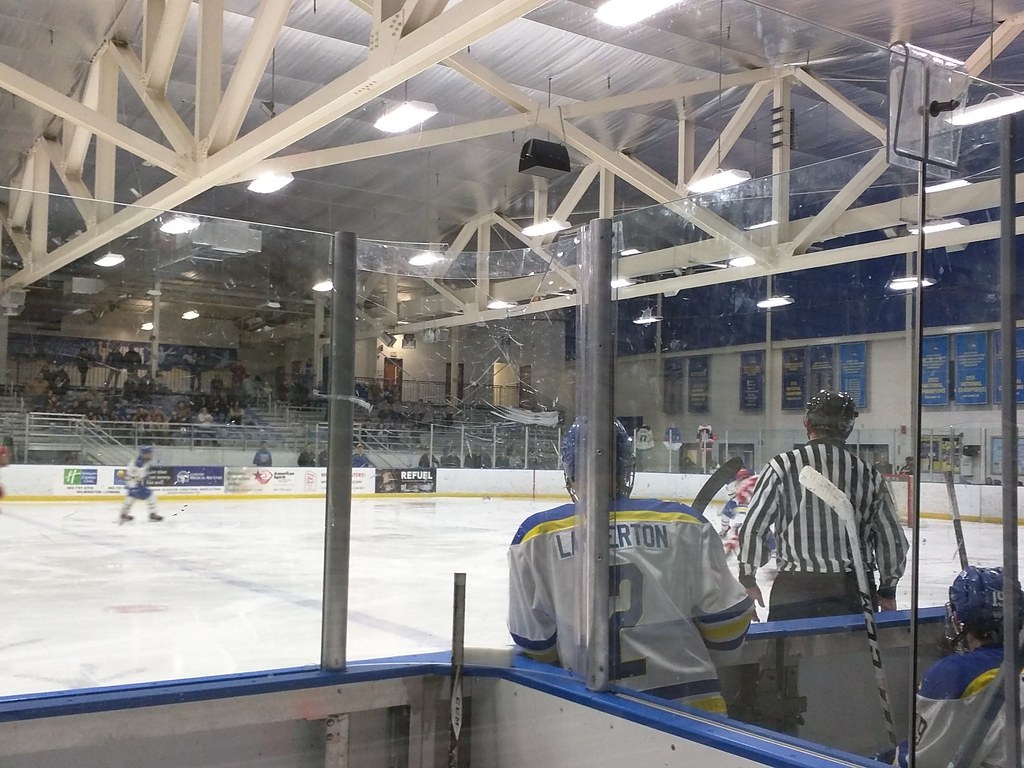 Commentary: Should the university bring back winter sports?

The COVID-19 pandemic has altered our day-to-day lives in ways that we never could have expected, and it has also altered many of the daily ...