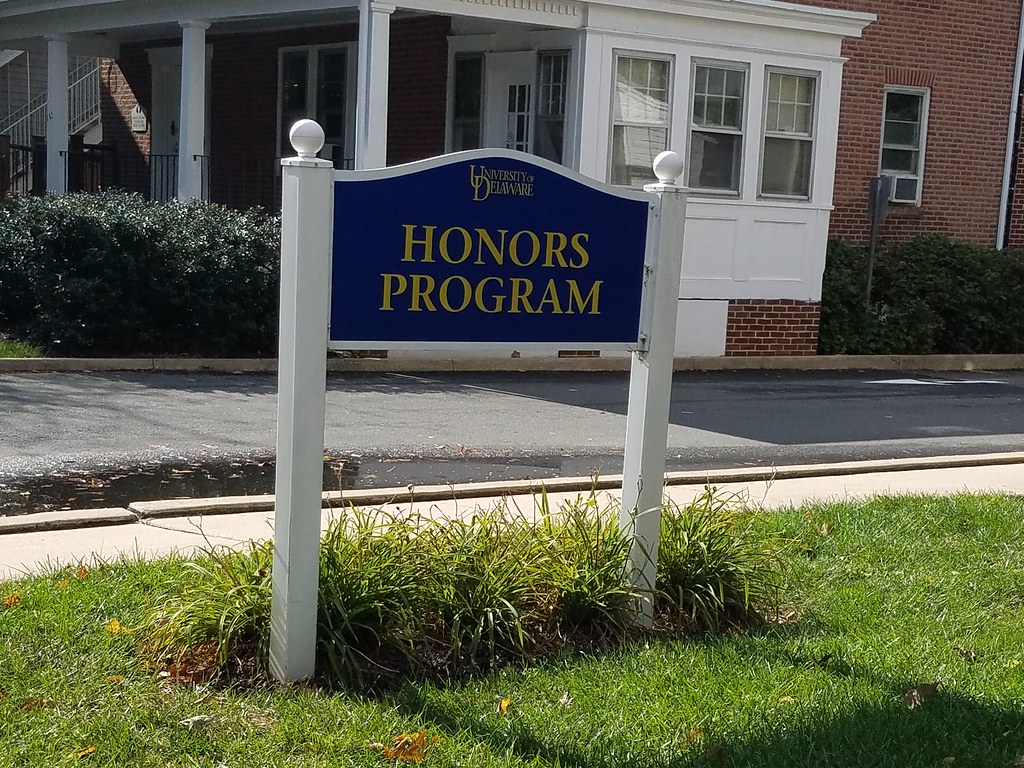 David Russell/THE REVIEW
The honors email list for the class of 2022 and 2023 was hacked last week, and the email chain of replies, containing an offensive meme, may have consequences for the student who sent it.

The honors email list for the class of 2022 and 2023 was breached last week, the director of the Honors Program said. The email chain of replies, containing an offensive meme, may have consequences for the student who sent it.

The university’s media relations team stated that the list was not hacked, instead claiming that the email chain was open for anybody’s use. The director of the Honors Program, Michae Chajes, said that the list should not have been accessible to the public.

“Please help me out with a psychology project for class by answering this short 8 question survey,” an email from peleskoj@udel.edu, which belongs to Julia Pelesko, stated. “The project aims to determine how environmental stresses affect an individual’s sense of agency. The survey is completely anonymous and no personal information is collected. If this was at all funded, I would offer a prize for filling out the survey, but it’s not so I can’t. Please email me with any questions. Thank you for your help! Best, Julia.” The email was sent at 1:29 a.m. on Feb. 16.

Julia is the daughter of John Pelesko, the dean of the College of Arts and Sciences. She is not enrolled as a student at the university, but she has published research on cancer with Delaware. She is an undergraduate at Case Western University.

Neither Julia nor John Pelesko replied to The Review’s request for comment before publication.

The link in the email, connected to a Google Form with questions regarding beliefs, extracurricular activities and agency of choice. Chajes said that no personal information was compromised and whoever sent the email may not have had any intentions other than getting more students to fill out their survey.

“We have no idea how that person got access to these class lists because they’re not a member of those lists,” Chajes said. “In response to that we’ve changed all those lists so that no one else can use those.”

Chajes said that some recipients of the email accidentally responded to the entire mailing list, subsequently “disturbing” other students, who responded angrily a few hours later. He sent an email to all honors students on the email list regarding the incident, stating, “It was truly disappointing to see this behavior among Honors Program students, without regard for others in our community.”

“PLEASE STOP EMAILING ME I WILL REPORT ALL YOUR EMAILS IF YOU CONTINUE TO SEND ME THESE INAPPROPRIATE MEMES,” stated a reply from annasarg@udel.edu, the address that belongs to Ann Sargent.

A reply from John Seiffert’s email said “No,” with a photo of a university professor, editing it to look as though she was holding a gun.

The professor in the photo was identified as Susan Groh, an associate professor who teaches general chemistry. It is unknown why Seiffert sent her photo specifically.

Chajes said the situation was reported to the dean of students to handle.

“If any student violated the code of conduct, they will be referred to the Office of Student Conduct,” said Peter Bothum, Media Relations manager for the university. He noted that he cannot discuss specific cases.

Bothum also said that the dean of students and IT are “adamant” that the email list was not “hacked,” as stated by Chajes.

“The list was not hacked, but rather the list was sent to a large open email list by a student who is no longer at UD, who has a udel email,” Bothum said.

Students in the email chain have not yet responded to email inquiries.

This article was updated Monday night to clarify the Honors Program and the university’s statements and correct the spelling of Peter Bothum’s name.