Hope and healing: Al-Anon supports those impacted by alcoholism

Creative Commons
Al-Anon Family Groups works to offer help and support to those who are affected by someone else’s drinking.

In the United States, there are over 15.1 million adults living with Alcohol Use Disorder (AUD), according to the 2015 National Survey on Drug Use and Health. For every person with AUD, there are four to six people directly affected by the disease, according to Mona Dougherty, the senior communications specialist for media at Al-Anon Family Groups.

In Delaware and around the world, Al-Anon Family Groups’ mission is to offer help and support to these millions of people who are affected by someone else’s drinking.

Although the names sound similar, Al-Anon and Alcoholics Anonymous (AA) are two separate organizations. Al-Anon was founded in 1951 by Lois W., the wife of the founder of AA. When her husband was recovering from his disease through AA, Lois realized that she still was not getting better.

To solve this issue, Lois connected with the wives of AA members to create Al-Anon, an organization that utilizes a slightly modified version of AA’s 12-step program to support the recovery of those who are impacted by someone else’s drinking.

As a non-professional organization, Al-Anon does not counsel members or affiliate with other organizations, but instead serves as a fellowship where people can share their experiences and strengths to find recovery.

“Sometimes newcomers will think, ‘Am I in the right place?’ because they assume that someone is going to tell them what to do, and that is just not the case,” an anonymous member from the Newark community says. “Being non-professional means I don’t have your answers. I can absolutely hold your hand, I can look at a reading with you and we can talk about it. You are given the time to find your own answers that are right for you, and who doesn’t want that?”

Al-Anon considers alcoholism to be a family disease because of the long-term and wide-ranging effects.

“We see a lot of repeated patterns of behavior, in the sense that most people who grow up in a household that is affected by alcoholism tend to mirror the same type of relationship in their adult lives,” Dougherty says. “So someone who has a mother or father who is an alcoholic would be more likely to gravitate toward someone who has a drinking issue.”

According the 2018 Membership Survey, seven in 10 members have been affected by alcoholism that spans two or more generations.

Many members may not even initially realize the longevity of their proximity to alcoholism.

“I initially came because of my husband, but I could have benefited from coming into the room as a teenager,” the anonymous member says. “I did not know my dad was an alcoholic. I wouldn’t have said it out loud — it would have been disloyal to say it out loud because I loved my dad. It took a few years of Al-Anon just for me to even say and fully recognize that my dad was an alcoholic. It was the secret I wasn’t going to tell anyone.”

Learning to let go of the denial, shame and guilt associated with alcoholism is part of the recovery process for many members.

“Unfortunately denial is a big part of this disease, whether it is on the part of the person who has the problem or the person who is affected,” Dougherty says. “The initial knee jerk reaction is, ‘It’s not my problem, why should I get the help? How is that going to help him or her stop drinking?’ But the focus is not on the person who is drinking, but rather on the effects of that behavior on everyone around the drinker.”

The anonymous member recalls that when she first started attending Al-Anon, she had misconceptions about alcoholism. Because she and her husband were employed, were living in a beautiful house and had children who attended college, she didn’t think she could be affected by alcoholism or that her husband could truly be an alcoholic.

“You start to listen and you start to find some hope because other people have walked through your walk and it is not something to be ashamed of,” the anonymous member says. “Alcoholism is a disease and I would never have known that had I not walked in. I would have kept the secret, the fear, the shame, the guilt and all of the other stuff that goes with it.”

Anonymity is a tenet of Al-Anon that allows it to be a space of trust and vulnerability.

“When people are at the meeting they are just there as individuals,” Dougherty says. “You leave everything else at the door: your profession, your title, whatever it is, so that everyone is on the same level. Everyone in there is affected by someone’s drinking and, as such, is seeking recovery. People can be reassured that if you encounter someone from the meeting in a public place that person is not going to come up to you and break that anonymity.”

Although Al-Anon was created for people who are impacted by alcoholism, the 2015 Membership Survey reported that 40 percent of members first came to a meeting because of someone’s drug problem.

Currently, there are several meeting locations in Newark that are open and free with an option to donate for anyone who has been impacted by someone’s drinking. Alateen, which falls under the umbrella of Al-Anon Family Groups, also offers meetings that specifically address issues faced by 13-to 19-year-olds who are impacted by alcoholism.

For anyone who thinks that they might be impacted by someone else’s drinking, the anonymous member advises not to wait to seek help.

“Literally, Al-Anon saved my life at a time when I just didn’t know what was going on with my life,” the anonymous member says. “Now I realize, it all had to do with the effects of alcoholism. If you have an inkling of checking out a meeting, I would check it out with an open mind.”

For more information about Al-Anon or Alateen, visit https://al-anon.org or https://www.delawarealanon.org/ 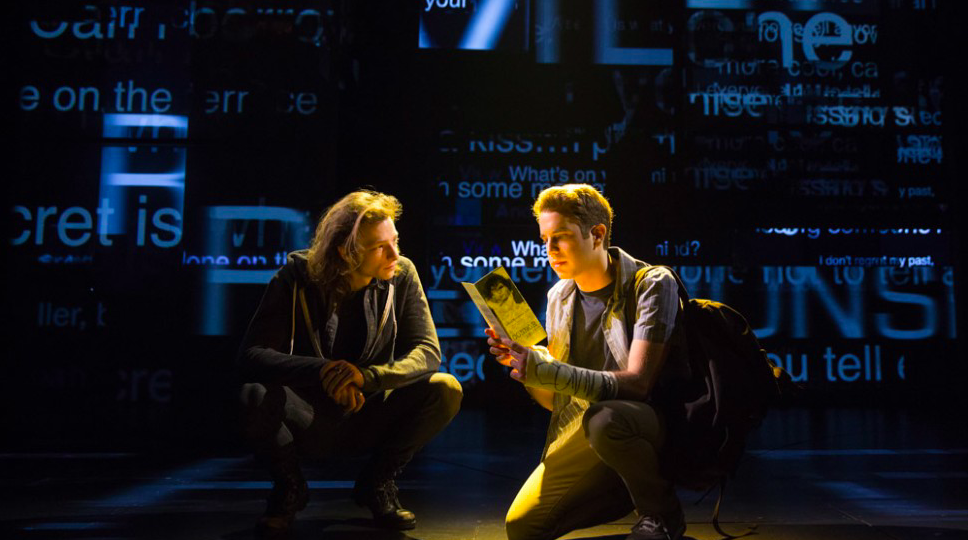 A mental illness can sometimes explain a person’s actions, but it does not justify those actions.