“If I can’t see color, then I can’t see injustice on behalf of color”: Grad student presents colorblindness research

​Demietrich Baker/CREATIVE COMMONS
​When a well-meaning friend told Kendell Daughtry that “color doesn’t matter to me,” Daughtry was equipped with a response.​

When a well-meaning friend told Kendell Daughtry that “color doesn’t matter to me,” Daughtry was equipped with a response. Daughtry asked his friend if he truly loved him. When the friend reassured him that “of course” he loved him, Daughtry said that his friend should also love his blackness, a very significant part of Daughtry’s identity.

“If I can’t see color, then I can’t see injustice happening on behalf of color,” Daughtry, a Ph.D. student at the university, said at a presentation titled “The Impact of Colorblind Attitudes on Young Adults’ Activist Behavior” on Wednesday.

Daughtry made it clear that pursuing higher education, especially a doctorate, was never part of his original plan. With some encouragement from his professors, however, he managed to discover an area that resonated with him, and he is currently writing his dissertation.

Daughtry’s research centers around the attitude of colorblindness that has encompassed the most recent generation of young adults in America, and how colorblindness correlates with these young adults’ activism against racial injustice and racism.

At the very beginning of the presentation, Daughtry encouraged the audience to embrace their initial thoughts on some of the more self-described “out-there and radical” things that he said. For example, he showed the audience a slide of two children holding hands, one hand black and the other hand white, captioned “The hand of friendship has no color.” Daughtry polled the audience for their first reactions to the poster that an audience member described as one “a well-meaning kindergarten teacher would put up in her classroom without fully understanding the issue of colorblindness.”

The audience told Daughtry that words like “saccharine,” “corny and cliche” and “shallow” came to mind when looking at the poster. The general consensus of the audience was that the poster failed to hit the mark and oversimplified and much deeper, complex issue than what it presented. Daughtry noted how harmful instilling colorblind attitudes in children from a young age can be. He also stressed the significance of openly discussing race and color, as he encouraged the audience to do with the image, because it is such an integral part of several people’s identities.

Before briefing discussing his results, Daughtry defined a few key terms for the audience. He talked all about Social Dominance Order (SDO), which is the measure of support for inequality between social groups. He pointed out that in a capitalistic society like America, SDO is inherently higher because it aligns with the capitalist mentality.

Daughtry shared the findings of his study, which showed that there was a strong correlation between how colorblind someone was and how high their support for SDO was. He also found that one’s measure of colorblindness and SDO was inversely related with how likely they were to participate in activism against racial injustice or racism.

Such instances are examples of how hurtful colorblindness can be towards people of color, particularly people who strongly identify with their racial identities. When refusing to acknowledge such an essential piece of how someone identifies themselves, colorblind people therefore dismiss a large part of one’s identity.

“How do we move things forward?” an audience member asked.

At a university where over 70% of the population is white, Daughtry stressed that the responsibility to push for progress falls on the students. When asked how to improve and break down the walls of colorblindness and apathy, Daughtry stressed the importance of challenging students to truly understand their role in improving campus culture.

“We have to get everyone to confront their racism and bias, only then can we move forward together.” 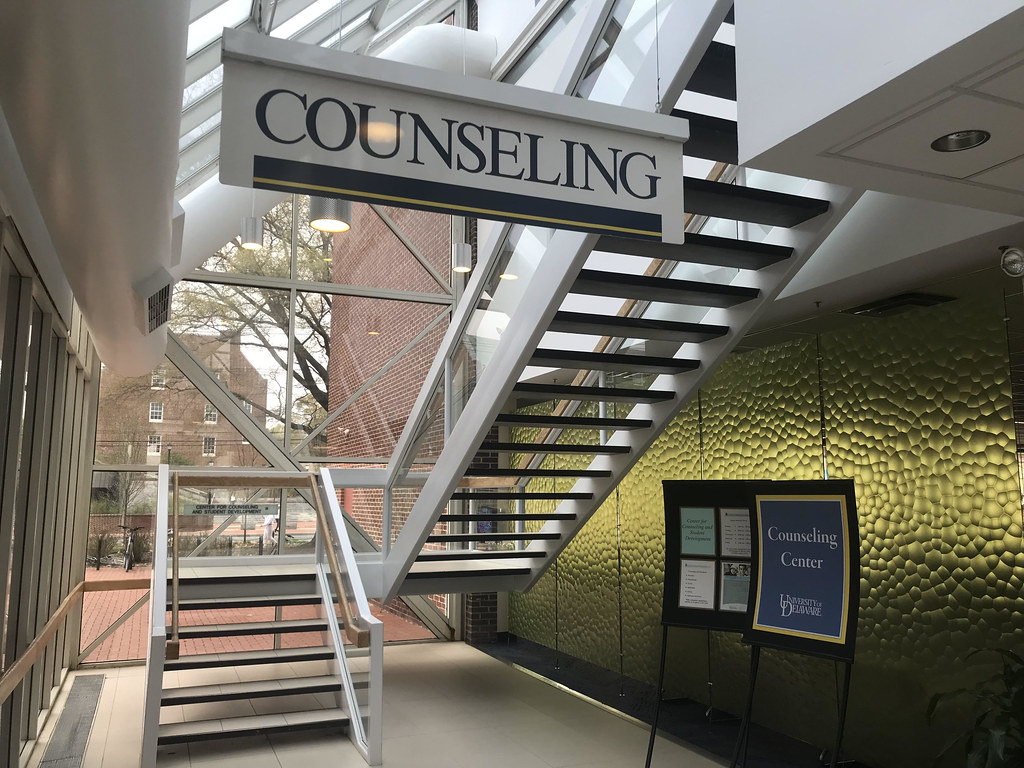 Editorial: The Counseling Center is trying, you guys