It’s the apocalypse, and all I brought was my reusable water bottle: An analysis of armageddon in the movies

Olivia Craig /THE REVIEW
Polar ice caps melt, brush fires burn, storms rage across the world and we are no longer the masters of our fate.

The world was supposed to end on Dec. 21, 2012. The apocalypse was, of course, rescheduled after the Y2K bug failed to end humanity, and unfortunately due to unforeseen circumstances, the apocalypse will now be held in 2020, itself a revised prediction from astrologer Jeane Dixon.

I spend a lot of time thinking about the apocalypse, not to the extent of conspiracy theorists and doomsday preppers, but it remains a thought in the back of my mind that I can’t quite shake. Maybe it’s the inevitability of it all; maybe it’s the helplessness with which I fear it.

I was in the sixth grade when I started worrying about Dec. 21, 2012, the date that coincided with the end of the Mesoamerican Long Count calendar, a non-repeating calendar used by the Maya to count the days since creation. Numerologists, astrologists and conspiracists alike made predictions for this date, ranging from a global spiritual realignment to a collision course with the mystery planet Nibiru.

Now, as blissfully unaware of my surroundings as I was, sixth grade was before I actually started thinking about climate change and its effects on the environment. To me, the apocalypse was 2012, or rather, a 2012 event. A grand, almost spectacular ending to the human race, owed not to our own mistakes but to some cosmic fluke.

In a way it comforted me. But it scared me too.

Sometime in 2011, with the end of the world drawing ever closer, I watched Roland Emmerich’s “2012,” a disaster epic laden with computer-generated images, taking the apocalyptic predictions to their absolute wildest extremities. Yellowstone National Park’s supervolcano erupted, the Himalayas flooded and the San Andreas fault line cracked the Earth wide open. In short, everything that could go wrong did as John Cusack ricocheted across the globe trying to get his family onto a gigantic ark.

“2012” was exceedingly dumb, but it worried me all the same.

Disaster movies are a dime a dozen, each offering their own spin on fears both reasonable and unrealistic. It’s unlikely that there will be a “Sharknado” event anytime soon, but the environmental concerns underlying other examples like Emmerich’s “The Day After Tomorrow” offer glimpses into the worries of our age, however scientifically inaccurate the movies might actually be.

The history of environmentally-conscious disaster movies has an extensive lineage that can be traced back to the granddaddy of monster movies: “Godzilla.”

Director Ishiro Honda, discontent with the idea of making a monster epic devoid of meaning, sought a more nuanced story.

“Godzilla,” released in 1954, centered it’s story and themes on the real-life fears of post-war Japan. In a newly christened atomic age, the Japanese populace, and much of the world, had grown more anxious living life under the shadow of the bomb.

The titular monster was woken up by U.S.-led atomic bomb testing, beginning a rampage through Japan that eerily reflected the damage done to Hiroshima and Nagasaki, the destruction of which brought an official end to World War II.

Is this the core conceit of disaster movies? A reckoning with our own sins?

It’s an increasingly relevant question to pose as we sprint headlong into the visible ramifications of climate change. The apocalypse, an ostensibly man-made notion of humanity’s end, has been wrested from our control. Polar ice caps melt, brush fires burn, storms rage across the world and we are no longer the masters of our fate.

If grappling with this loss of place in the world is the question of our age, there’s no better champion of the message than Paul Schrader’s latest film, “First Reformed.”

Reverend Ernst Toller, played with a desperate intensity by Ethan Hawke at his absolute best, tends to the anxiety of Michael, one of his parishioners, at the request of the man’s wife.

Michael’s fear of the state of the world, with its extremism and climate disasters, and his fear of bringing a child into it has grown into something malignant. Reverend Toller attempts to replace Michael’s hopelessness with faith, but falls into a chasm of his own.

Midway through the film, Toller trudges through the snow to the letter sign outside of his small church and adds a new message: “Will God forgive us?”

Toller’s struggle with his faith speaks to the small apocalypse we face every day: hope in the face of the inevitable or, perhaps worse, the avoidable exacerbated by apathy.

Maybe our apocalypse will take the form of Nibiru after all, smashing into the Earth with enough force to send us the way of the dinosaurs. Maybe Godzilla will come bursting from the waves and flatten entire cities. Or maybe the apocalypse is our apathy, our staring certain and irreversible change in the eye and rejecting the need for change.

Most of all I think about the small apocalypse at the end of each day, and I wonder how many we have left. 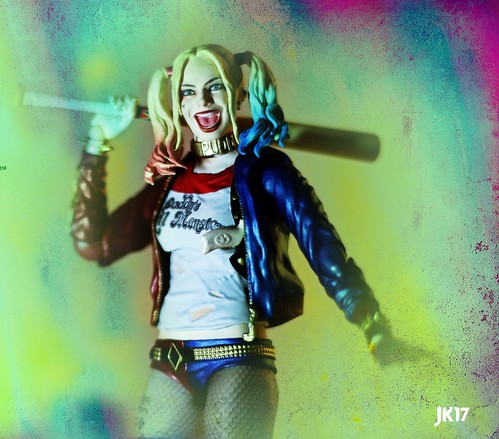 Film Review: “Birds of Prey: And the fantabulous emancipation of my rear end from the theater seat after credits” (Spoiler Free)

When I think of superhero films, a single word comes to mind: fatigue.

International film is dynamic and exciting; sometimes even more so than American movies, it acts as a window into other cultures and stories. 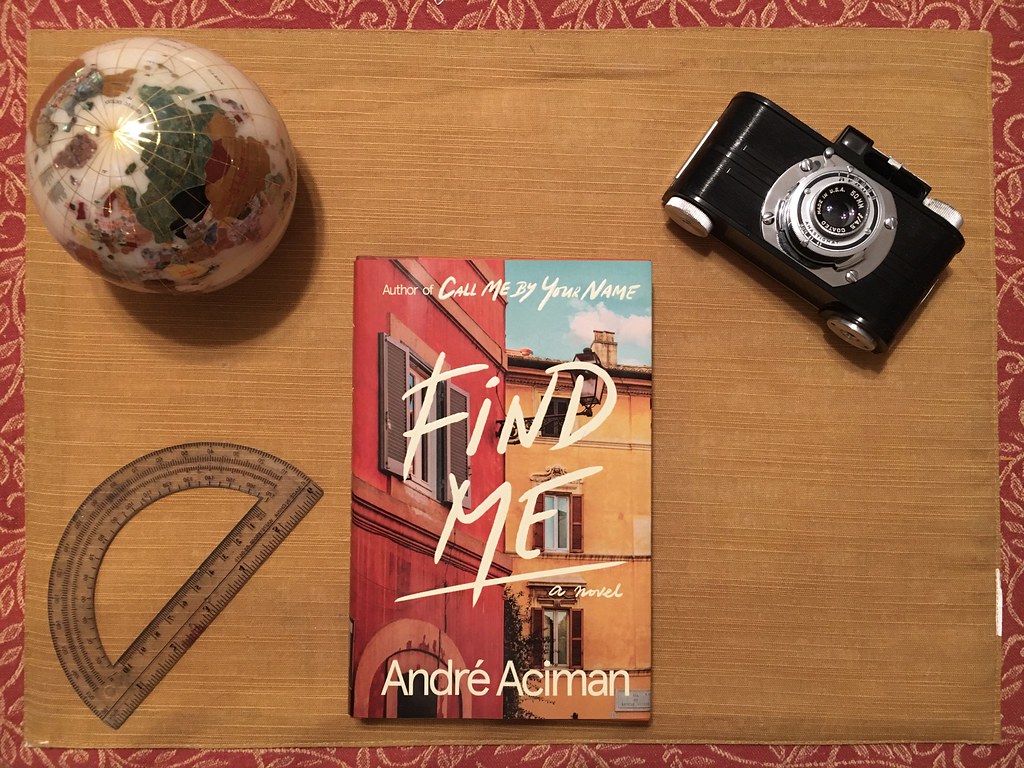 Book review: Andre Aciman’s “Find Me” is a perplexing yet occasionally profound reflection on past love

“Find Me” is notable for trying to retain the thematic heart and setpieces of the first novel; however, the rich sense of humanity that permeated ...