UDAILY
The Board of Trustees have the power to make important decisions about the future of the school, and yet they work behind the scenes and most students do not know who they are.

Know Your Trustees is a weekly series about the Board of Trustees, a group of people who hold a great deal of power within the university but would not be recognized walking down Main Street by most students. For the next several weeks, The Review will conduct a Q&A with a member of the board to try and learn more about who the trustees are and what brought them here.

The Board of Trustees is a somewhat unknown entity for most students. Though they play an undeniably important rule within the community, including conducting the search for and selection of the university president, most students would not be able to name more than one or two members at most.

Carey M. Koppenhaver, the subject of this week’s “Know Your Trustees” is the secretary and treasurer of the board and has been a member since 2006. She has spent the vast majority of her life in and around the state since her birth in Dover.

She has an extensive background in education at several levels, which began as an English teacher in Dover at St. Thomas More Academy. She then moved on to teach English and serve as assistant director of admissions at West Nottingham Academy, a Maryland high school, and then as director of development at St. Anne’s Episcopal Academy in Middletown.

Koppenhaver said she thinks her lifetime as a Delawarean and her experience as an educator makes her a valuable element of the Board of Trustees. In addition to this, she said as an alumna of the university’s class of 1994, she has a better sense of what the student experience can be like at the university.

“I think these perspectives, along with my interest in athletics and student life, help me contribute to the discussions around the table,” she said. “I thoroughly enjoyed my experience at UD and am proud to be a community representative to further the mission and to promote the excitement about UD.”

In total, the Board is made up of 36 members, divided into four groups. Most of the trustees go through a selection process that involves the state senate and house of representatives.

The rest of the members represent different businesses around the state, hold high positions within companies like DuPont and Endo Pharmaceuticals. Board of Trustees also have strong connections to the university and surrounding community.

Koppenhaver said she would encourage students to make the most of their college experience because the opportunities that the university offers can strongly enrich their lives during and after college.

Though she was not involved with the search or selection of Patrick Harker as president, Koppenhaver said she likes the path President Harker has taken in his position. She said the Path to Prominence, though it has ended, was a good blueprint for the school, and she continues to be confident in his abilities as a leader of the university.

“I am especially excited to fulfill my sense of service to the state through this volunteer opportunity,” she said. “I am thrilled to be a part of this network of professionals and leaders from all over the country; the experience has inspired and motivated me in my personal and professional roles.” 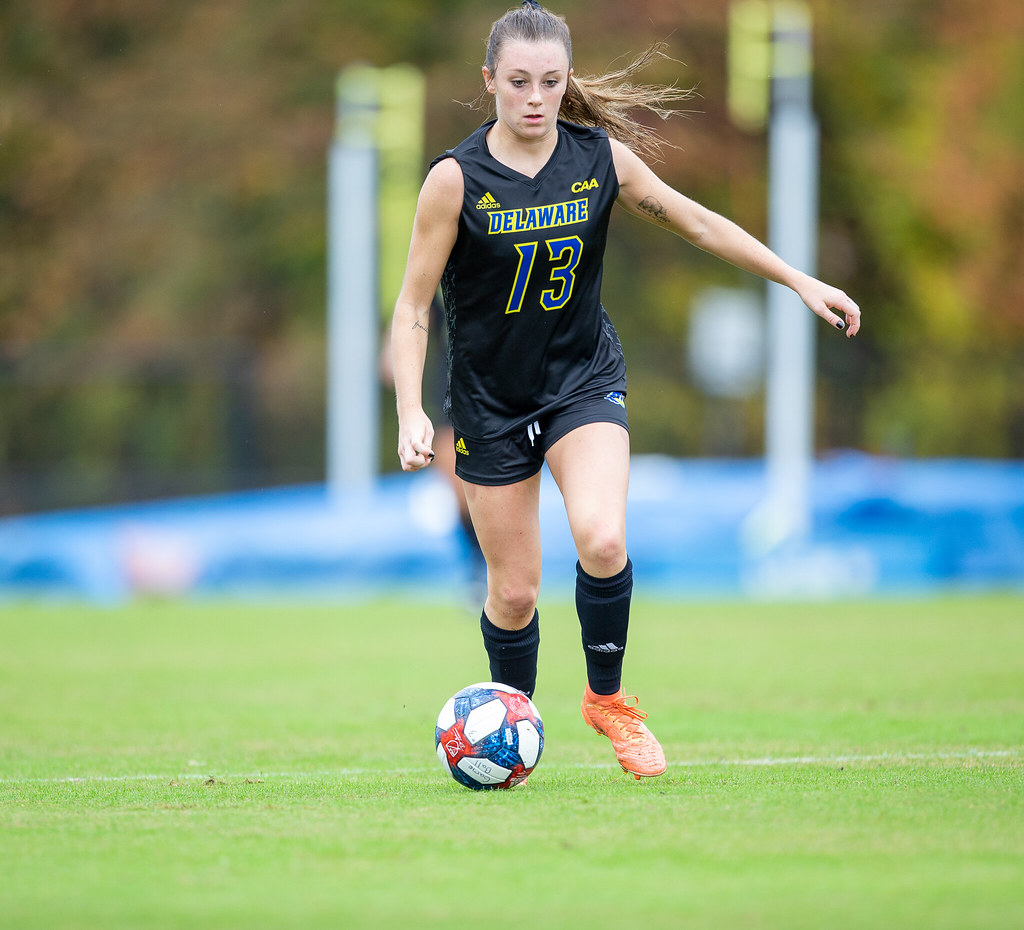 Player Profile: Sara D’Appolonia: A force on the field and in the classroom

Sarah D'Appolonia excelled both on the field and in the classroom for the Blue Hens, leading the womens soccer team to their best season in ...