Letter: Disappointed in the publishing of the “Drunk Issue”

Jessica Estok expresses disappointment in The Review's decision to publish the "Drunk Issue."

THE REVIEW
Jessica Estok expresses disappointment in The Review’s decision to publish the “Drunk Issue.”

I am deeply disappointed that at a time in our society where we just experienced what is believed to be the deadliest attack against Jews on American soil, the Trump administration attempting to define transgender out of existence and remove birthright citizenship and with midterm elections approaching, you decided to publish the “Drunk Issue.” It was clear which side of the issue you favored. In publishing immature fluff pieces, such as about drunk recipes and drunken outings, emphasizing the fun that can be had while drinking, you left out an important part of substance use: The part where alcohol use has consequences. The part where alcohol use can turn to misuse and dependence. Even a student who was interviewed as being in recovery was not identified as being in recovery; they were defined as an abstainer.

This is very different, and language matters. Perhaps if you were truly interested in the pursuit of journalism, you would have highlighted the difference. You would have taken a balanced view on alcohol, and you would have also highlighted substance use disorders as a disease since it has been recognized as one by the American Medical Association since 1956. Instead, you relied on anecdotes about drinking and going to a local orchard frequented by families with small children, going to class and watching sports. The levity with which you approached this very serious topic is not only offensive, it is damaging. It calls into question your leadership and your journalistic integrity. I coordinate the Collegiate Recovery Community (CRC) on our campus. The CRC is an organization that provides students who identify as persons in long-term recovery (from drug and alcohol use) a safe place to talk about their experiences. This issue is exactly why that is needed. College is a hostile environment for students in recovery, and you have perpetuated that culture.

Jessica Estok is the Assistant Director of Substance Use Recovery Services at the university. Jessica can be reached at jestok@udel.edu. 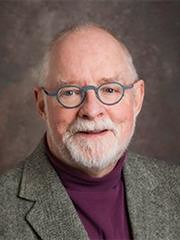 LETTER TO THE EDITOR OF THE REVIEW

The upper administration and Board of Trustees, not faculty and staff, clearly are responsible for the lack of putting the budget surpluses into a fund ... 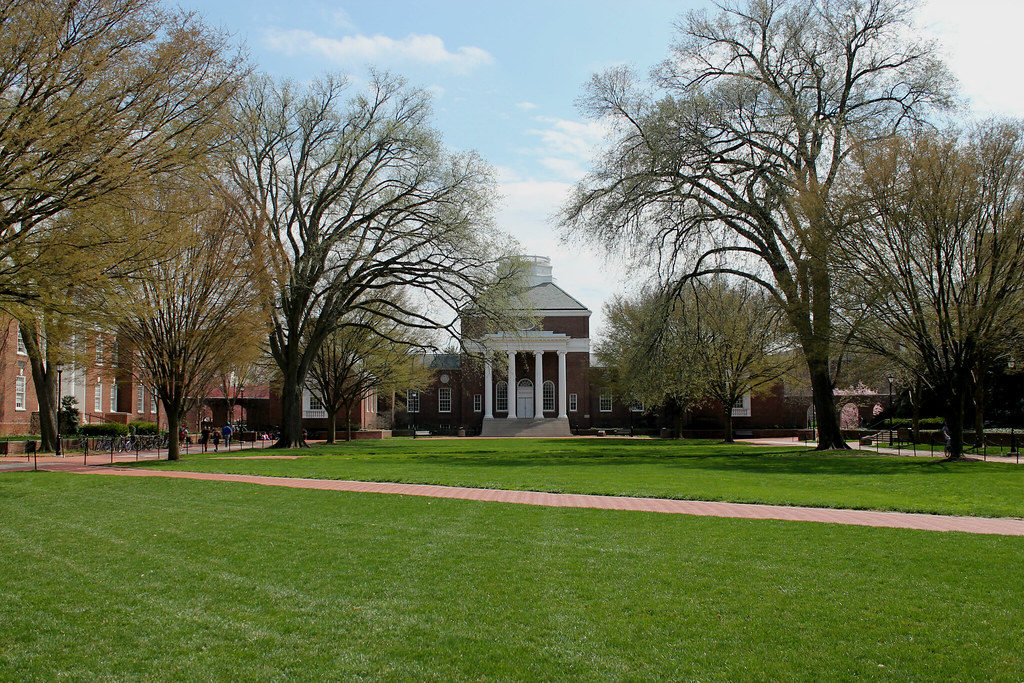 LETTER TO THE EDITOR: Ensure Equity in Academic Continuity and Student Success

Over 100 members of the university community call for further university responses to the pandemic. 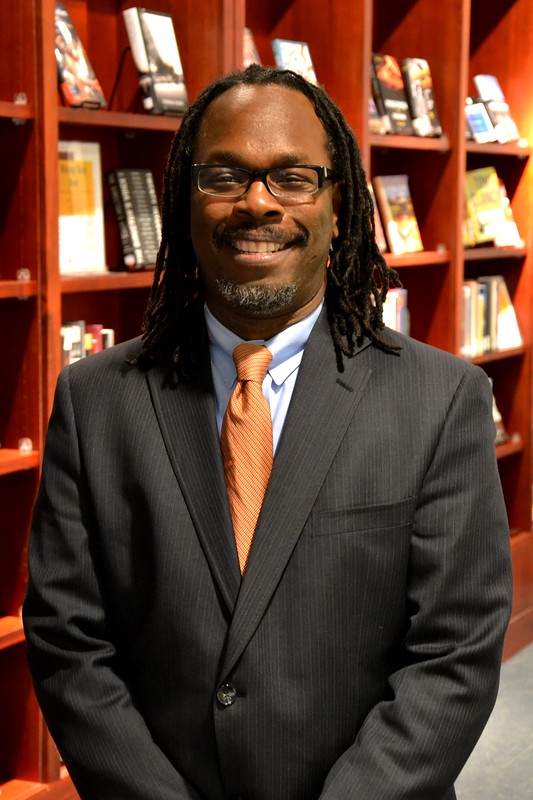 Letter to the Editor: Response to “A Special Look at Special Collections”

"We are beginning a fundraising campaign for the renovation of Special Collections," Trevor Dawes says.