In today’s political atmosphere, individuals see conflict all around, hear messages of divisiveness in our daily lives and it can be easy to forget the common ideals we share as a nation. As a result, the university is hosting events to do its part in bringing students and citizens alike together.

The university hosted the eighth annual James R. Soles Lecture on the Constitution and Citizenship, on Monday, Sept. 17 — Constitution Day. The event is in honor of former professor James R. Soles (1935-2010). This year, the lecture was delivered by Congresswoman Lisa Blunt Rochester, who serves on behalf of Delaware’s at-large district.

Rochester received her master’s degree in urban planning and public policy at the University of Delaware and began her professional career as a caseworker for now-U.S. Senator Tom Carper. She served as Delaware’s first female African-American Secretary of Labor and CEO of the Metropolitan Urban League and in 2016, became the first woman and first person of color to represent Delaware in Congress.

Soles joined the Department of Political Science and International Relations in 1968 and taught courses specializing in American government until 2002. As one of the university’s most awarded professors, Soles’ legacy has had an impact on thousands of students both past and present.

According to president Dennis Assanis, who gave the opening remarks, the lecture was “meant to celebrate the idea that public service can be one of the most honorable professions in our society.”

Assanis went on to describe how “Delaware is fortunate to be represented by men and women who exemplify this idea.” In the past, representatives such as Sen. Tom Carper, Sen. Chris Coons and Vice President Joe Biden have been lecturers.

During her lecture, Rochester reflected on Soles, whom she described as a “great statesman.”

Rochester also reviewed public service and the Constitution, describing it as an “ever imperfect but exceptional guide whose core ideals have miraculously stood the test of time,” which has been the “living, breathing manifestation of order and peace.” Rochester described the Constitution as “lasting and meaningful” which has continued to live because “derives its power from the people.”

She also reflected upon her African-American heritage and the value of the Constitution relating to her own personal identity, pulling out a scarf with a voter registration card printed on the cloth. The card, which belonged to Rochester’s great-great-great grandfather, who was a slave, gave him the right to vote.

“It reminds me of where we come from … it reminds me that we can overcome, because we have.” Rochester presented the scarf as a symbol of our nation’s past, the power of the constitution and reason to “remain optimistic” in today’s political climate. 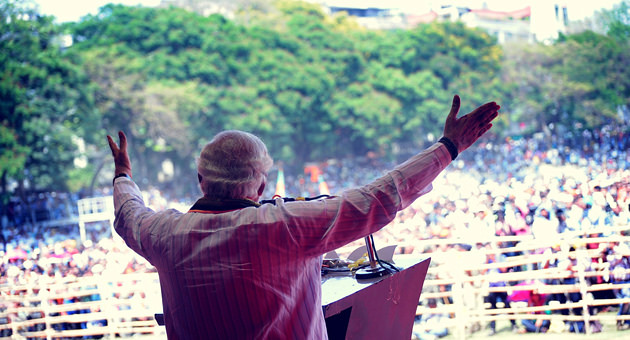 The world’s largest democracy is suffering under the Modi-led Bharatiya Janata Party administration. 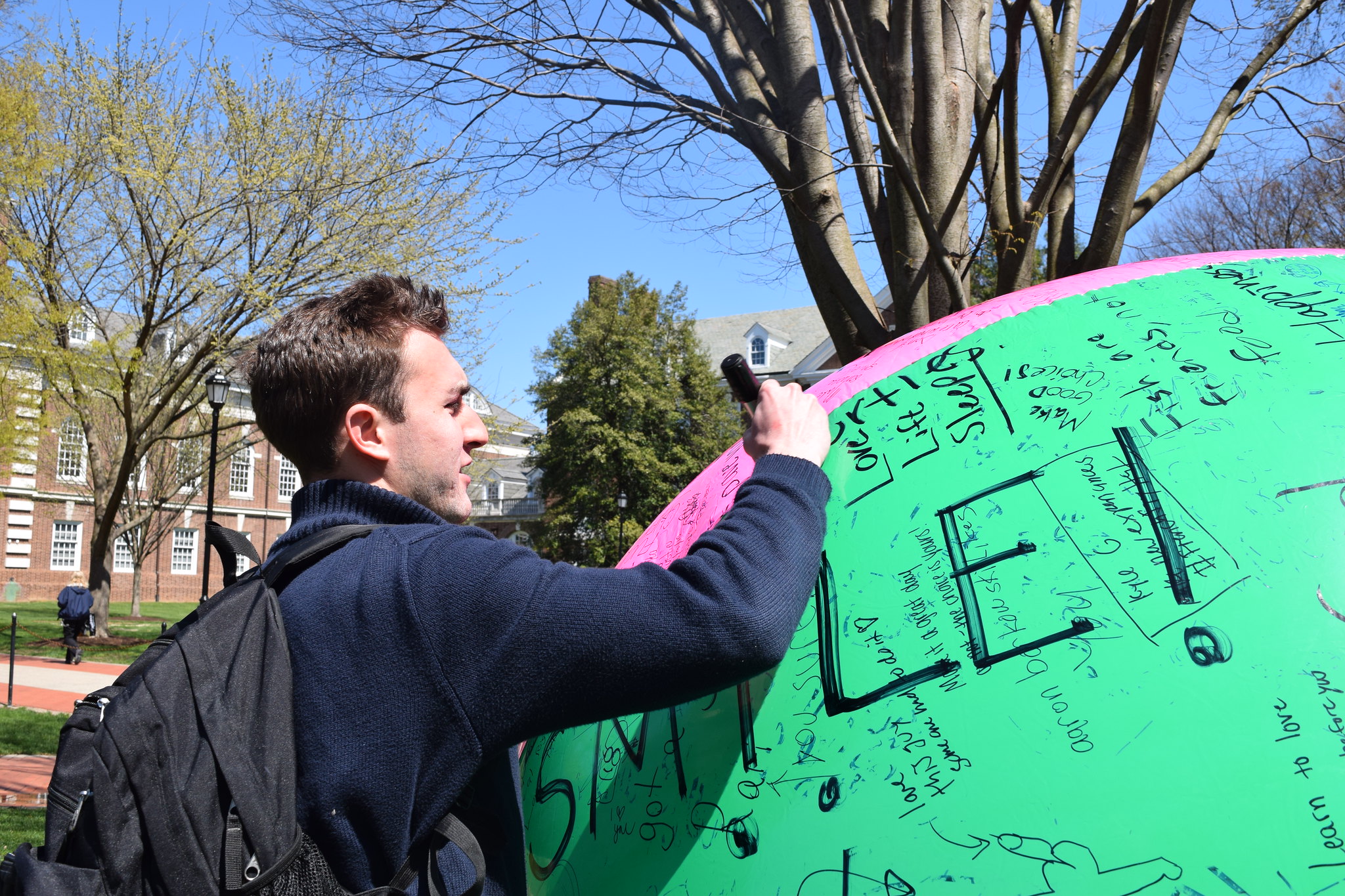 The third week of October marks the annual Free Speech Week, a time during which we can reflect on the importance of freedom of speech ... 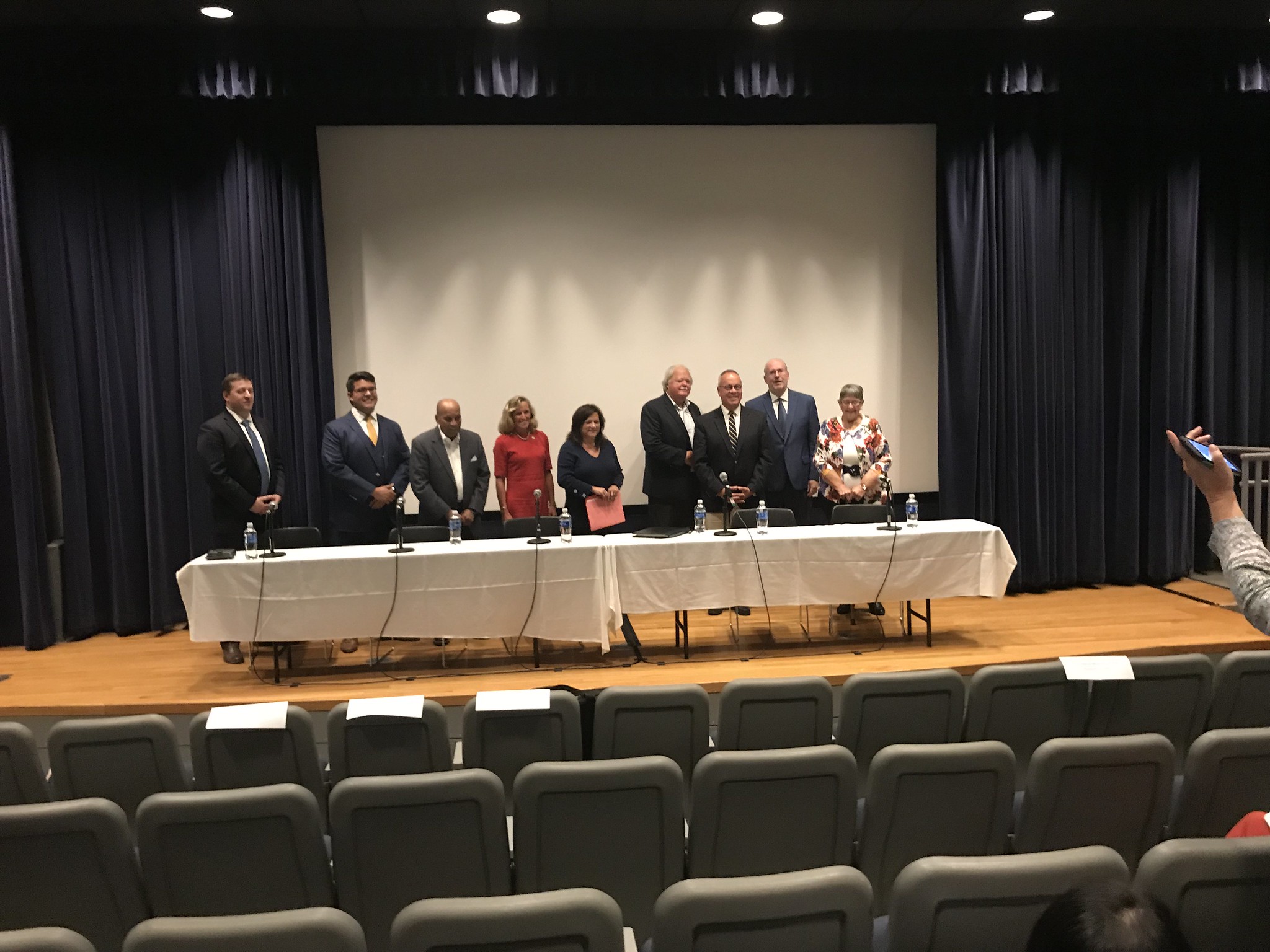 The living Constitution: Experts discuss the implications of the founding document on modern American life

The History Club hosted a panel discussion titled about the US Constitution's relevance, featuring prominent faculty and policymakers.