Andrew and Katie Davis wear their wedding rings on their left hands like any other pair of newlyweds. They also wear something that connects them on their right hands: National College Mascot Championship rings.

Andrew and Katie Davis, two UD alumni and former university mascots, married mid-October in Lancaster, Pennsylvania, but their story began in the spring of 2014 with a blue feathered chicken.

Andrew Davis, a senior mascot assisting auditions, had his first interaction with his future spouse at her audition. He routinely asked if she was trying out for YoUDee or Baby Blue. She stated that she was auditioning for the role of YoUDee.

“How tall do you think you are?” he said in response.

According to the couple, this teasing resulted in positive first impressions.

“[It also] didn’t hurt that she was breaking it down pretty hard when they asked her to dance for the audition,” Andrew Davis said.

They saw each other again a week later at the callback audition. For this audition, Katie Davis had to perform a rehearsed skit that she created herself. For the skit, she prepared a mix on her iPod mini. At the end of the audition, Katie ran out so fast she forgot her iPod. Her future husband then found the iPod and formed a plan.

He messaged her on Facebook and arranged a time to meet up where he could return the iPod. When Katie Davis received her iPod back, she saw that Andrew deleted the skit music and replaced it with Carly Rae Jepsen’s “Call Me Maybe,” except he replaced the “Maybe” with his phone number.

That spring, Andrew and Katie Davis shared all the tricks of being a mascot and the two even performed at the same events from time to time. They continued to date all throughout Katie Davis’ college years.

Both of the newlyweds revered their years in costume. They traveled to Florida for the National College Mascot Championship and received winning titles. They formed communities with other mascots across the country and lived their double lives as mascots and students. Since current mascots cannot reveal their identity, Katie Davis often received odd stares from her residents and Andrew Davis from his roommates when they routinely claimed they could not go to the game, again, because they had to “work.”

Often as a mascot, Katie Davis performed at weddings of “double-Dels,” two Delaware alumni. When planning for their wedding, the couple talked about how excited they were to bring YoUDee to their ceremony.

Andrew Davis, however, tricked his soon-to-be wife by telling her that YoUDee was unavailable during their wedding weekend. He surprised her on the wedding day when the blue hen made an appearance.

YoUDee, the couple said, was the life of the party at their wedding.

“We worked so many weddings at school, so it was fun to finally have one at ours,” the bride said. “That’s always been a dream of mine.”

YoUDee was not the only blue hen themed entity of their wedding. Their signature drink was a mascot mule and the couple had former mascots in attendance.

Two of the bridesmaids were former Baby Blue mascots. However, they had to stand at the end of the line because they were only five feet tall.

Several of the groom’s former teammates attended as well.

“We’re a weird little family … or rather, a family of weird people,” Andrew Davis said.

In addition to the wedding photos they took that day, the couple also has a photo, taken before they started dating, that they especially treasure.

Katie Davis, in her freshman year, had a group photo taken of herself, her hallmates and YoUDee at a football game. She made that photo her cover photo on Facebook. Years later, her future husband identified himself as the YoUDee mascot in the photo. She rejected that claim, stating that it could be anyone.

“I know one hundred percent that’s me because I had spent two weeks making that Batman costume, and that was the first time I wore it,” Andrew Davis said. 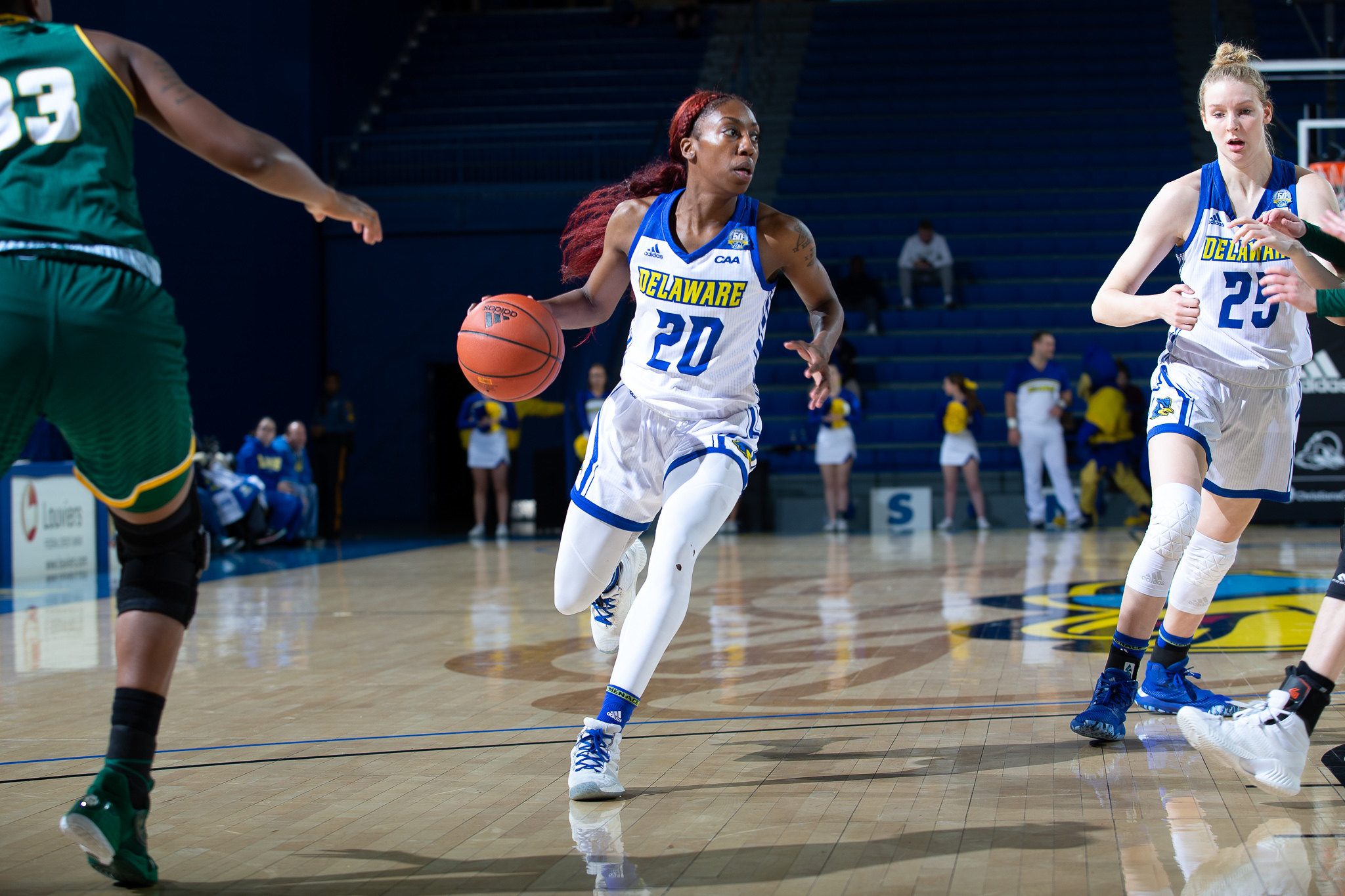 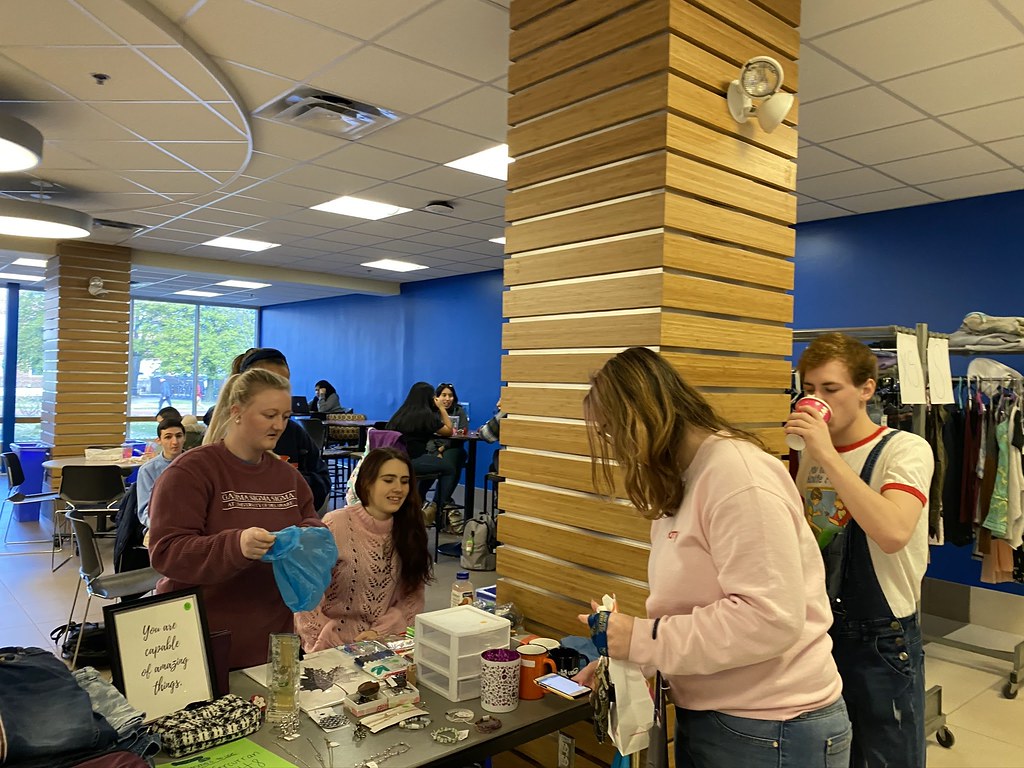